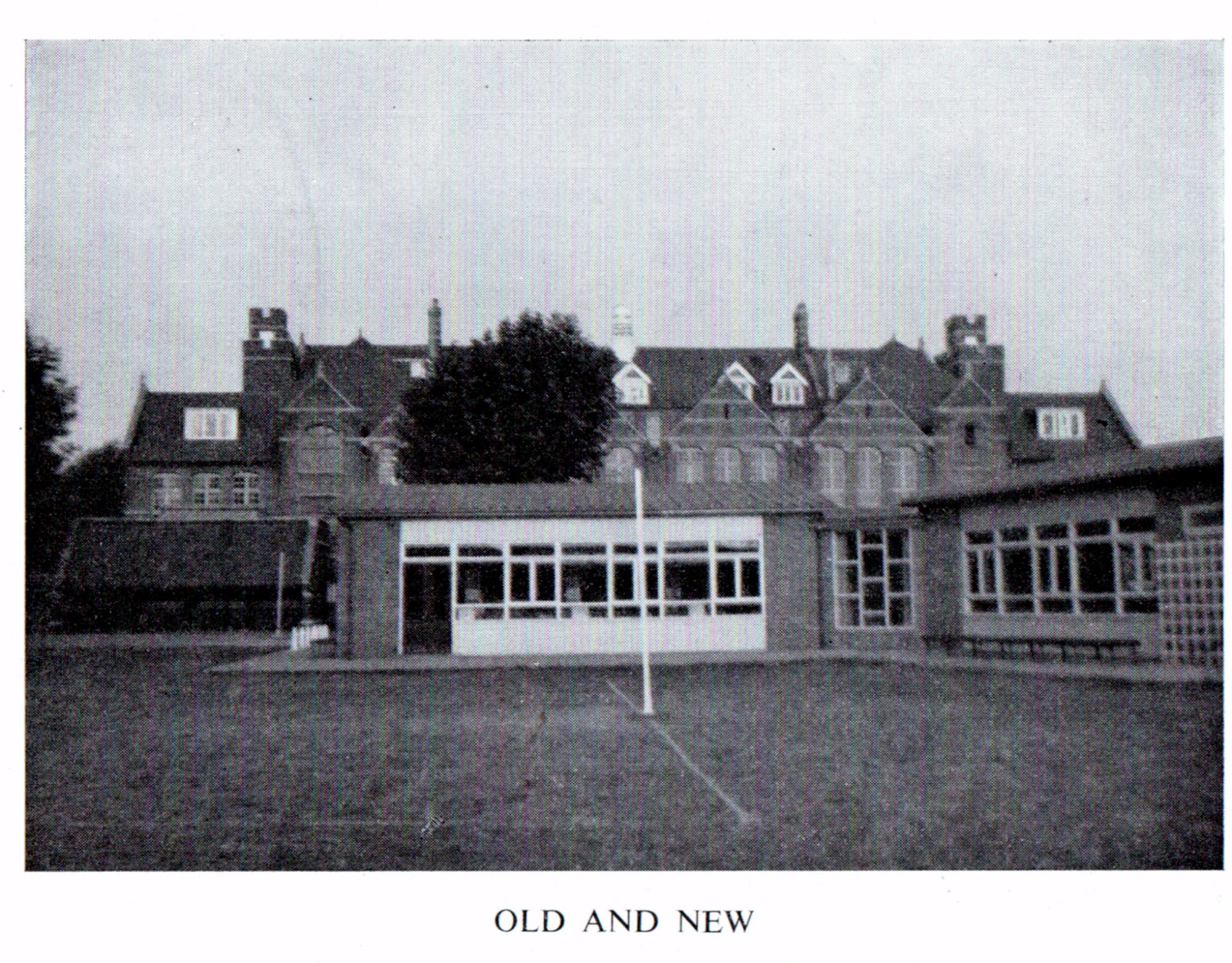 Students outside one of the 'temporary buildings' in the 1960s. 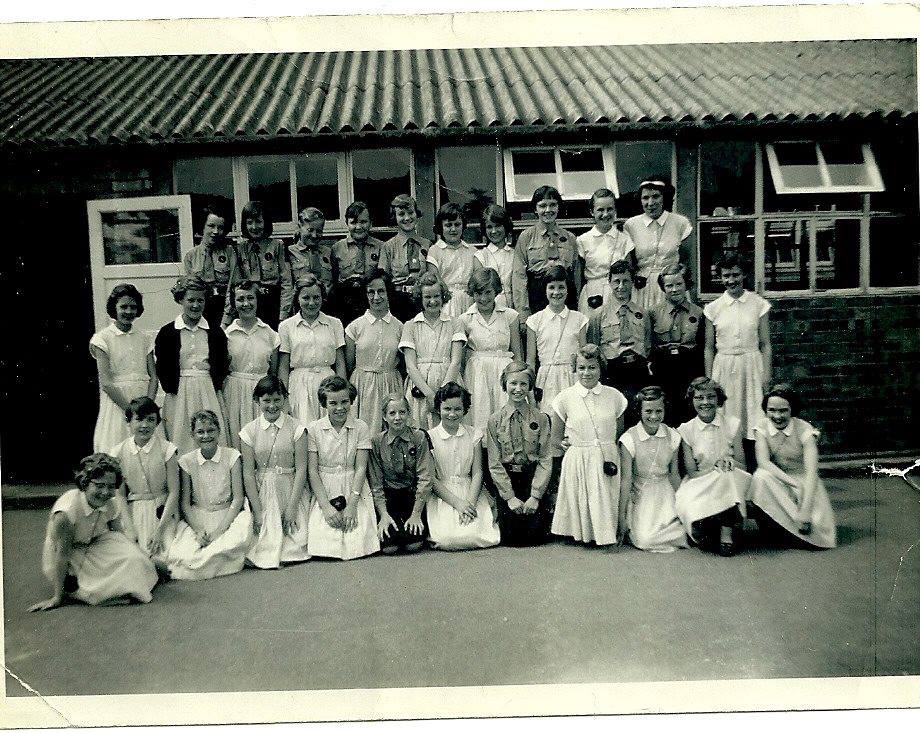 The General Election in October 1959 caused great excitement and activity in the country as a whole, and this was reflected in the mock election which was held at the school.

The 1959 United Kingdom general election was held on Thursday, 8 October 1959. It marked a third consecutive victory for the ruling Conservative Party, now led by Harold Macmillan. For the second time in a row, the Conservatives increased their overall majority in Parliament, this time to 100 seats, having gained 20 seats for a return of 365. The Labour Party, led by High Gaitskell, lost 19 seats and returned 258. The Liberal Party, led by Jo Grimond, again returned only six MPs to the House of Commons, but managed to increase its overall share of the vote to 5.9%, compared to just 2.7% four years earlier.  Both Jeremy Thorpe, a future Liberal leader, and Margaret Thatcher, a future Conservative leader and eventually Prime Minister, first entered the House of Commons after this election.

The stage in the hall was arranged as for a proper election.  Special ballot forms and boxes had been printed for the occasion and the correct number of Sixth Form officials were on duty.

Voting continued throughout the day, and, finally the whole election was over, except for the results.  The Conservatives had won the seat, closely followed by the Labour party.  The Liberals were third and the Independents fourth. 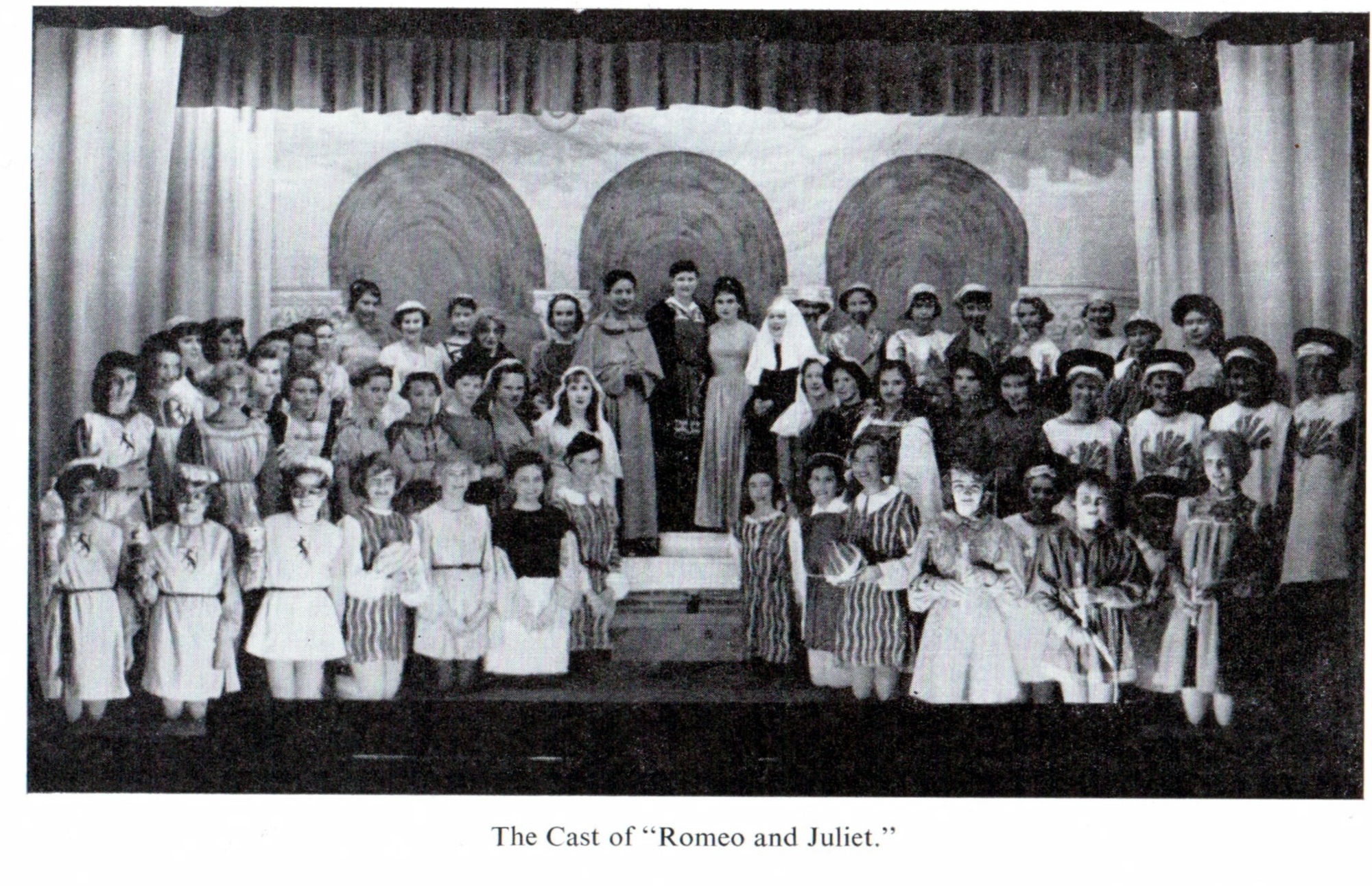 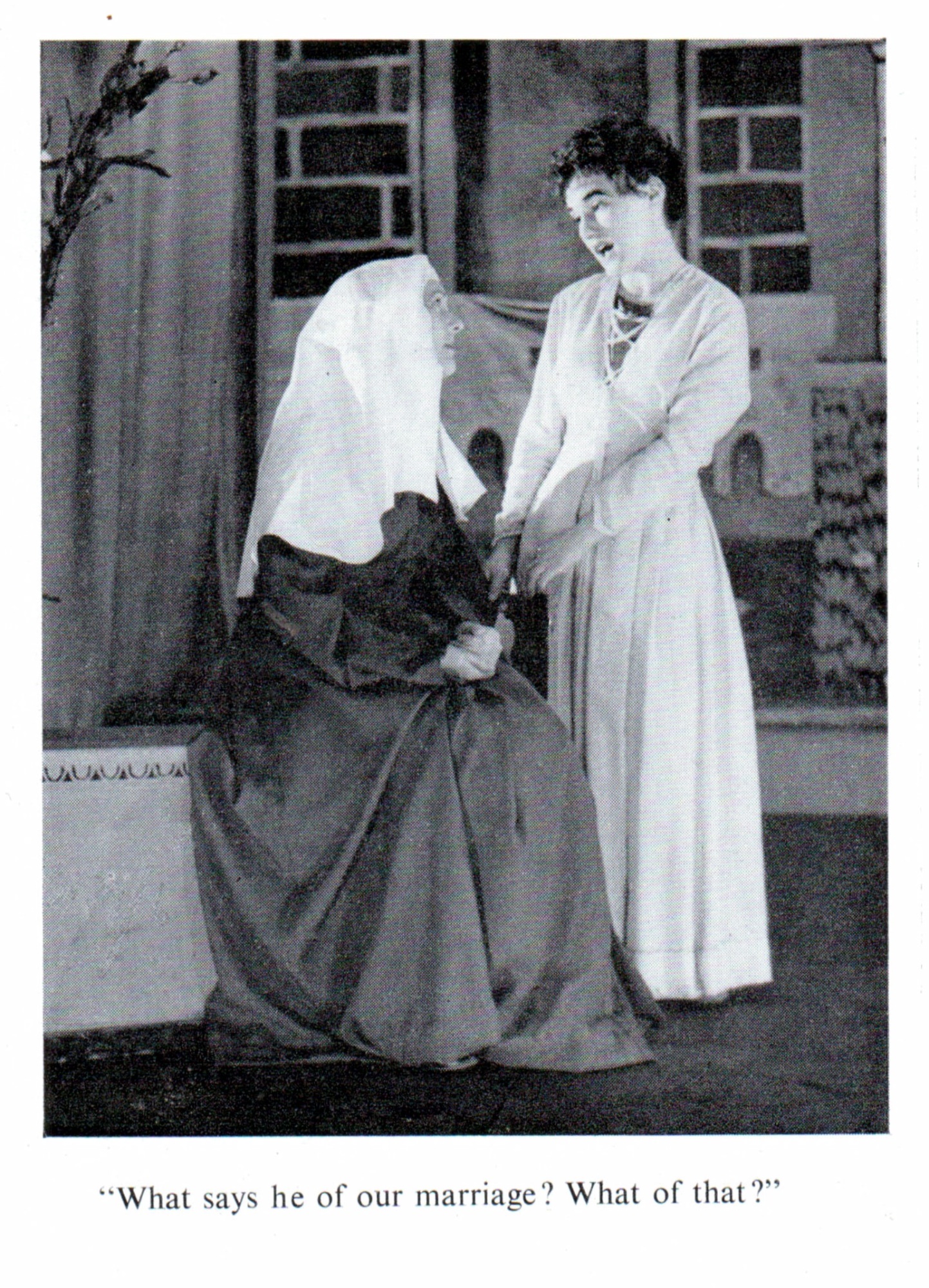 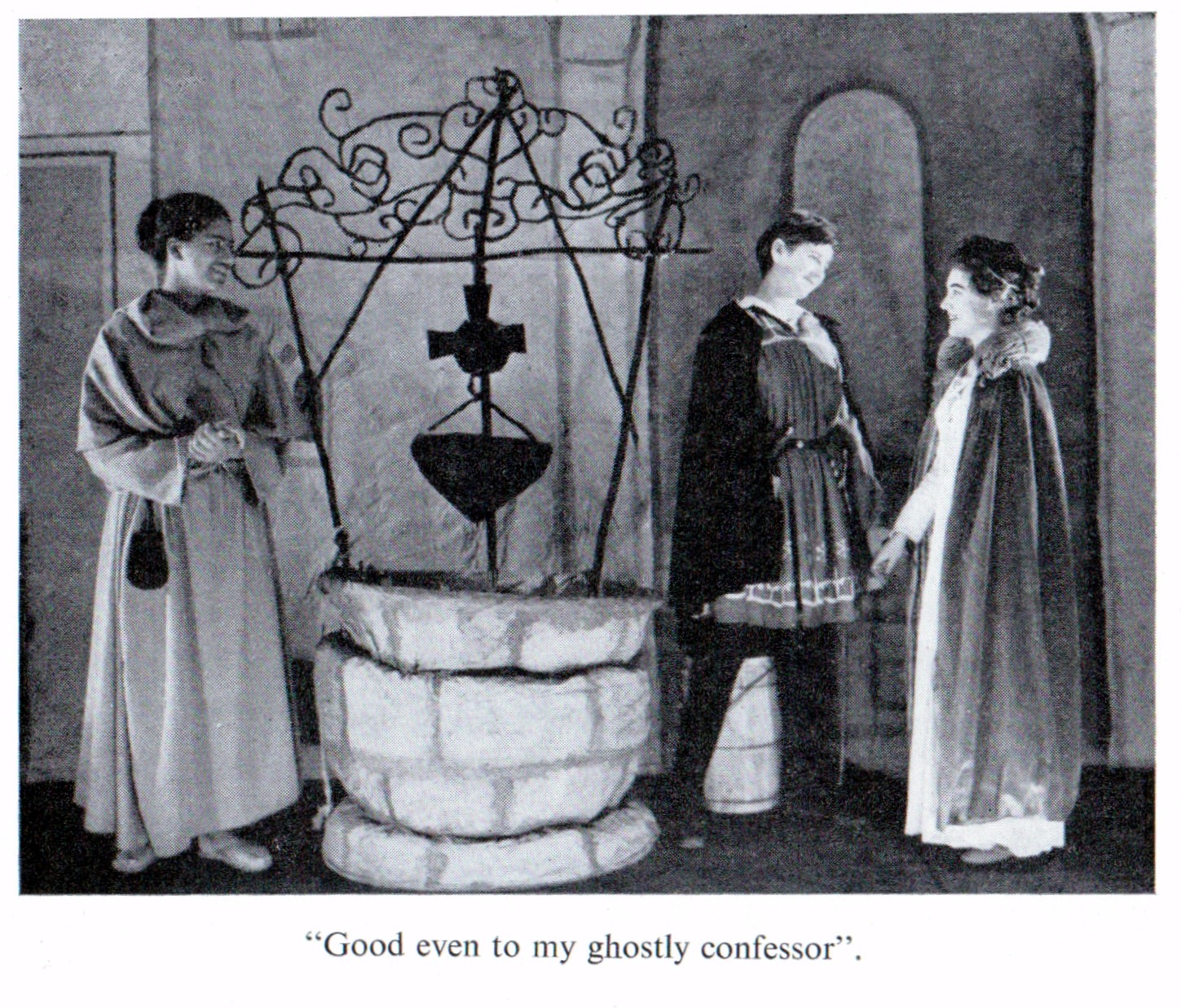 Jean Goodman PhD has been appointed Assistant Lecturer in Zoology in the University of London.

Kay Fisher is at the Royal Academy of Music.

Margaret Rabnott is at the Royal Aircraft Establishment at Farnborough.  She is attached to the Guided Weapon Department.

Mary Barry (nee Drinkwater) has been appointed to teach English at Denmark Road.

Kathleen Gardiner is Vice-Consul at the British Embassy in New York.

Frances Worrall, after  gaining a First in Classics at London University is going to Girton College, Cambridge to study Theology.

Brenda Thomas has qualified as an Occupational Therapist and is working at St James' Hospital, Gravesend. 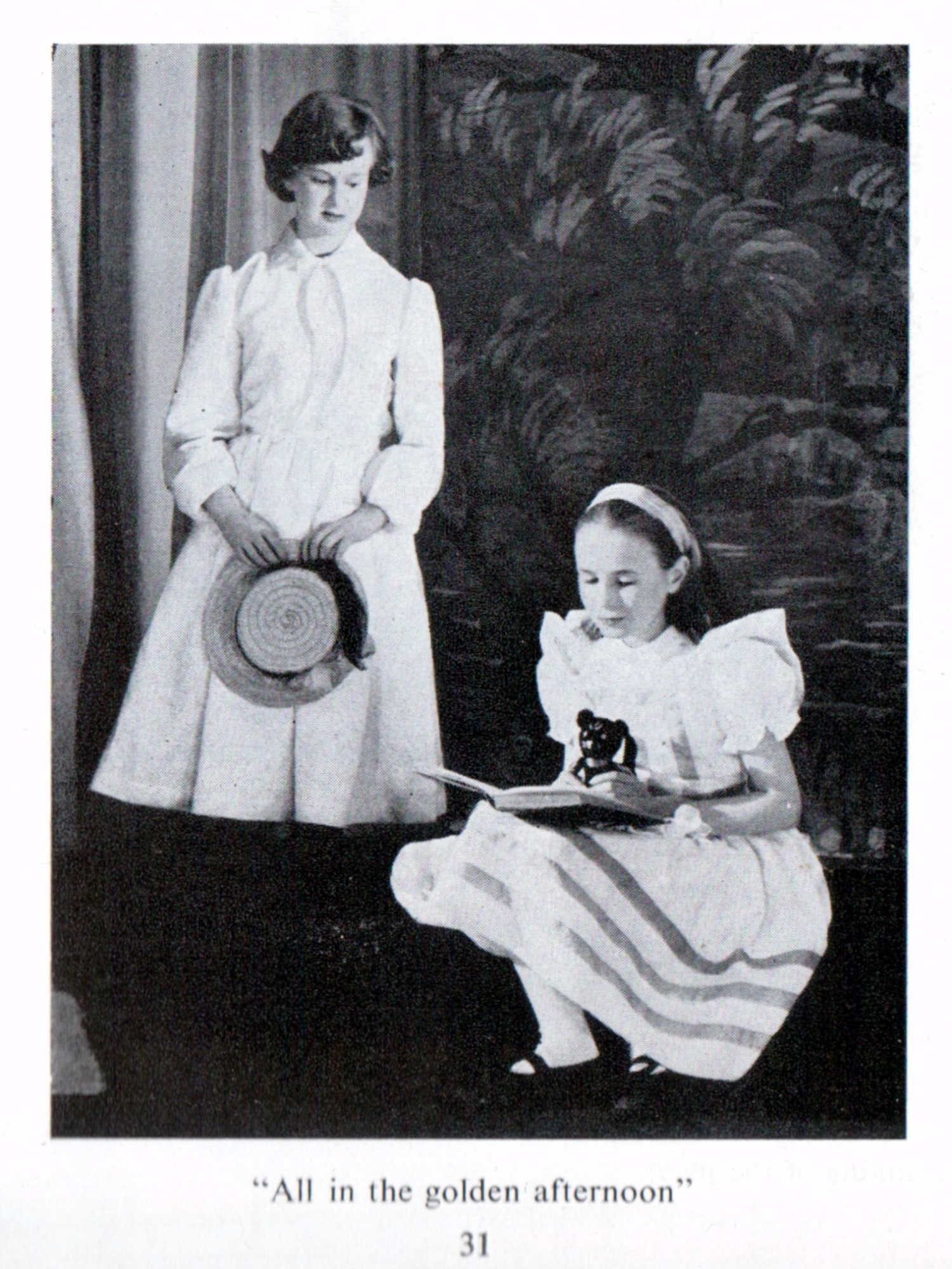 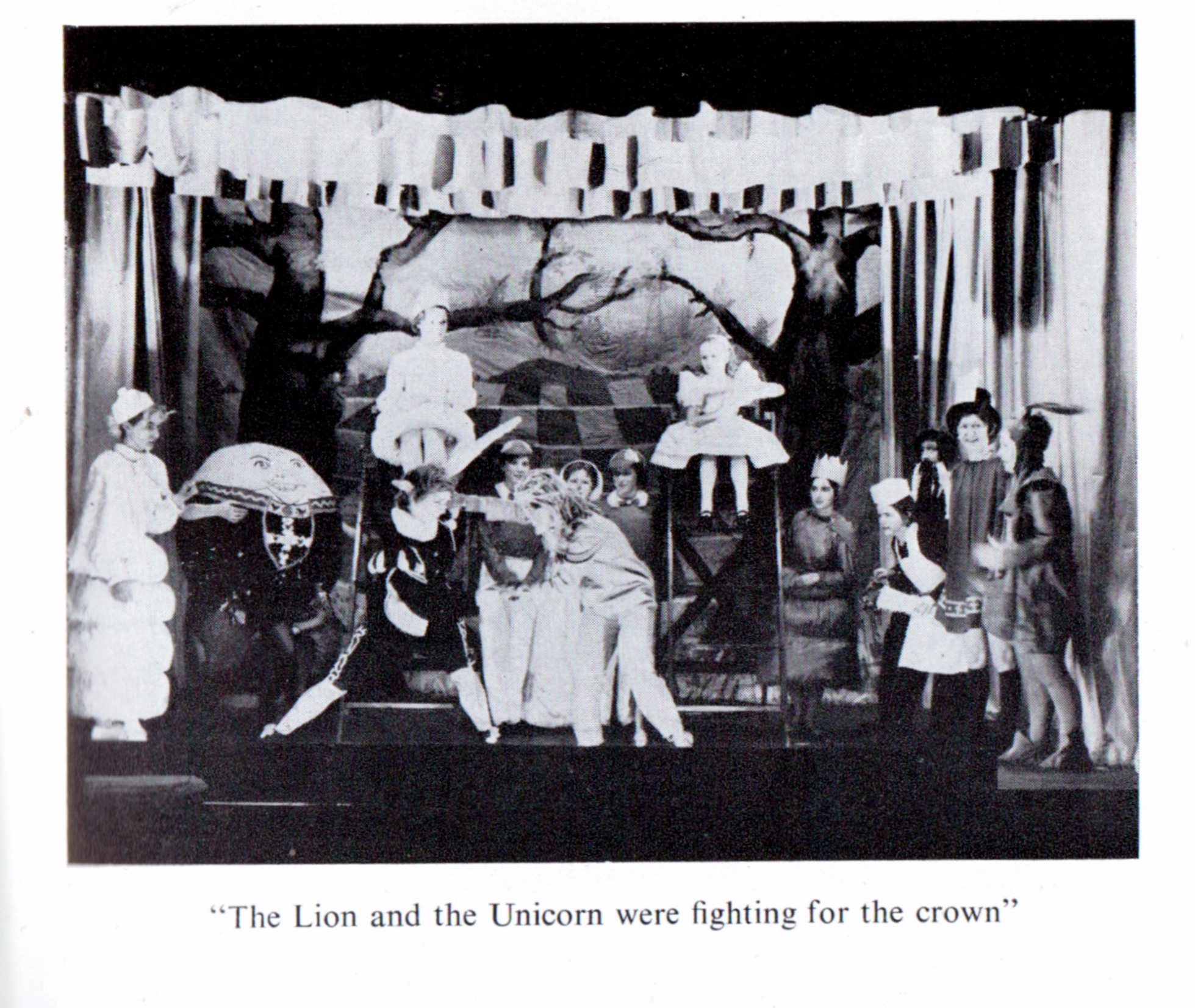 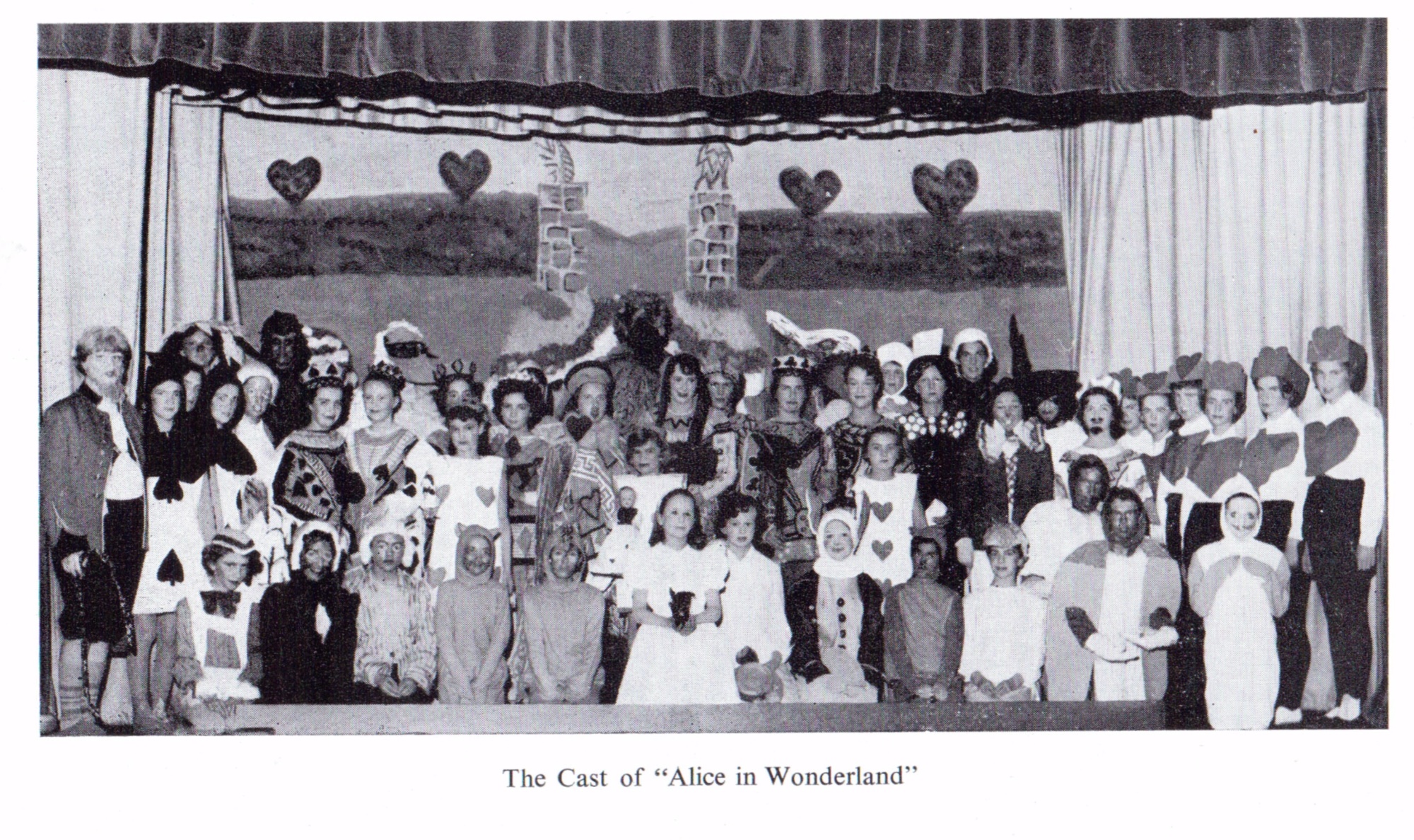 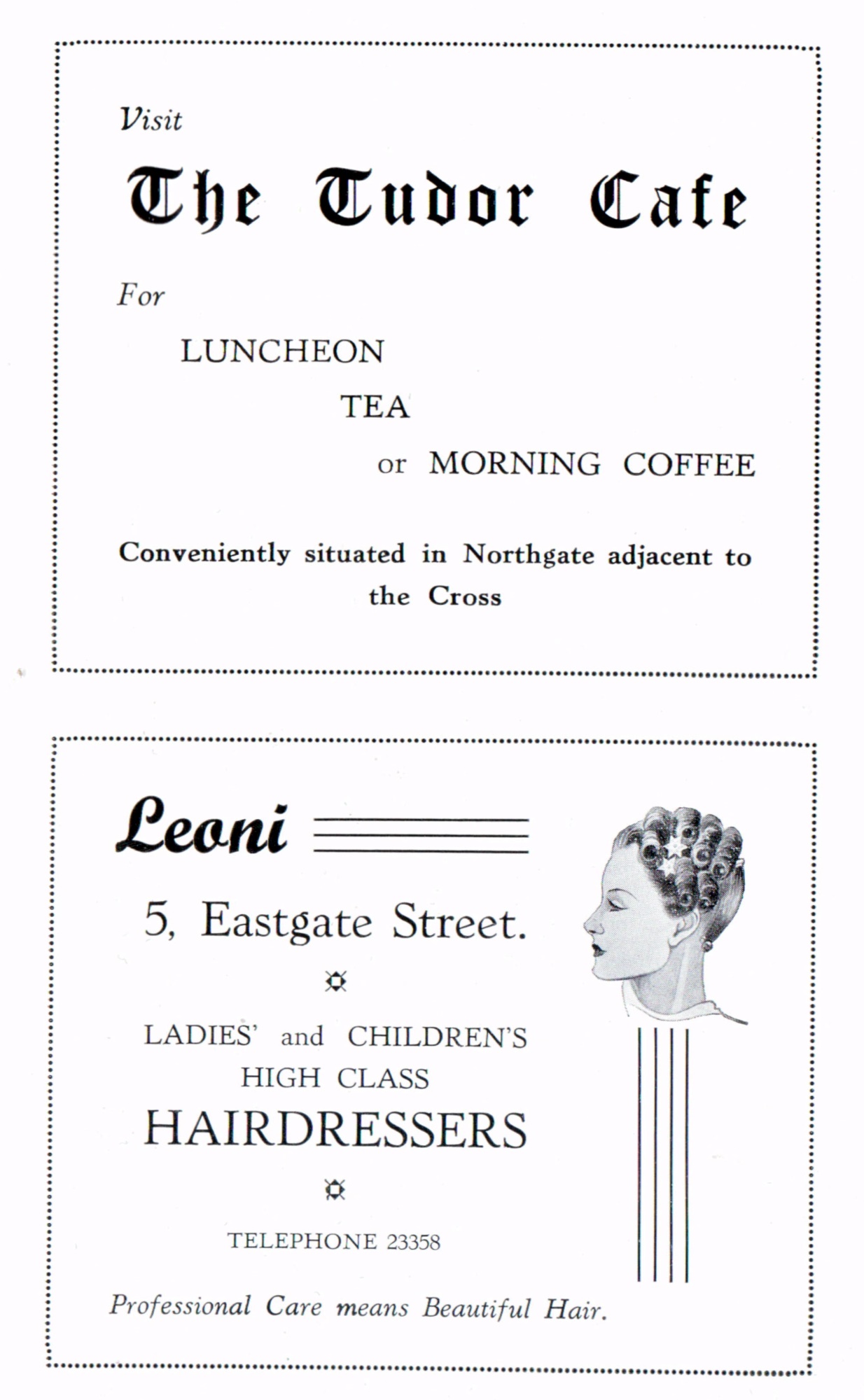