In 1952 the School Magazine received a new cover, a beautiful design by Mary Roxburgh. 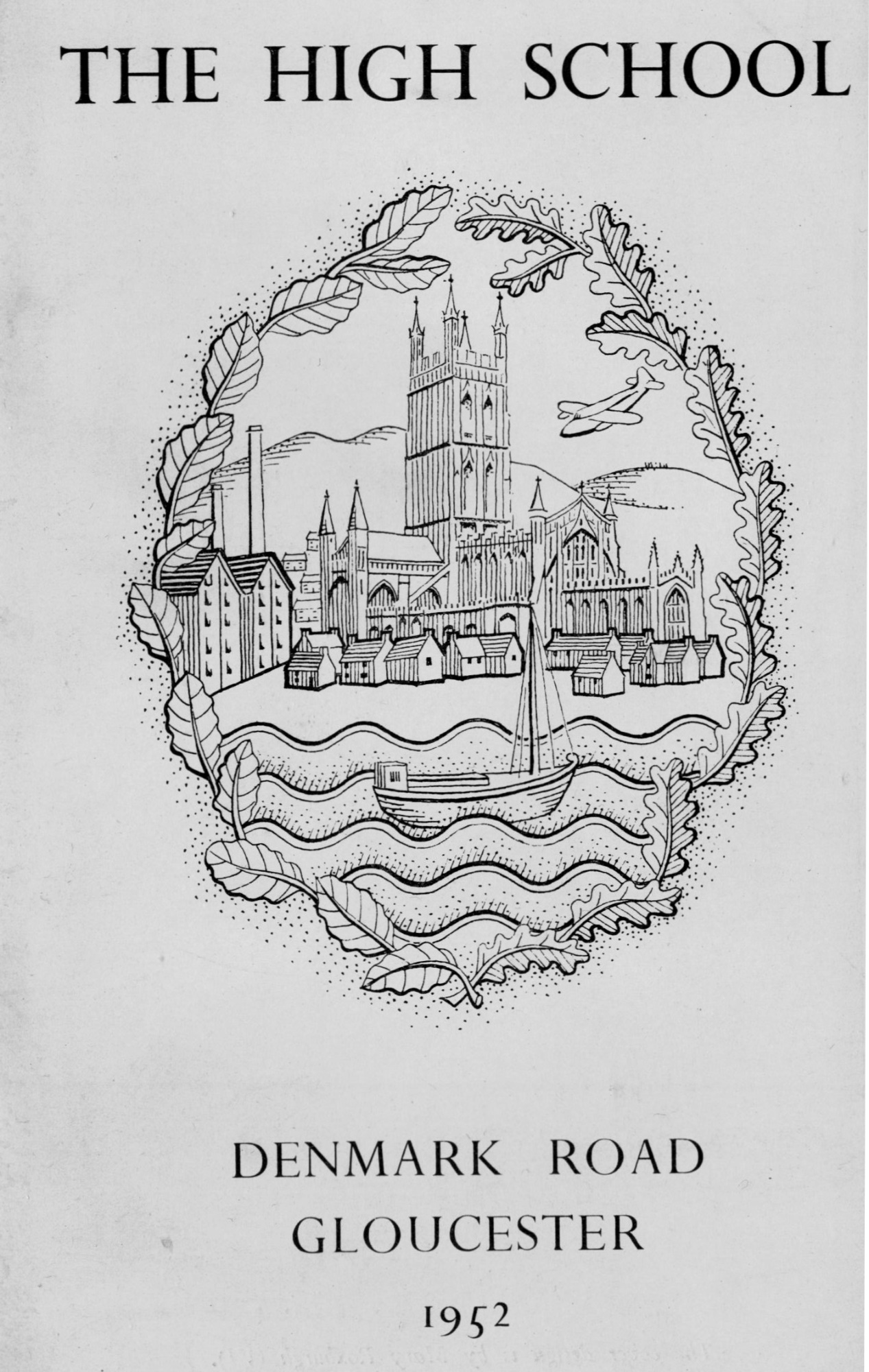 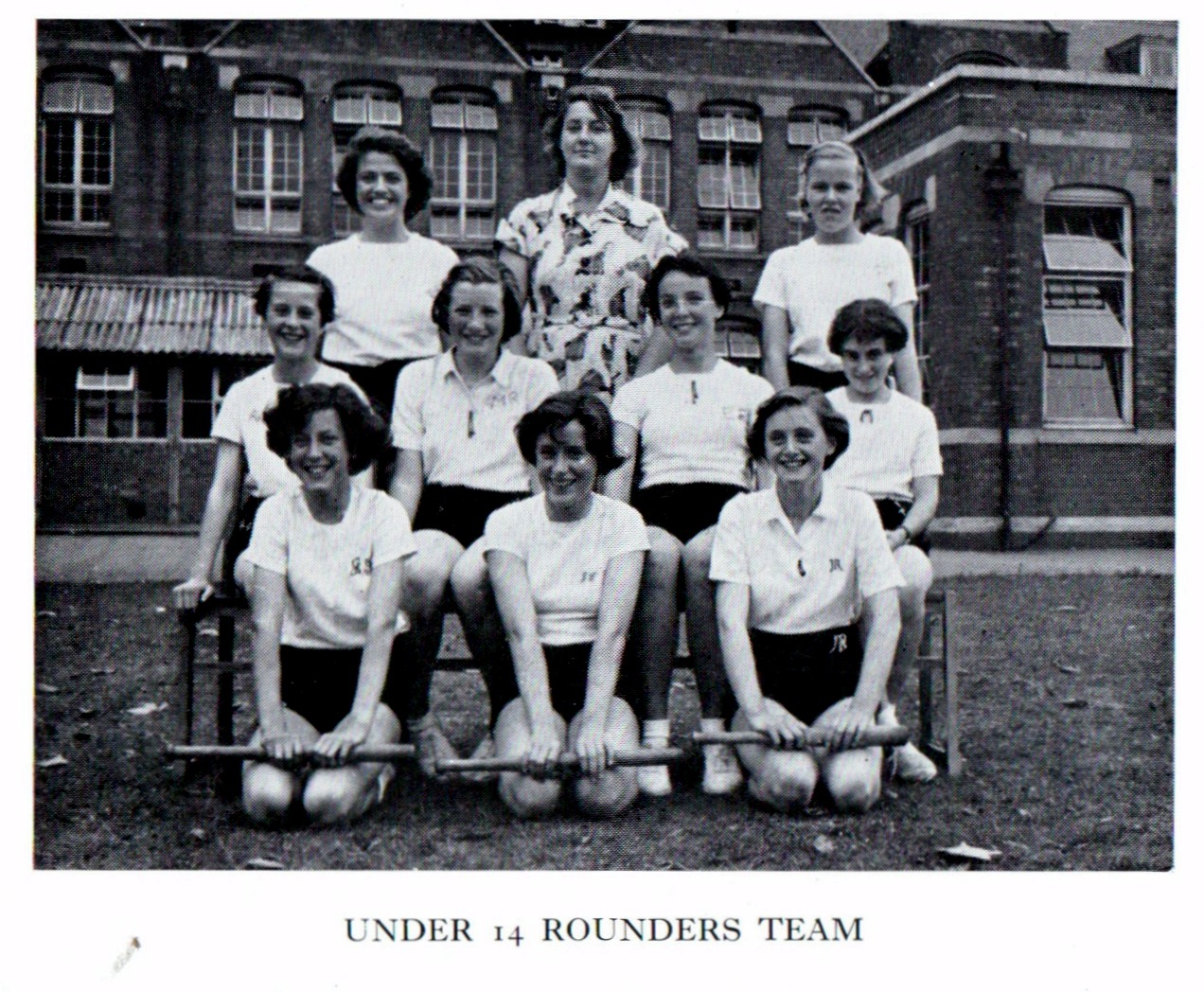 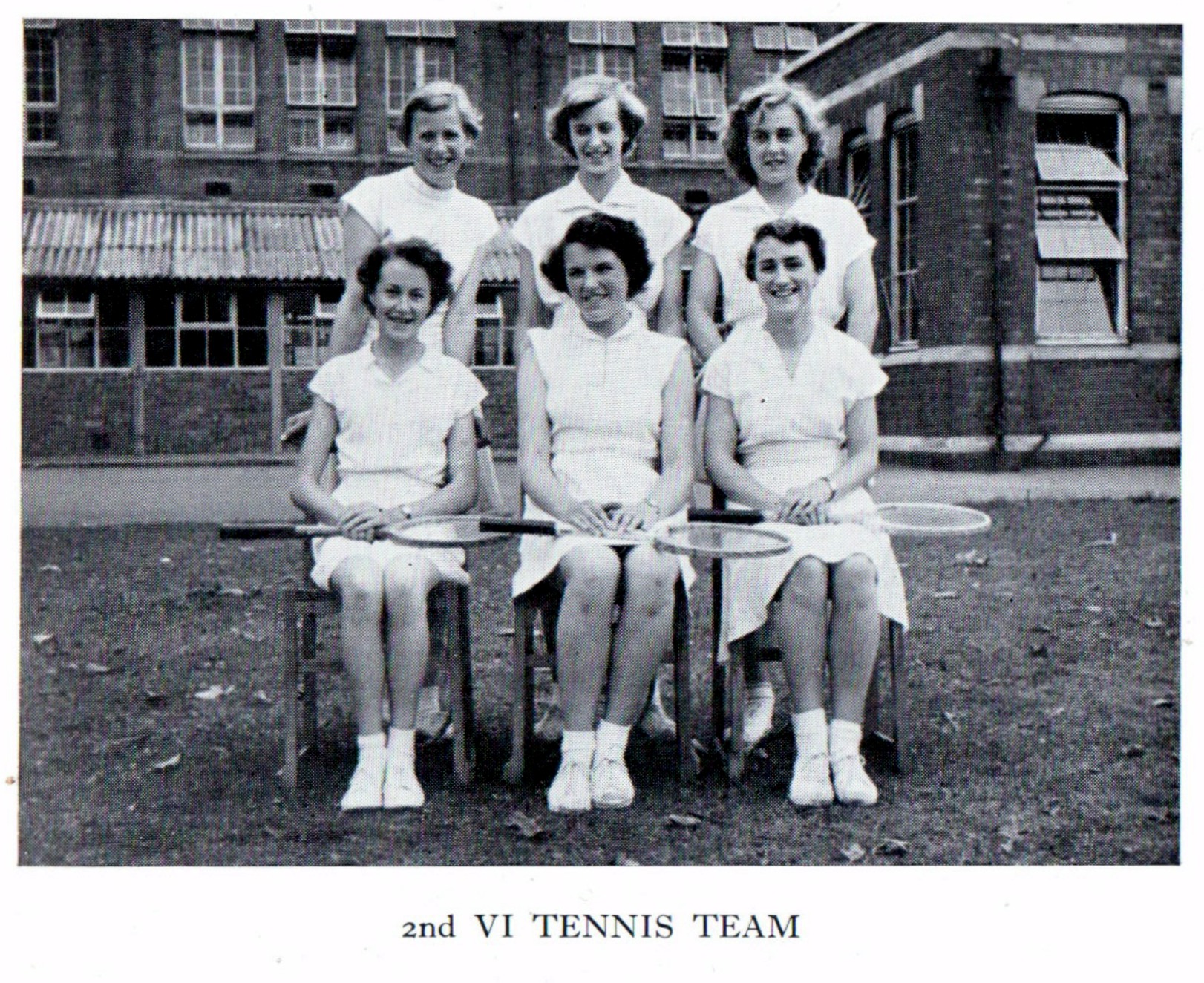 Monica Simms has given a talk on Public Speaking in the Television Programme 'For Women'.

Margery Davies is working as a Radiographer at Bath Hospital.

Margaret Morton is going to America on tour with the Wet of England Hockey team.

Alison Sinclair is Secretary to the Dean of Lincoln College, Oxford.

Congratulations to Audrey Harris for her MBE.  Her long service to the Women's Institute was recognised in the New Years Honours List.

Sylvia Hall won a Gold medal and Audrey Heath a silver medal after completing their State Examinations for nursing at the Gloucester Royal Hospitals. 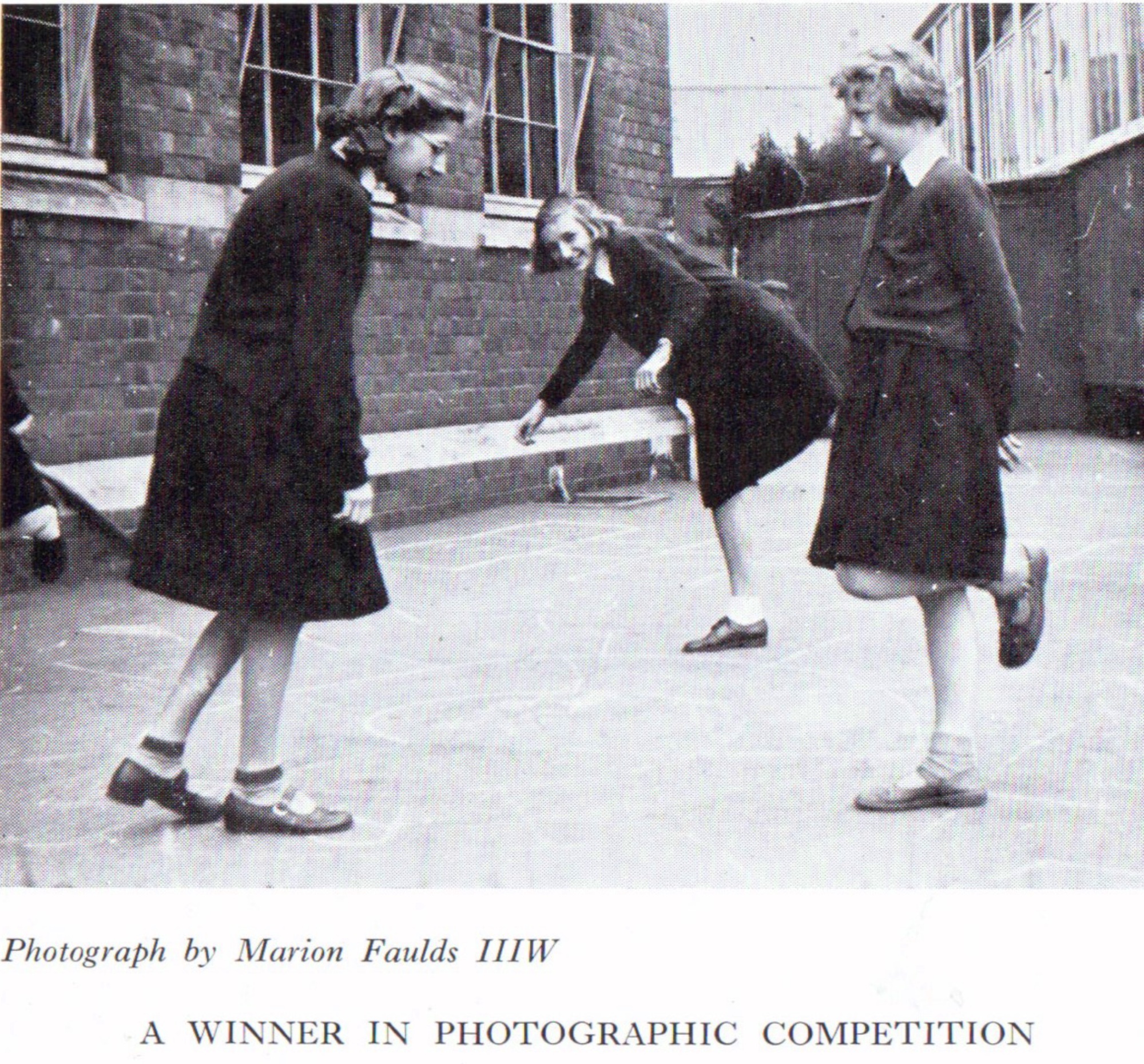 Dr White wrote a piece in the 1955 magazine saying she was gladdened by the confidence that the school was in the hands of its new Headmistress Miss Jewsbury.

As a retirement present Dr White presented the school with the wonderful Magnolia tree which still stands at the front of the school.