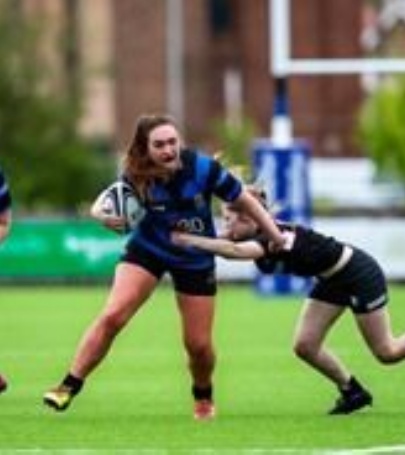 Amelia Clarke, in Year 12, has been selected as a player in the final line-up for the U18 England North Rugby Squad. 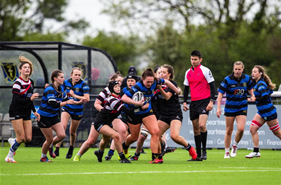 In November 2020, Amelia was offered the chance to trial at an England Rugby camp. Since then she has been successful in both the fitness and skills assessment days and has attended multiple camps where the physical and mental demand is extremely high.

Amelia has been training at Pennyhill Park, Surrey, once per fortnight, accompanied by an individually tailored weekday conditioning programme. She has regular Zoom calls about nutrition, player development and match analysis. The girls involved are provided with statistics on their effectiveness during each training session; Amelia has topped the forwards table recently!

Last week, the squads for the internal games were announced, and Amelia was lucky enough to be selected as a starting lock for Team North. She will travel to Birmingham this upcoming weekend where she will attend the weekend camp and match day.

Unlike the majority of girls in the England set-up, Amelia is only in her second year (out of 3) at the Under 18 level. This means that she has another season in which to, hopefully, play once again on the national, and international level.

This is a fantastic achievement, and we are incredibly proud of you; a huge well done! 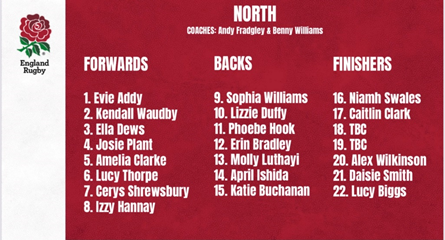