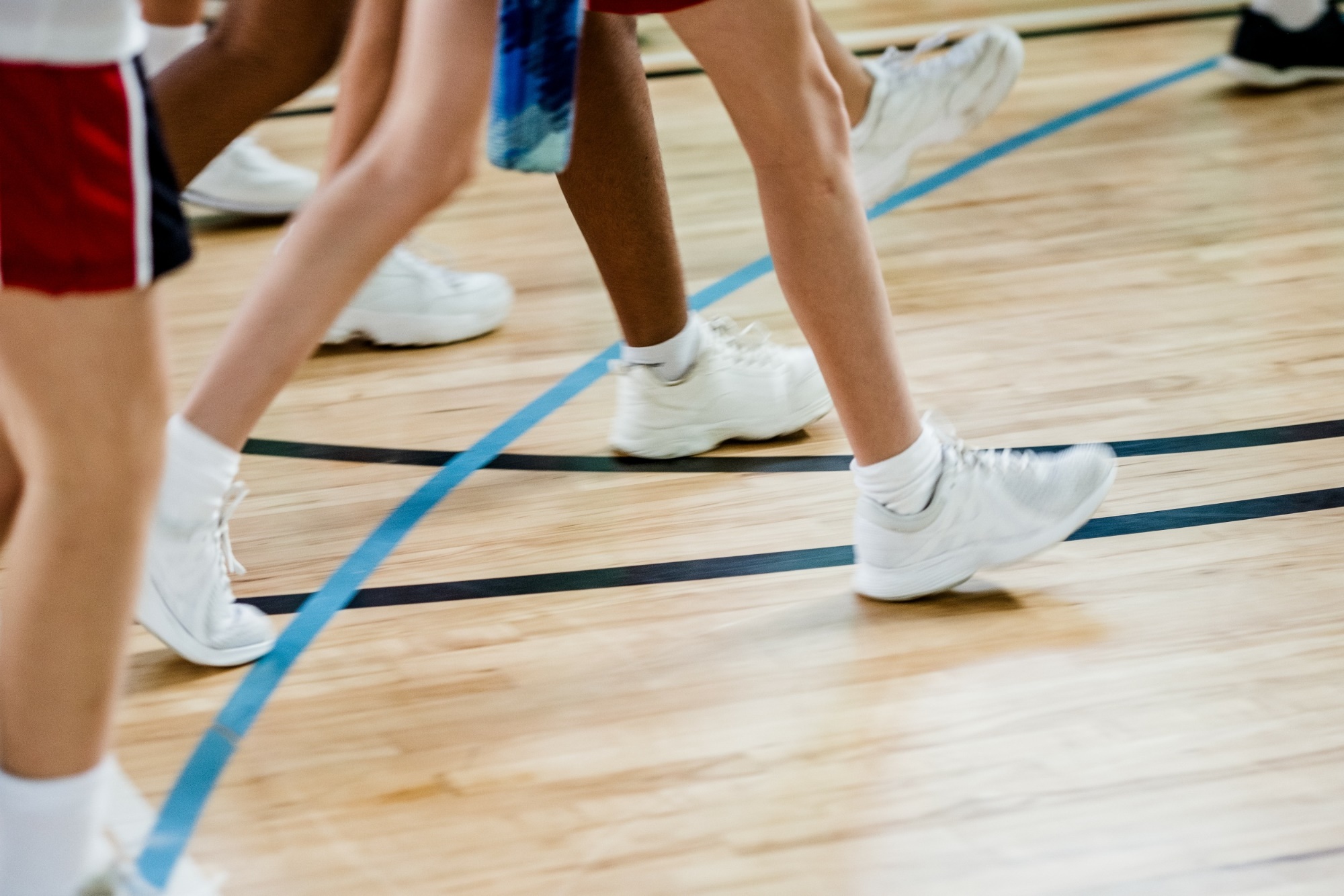 Archery club is an amazing experience for Year 7s-11s, with more people joining each time we return to school after summer. Our members are all very enthusiastic and friendly so the whole club gets along really well, with everyone making new friends out of a variety of people in other years.

The club is hosted by Deer Park Archers who come every Thursday to our school gym or the far field when the weather is warmer to help us learn and improve our shooting. It’s a very engaging yet competitive sport in which we are always encouraged to do our best and use our DEAL skills like perseverance, team work and organisation, whilst still having fun.

Our aim this year is to represent DRHS by competing in the school games in March, which we are all looking forward to. We are also planning a trip to Deer Park Archers’ facilities which is hopefully going to happen in the near future and provide a slightly different shooting experience for our members.

“I have been doing archery for 4 years and have enjoyed every minute” - Kassie, Year 10

“I find that Archery is a very good experience and I have made many great memories. This is something I will definitely carry with me until I’m older” - Jeen, Year 10

"Archery is fun because you get to make new friends while also getting the opportunity to learn a new skill. The leaders are also really friendly and so are the older more experienced archers", Annabel, Year 7.

Emily, together with Kassie and Jeen, all of whom started Archery Club in Year 7.  Emily is now shooting competitively outside of school,

Badminton club takes place every Thursday lunchtime in the school gym. Whether you are an absolute beginner or already playing for a club, county level or beyond! The ethos of the club is to help us all to develop and improve our skills whilst having fun and supporting each other. The teachers provide exercises to help develop our movement and quality of shots but there is also the opportunity for occasional mini-tournaments throughout the year. Come along and give it a try- you won’t regret it!

On a Tuesday lunchtime, the Denmark Road Cricket Academy is back! Training takes place in the gym and normally begins with a warm up game of hand hockey or other fielding games, where all year groups are mixed in together. Then we go into bowling or batting techniques where we are given one-on-one support to help improve our skills. We finish the training with a match to put into practice our newly developed bowling and batting techniques. The game also allows us to think about tactics and game plans for any upcoming fixtures and provides us a chance to work in a team and encourage one another.

Last July, we were lucky enough to compete in the U13s and U15s Chance to Compete tournament. The first round took place in Frampton, where both age groups comfortably beat the four other Gloucestershire teams there. Two weeks later we travelled down to Taunton to compete in the regional finals of the competition. It was a very hot day and after a few hours of bowling, batting, fielding and team talks, the U13s came fourth while the U15s won all our games and brought back the trophy and became regional champions!

Handball at DRHS is something everyone from Years 9-11 looks forward to at 3:40 – 5.00 pm every Tuesday. Anyone who is lucky enough to be on a team will know that we play a number of matches against other schools like Stroud High. We also enter the Gloucestershire School Games competition and last year we did well, coming 4th in the county. With our brilliant coach and players, we have fun and enjoy having yet another sport to play as a school.

Year 7 netball club is on a Tuesday at 1.25 pm on the netball courts.  It is a fun session where you can learn more about the sport and enjoy learning skills and playing matches with friends. It also gives you the chance to try out playing different positions.  It is an opportunity to be chosen for teams to play against other schools in competitive fixtures.

Year 8 and 9 netball club is held on Monday lunch times on the netball courts. It is open to everyone, if you are on a team or not, so come along! During netball club we do drills, skills and matches either concentrating on upcoming games or ways you can better yourself as a player.

Year 10 and 11 netball club happens on a Friday lunchtime.  We work on game specific drills as well as ball handling skills.  We play many games, which are used for GCSE practice and moderation time, as well as developing the school team.  We love going to PGL on netball tour and are looking forward to the tour to Sri Lanka in the summer.  We are lucky to have this opportunity.  It runs from September through to April with matches mainly being in the January to April term. 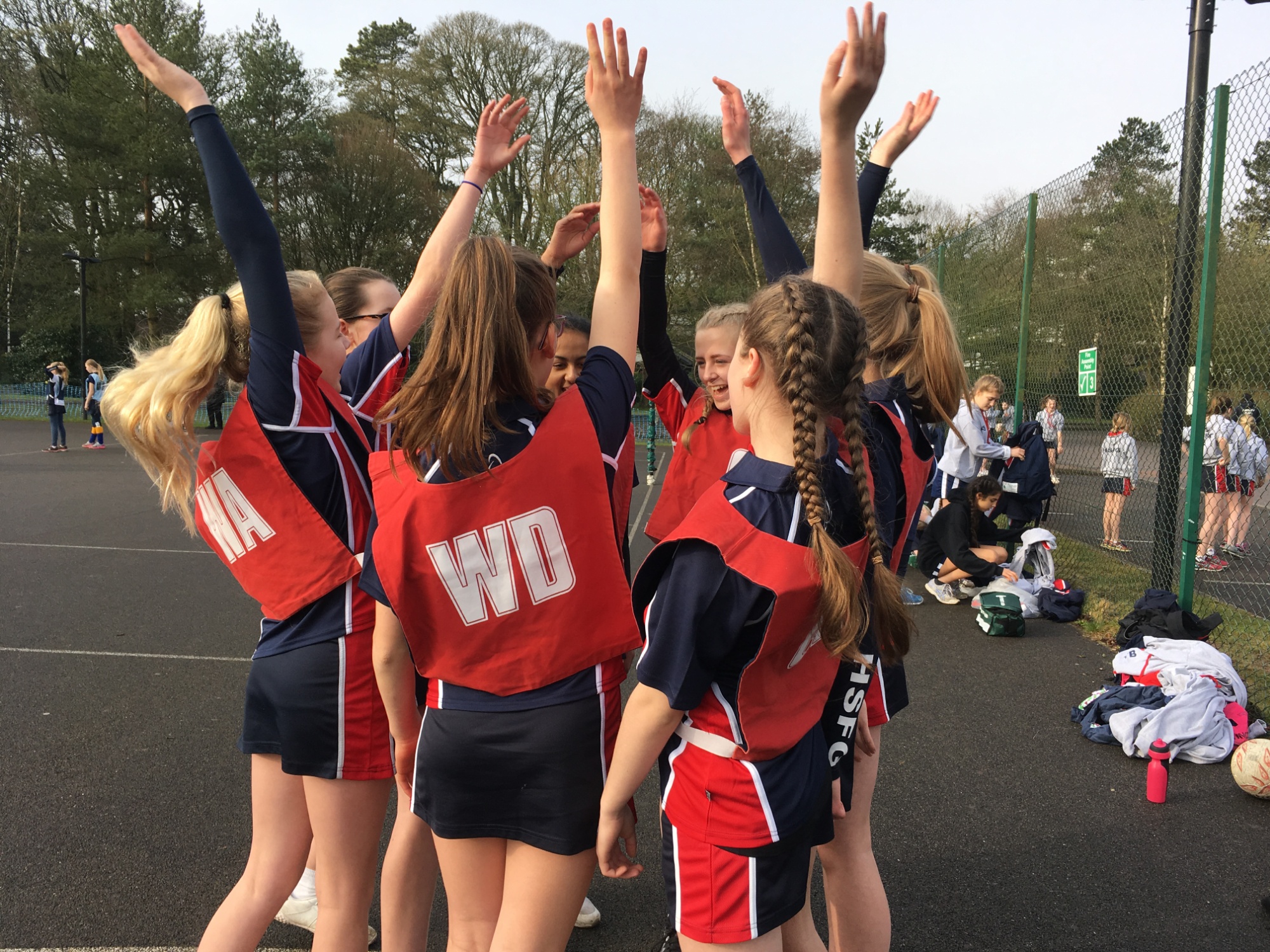