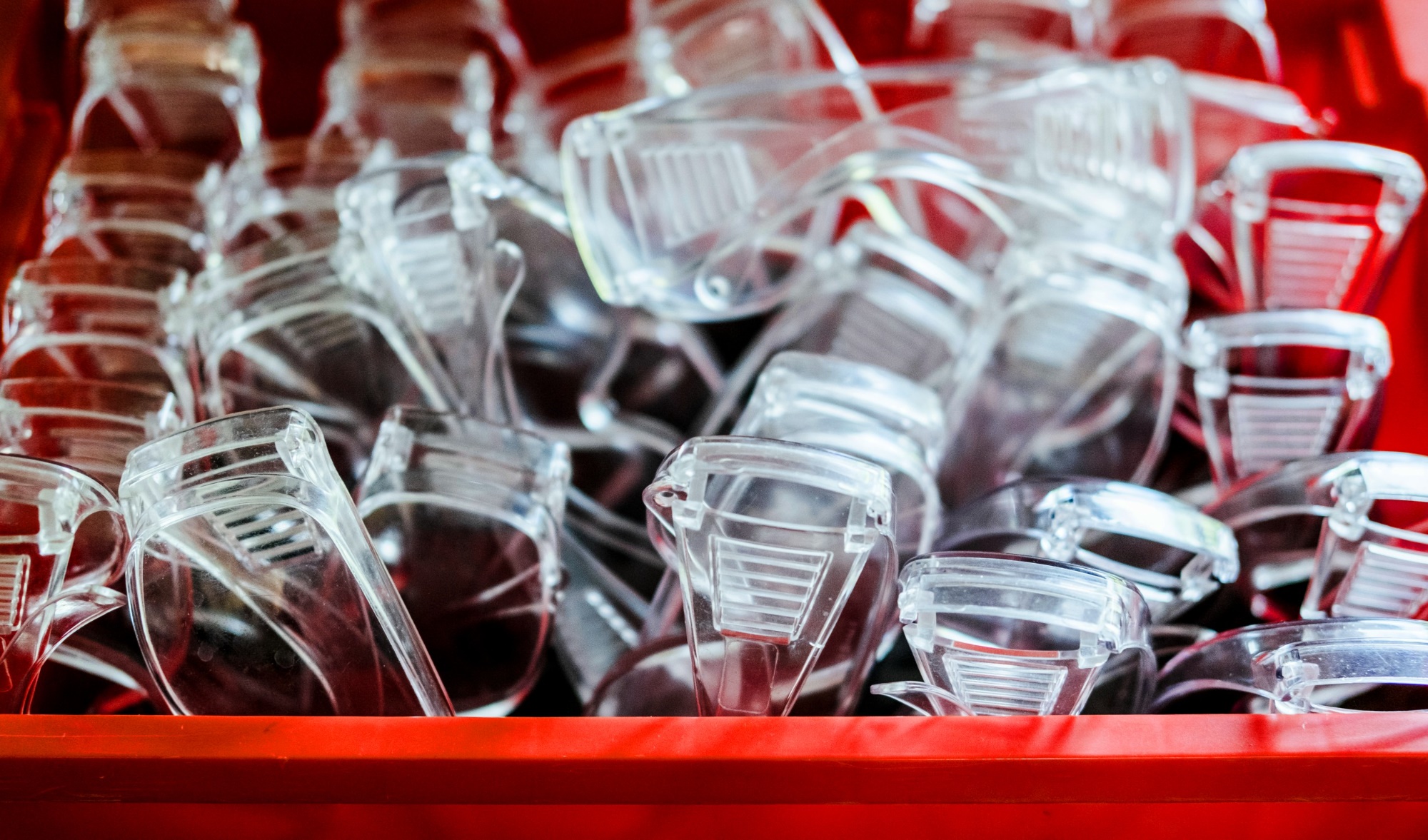 Physics is a fascinating subject that can explain many fundamental questions that people have about the world around them and how natural phenomena occur, ranging from the vastness of the universe down to the smallest subatomic particles that make up everything in the Universe. The principles of Physics can be found in a huge variety of places and careers, from nuclear medicine to energy generation; from sports analysis to computer game programming; from roller-coaster design to material science and engineering, and many, many more!

The Physics department has three teachers, each with different areas of interest!

To build on the applications of Physics outside the classroom, we have organised a variety of trips and event days over the past few years and are hoping to expand our enrichment opportunities with more exciting trips in the future!

GCSE Physics is taught by subject specialist teachers from Year 9 through to Year 11, with two exams taken at the end of Year 11.  We study the AQA Physics GCSE course, which covers eight broad topic areas:

In some cases, students may take the Combined Science (Trilogy) course where they study slightly less content in each subject area and will gain two Science grades overall; as an example, this may be done to support students who have a lot of additional commitments to fit around school studies, and will reduce the amount of content they would need to cover. However, they will still study Physics as a separate subject with a specialist teacher, and can still (and are encouraged to!) study Physics at A-Level following the Combined Science course.

A-Level Physics is the perfect subject to study for anyone who wonders how and why the world and Universe around us work the way they do, ranging from the evolution of the Universe and how and why celestial bodies orbit the way they do, to the fundamental particles of matter and why nuclear fission and fusion produce so much energy, and everything in between!

The A-Level course builds on the knowledge developed at GCSE, studying familiar topics in more depth, as well as introducing entirely new concepts. We study the OCR A Physics course, which covers the following four modules, underpinned by fundamental practical and mathematical skills in modules 1 and 2:

Trips and visits are valued as they help students see the real-life applications of Physics, and we hope to expand our enrichment opportunities over the next couple of years!

Physics is an excellent foundation – and in some cases essential – for many career paths due to the skills and mindset it develops in students. In addition to the study of pure Physics and Astrophysics, the knowledge gained from the A-Level Physics course can be used in a whole range of applications, such as Engineering, Architecture, Material Science, Sports Science to name just a few. Physicists are in short supply, so you will be in demand!