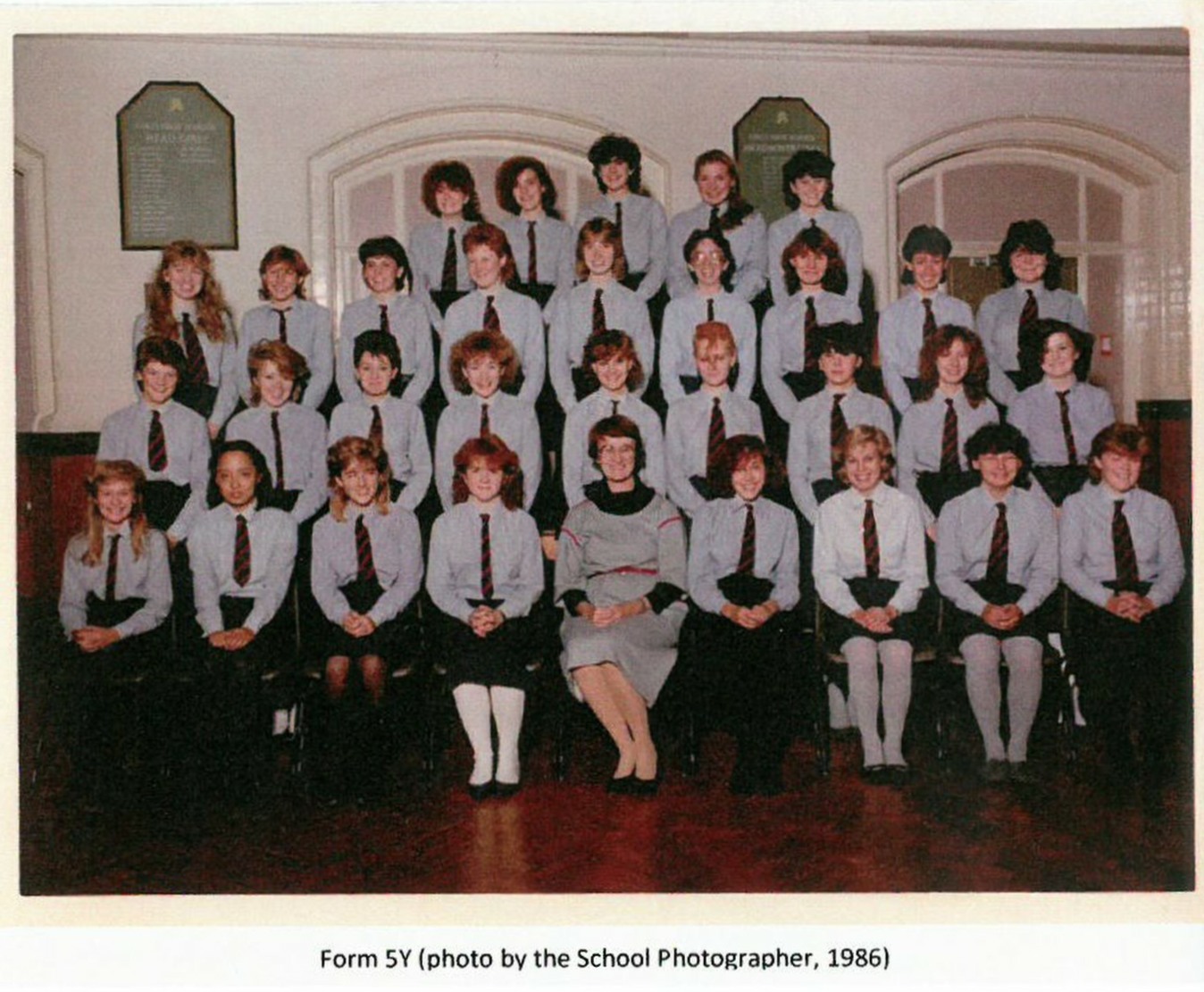 Letter To Miss Giblin from Alumni

In light of recent, shocking events surrounding the brutal murder of George Floyd, conversations around racism have been prominent in the public conscience, on social media and in our personal lives. Racism is pernicious and clouds the lives of people of colour. Racism is not just interpersonal, occurring between individuals, but also structural and systematic. It exists within the institutions that make up the fabric of social life. Racism is embedded in not just our police and justice system but our hospitals, our social care system, our schools and universities. It begins when we are young and follows us to the grave. To denounce racism on an interpersonal level is not enough, it must be dismantled and uprooted holistically. Prominent human rights activist Angela Davis says ‘In a racist society, it is not enough to be not racist, one must be anti-racist.’ Thus, dialogues on how to dismantle structural racism and address white privilege need to be had. Denmark Road High School must also play its part in challenging and dismantling racism.

We, the undersigned, are students of colour who attended/are attending Denmark Road High School. In our lived experience, we found there to be a culture of casual racism that went unchallenged during our time at DRHS perpetuated by fellow pupils and staff members. We feel strongly that the lived experiences of Black and ethnic minority students are marginalised in conversations around diversity or erased completely by ignorance. Our experiences as minorities are difficult to narrate as often we have been told that we are overreacting or looking into things too deeply. However, it is not for white people to decide how people of colour should react to racism nor is it their role to gate-keep what does and does not constitute racism. Such dismissal of our lived experiences has negative effects on long-term well-being and mental health.

Key examples of our lived experiences that have arisen out of these dialogues include (but are not limited to):

-       Microaggressions: this refers to subtle forms of bias and discrimination experienced by people of colour

-       Differential treatment of students of colour by staff members

-       Negative assumptions made about our race and stereotypes that went unchallenged

-       Lack of diversity and role models among staff

-       Lack of representation in our syllabus, notably the erasure of Britain’s colonial and imperial history and how this impacts racism in the UK today

-     Lack of representation/diversity in the student body. The disparity in numbers between white, middle-class students commuting from places such as Cheltenham, Wales, Swindon, Forest of Dean and the number of working-class students from Gloucester

culture of racism that has gone unchallenged for far too long.  Within this process, we aim to elaborate on the extent of the above experiences and how meaningful structural and cultural change can be enacted. We hope you understand the importance and relevance of such collaboration and the desperate need for institutional change, for both your current and future students of colour.