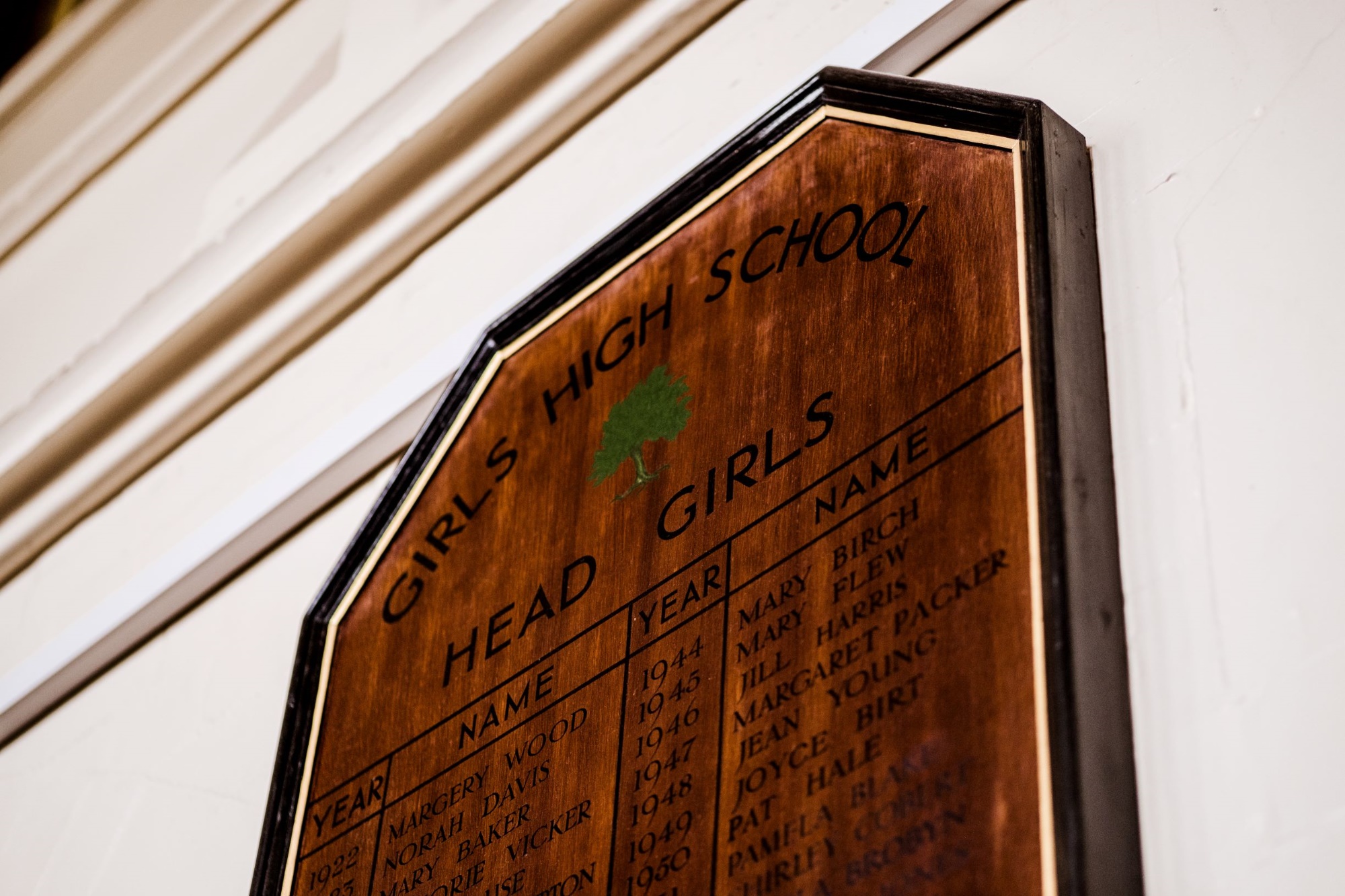 In 2018, Denmark Road launched its first ever book award, in collaboration with Sir Thomas Rich’s. With the aim of encouraging students to widen their horizons within the field of literature, the Denner Book Award was a major success, involving a team of 17 year 9’s reading 10 books over the space of 10 weeks, writing short reviews and then presenting their favourite books to the rest of the year. The team then joined up with the team over at Sir Thomas Rich’s, to debate and vote for a shortlist.  The Year 8 Teams read and promoted the shortlisted books, after which the Schools’ joint votes decided on the winner: I Have No Secrets by Penny Joelson. For the students involved, it was a very enjoyable and eye-opening experience, and we very much look forward to continuing the Award’s legacy into the future of Denmark Road.

Every year a group of students, from Year 9 upwards, reads the challenging books shortlisted for the CILIP/Carnegie Medal, the UK’s oldest and most prestigious book award.  Over 8 weeks in the spring and summer terms, they discuss the books, decide which is their favourite/least favourite, which ones are likely to win and finally,  in late June, watch the ceremony, which is livestreamed from London.  Are our favourites ever winners?  Well, sometimes – but we often guess which one might win!  There’s also an Amnesty International Award given at the same ceremony, and this year, one of our favourites, The Hate U Give by Angie Thomas, had a much deserved win, followed by an inspirational acceptance speech.

Watch out for emails and posters after spring half term and join us!

We think Origami Club is great for anyone who has an interest in art – anyone can join, from beginners to masters.

Whatever stage you’re at – learn how to make arts and crafts with paper – at ORIGAMI CLUB!

This Club runs in the LRC on Tuesday lunchtimes.

In October 2017 some of our members, then in Years 8 and 9, took part in the Cheltenham Literature Festival Carnegie Winner of Winners Debate.  After this we formed the Carnegie Writers Group, because we felt like a proper friendship group and wanted to continue working together.  We then took part in the Denner/Blue Coat Book Award with the Year 9s of Sir Thomas Rich’s School and had lots of fun, reading the books and debating with each other, as well as with the students at Tommies.

Our Group now continues to meet on the first Friday of the month.  We enjoy reading each other’s work, if we choose to share it, and writing together.  Mrs James joins us and we talk about our writing, or books that have recently come out.  We also have activities that take place, such as research, seasonal writing (eg scary stories at Halloween) or competitions.

We started the Harry Potter Club because we both have an extremely strong passion for the series and we would love to share our passion with others.

In the Club, we do lots of activities, like worksheets, puzzles or debates.