A former student of HSFG has successfully made the top 50 Women in Engineering (WE50) Awards.

Claire Bennett was a pupil from 1998 to 2005, in Form J.   After leaving Denmark, she went to Cardiff Uni to do an Integrated Masters in Civil Engineering, followed by a PhD in Geotechnical Engineering.   She now works for Arup, an Engineering Consultancy.

The WE50's theme for 2021 is engineering heroes, celebrating “the best, brightest and bravest women in engineering, who recognise a problem, then dare to be part of the solution; who undertake everyday ‘heroics’ as much as emergency ones.”

I think that she was one of the Oldest Living ‘Old Girls ‘, according to her son.  She attended the High School in the early 1930s and last visited the school in 2017.

Mrs Janet Staley nee Ellis (DOB 16/08/1928) a former pupil at Denmark Road High School for Girls has sadly passed away at the age of 92 years old.

Her three granddaughters also attended the school - Victoria, Elizabeth and Annabel Staley and, as no singing was allowed, due to Covid, the girls thought it would be a lovely tribute for their Granny if they played Non Nobis Domine at her funeral as the School was such an important part of her life and memories.

Wallis was at the High School from 2008-2011.  Wallis signed onto a modelling agency at the age of 13, and was the youngest in the agency for 3 years.  During her tenure as a model, she modelled for Garnier, Superdry and Nike, among others.  At 16, she quit modelling to pursue a career in acting.  One of her earliest screen appearances was in a commercial for Nintendo 3DS, where she is seen playing Super Mario 3D Land. When she was 19, she landed her first film role as Lucy in Between Two Worlds in 2016.  Day's first television role was Holly Cunningham in the British soap opera Hollyoaks from 2012 to 2013.

In 2014, Day appeared in a YouTube prank video where she masquarades as the girlfriend of Caspar Lee, and flirts with his room-mate Joe Sugg. The video gained over 22 million views.  In the same year, she appeared in the music videos for Lea Michele's "On My Way", Arctic Monkeys' "Arabella" and 5 Seconds of Summer's "She Looks So Perfect", and in the seventh episode of the fourth series of Sky One's Trollied.  In 2015, Day appeared as Angelica in the television film Casanova, and played Olalla Jekyll/Hyde in the ITV series Jekyll and Hyde.  After Jekyll and Hyde, she took a hiatus to study at ArtsEd.

In 2016, Day appeared in the Instagram original series Shield 5 as Amy Williams, and joined The Royals in the recurring role of Angie which she played till 2018. In 2017, she appeared as Cressida Deveraux in the TNT series Will.  From 2018 to 2019, Day portrayed the series regular role of Nyssa-Vex, Superman's grandmother, in the Syfy series Krypton.  She will appear as Shin in the upcoming film Infinite, scheduled to release in 2021. In March 2021, Day was cast in the second season of the CW series Batwoman to take over the role of Kate Kane from Ruby Rose. 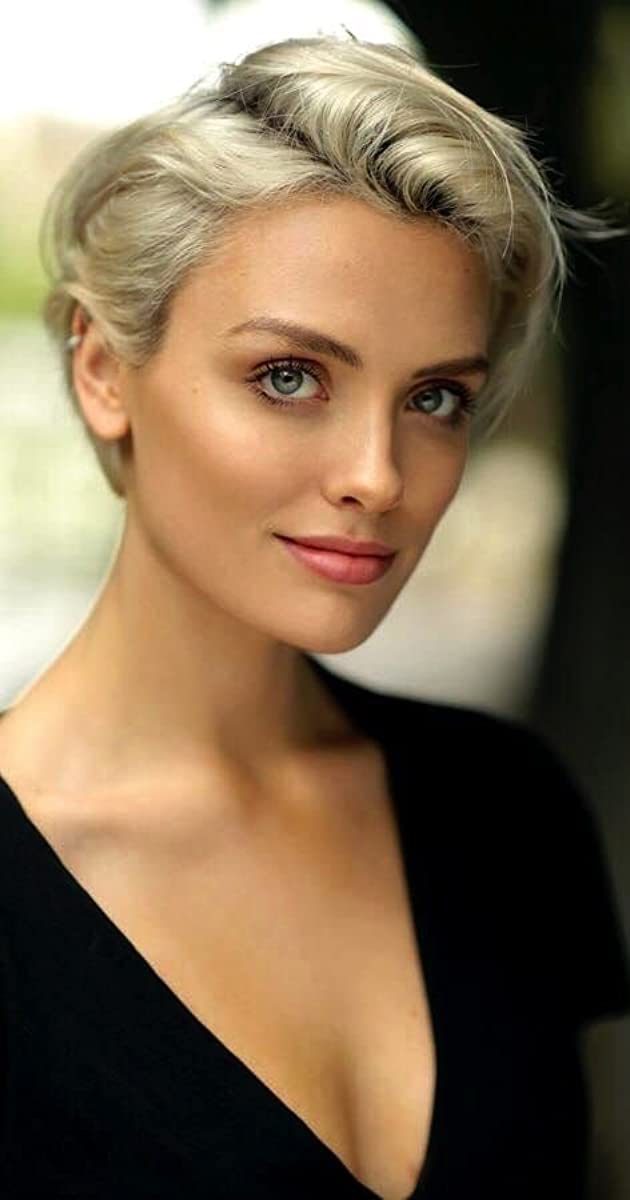