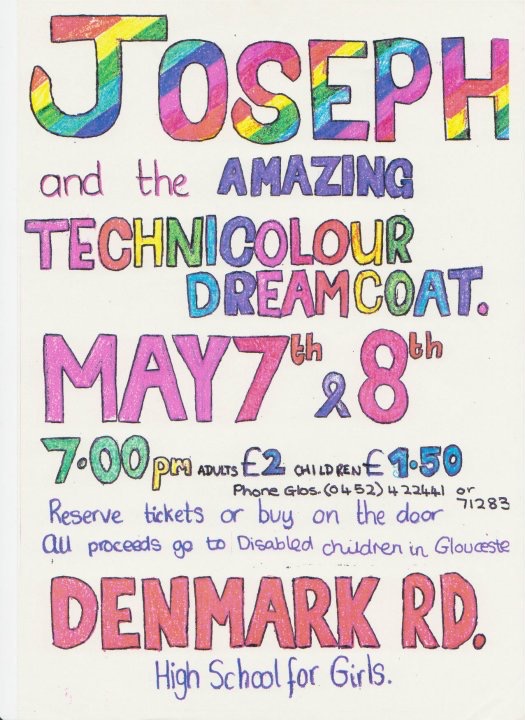 In September 2008 we celebrated the successes of our students at Prize-giving which was a wonderful occasion, made even more momentous by our speaker Mr Rob Rees, the Cotswold Chef, and by Elin White’s outstanding violin solo.

Over the summer holidays there was the customary hectic activity around the site when the maintenance team undertook several projects. It amazed me how quickly and efficiently they worked on redecorating the stairwells in the main building. This was a huge job, but it has significantly improved how the main building looks. The Art department has been particularly helpful in replacing all the old art work with current students’ work. We have also replaced the flooring in the back stairwell of the Humanities block and replaced the roof over the Design and Technology room.  Over the October break we are planning to put in security doors to the dining hall, the back of the Humanities block and also to the Science area. This is the first phase of making the site more secure as we are most conscious of the fact that we have a very open site.

At the start of the term we welcomed a number of new colleagues:

Mr Bush, as Curriculum Director for Mathematics, Psychology and Business,

Mrs Wynn-Williams who joined the Food Technology Department and

The first term has included many events which have taken place in School. The Welcome/ Information evenings for Years 10, 11 and 12 were very well received by both students and parents/carers alike. We held a Freshers’ Fair on 17 September, advertising all the extra-curricular activities offered in School.

The variety of clubs and activities offered means that there is something for everyone to do. A whole school photograph was taken at the end of September.  It is an awe-inspiring experience when one sees the whole school in front of one’s eyes in a confined space. The Open Days at School were a great success as our students are such wonderful ambassadors for the High School. Thank you to all the parents/carers who made this possible.  The French exchange to Geneva was a great success; we have also hosted the Spanish exchange students and our students are in Spain.

Year 11 had a very successful, if poignant, visit to the Somme battlefields. All of these things have only been possible because of the dedication and care shown by all the staff at the High School, so I must end by thanking both the teaching and support staff for their commitment to the school and the students.  Finally, I would like to thank the Parents’ Association for helping us to finance the new chairs for the hall.  They are certainly more aesthetic and far more comfortable!

The Autumn Fayre this year organised by the Parents’ Association was a great success. The organisation of this event was superb. We were able to use the gym for the first time for the event as the Parents’ Association kindly invested in a tarpaulin for the school so that the floor would not get damaged. There were some lovely Christmas gifts to buy and the students excelled themselves in finding a variety of ways to raise money. Smoothies were a firm favourite as well as the food served by the dining hall staff. It is just a pity that more parents/ carers did not support this event. It is important for all parents/carers to remember that any money raised goes directly into school to benefit all students. The Parents’ Association raised £1,500.

I would also like parents/carers to support our dining hall facilities, especially during the cold winter months by enabling your daughter/son to have their lunches using this facility. The catering staff have worked tirelessly to provide a varied menu to cater for all tastes within the new Healthy Schools regulations. Thank you to all those students who were positive about the service provided when we had a visitor in school from the Healthy Schools team who interviewed students, at random, about the provision of food.

The Languages Day was again a great event enjoyed by students from all years. The students’ performances in different languages were a great success. Congratulations to the Languages Faculty for organising such a successful event.

Mrs Sawicka had the privilege to attend the Gloucestershire Sports’ Awards 2008 event at Cheltenham racecourse. There were not many student nominees in any category.  However, students from the High School for Girls were nominated in 3 categories. It was a very proud moment when Annelies Willerton was announced winner in both Rookie Coach of the Year and Junior Official of the Year and Kate Bace as Junior Volunteer of the Year.  Congratulations go to both girls for their superb achievements. It is fantastic that girls not only excel academically but also in the sporting field.

Take a look at the 2008 newsletters here 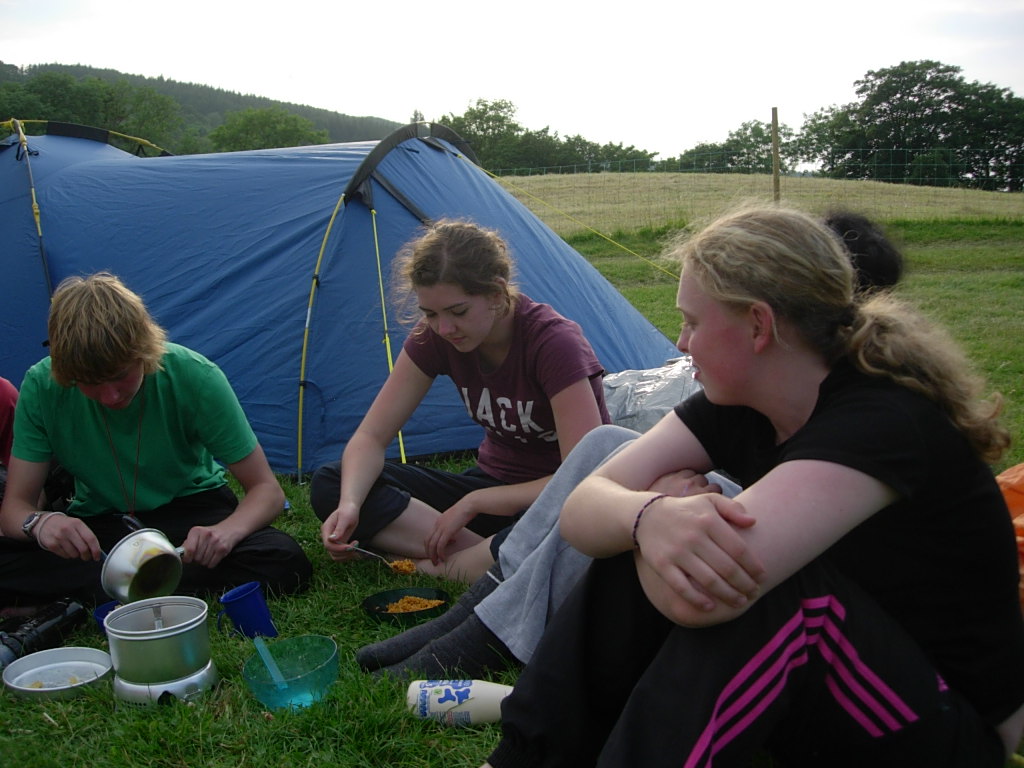 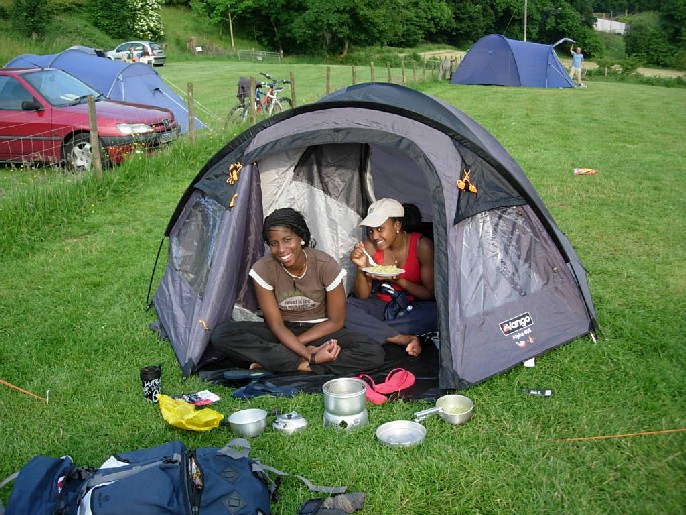 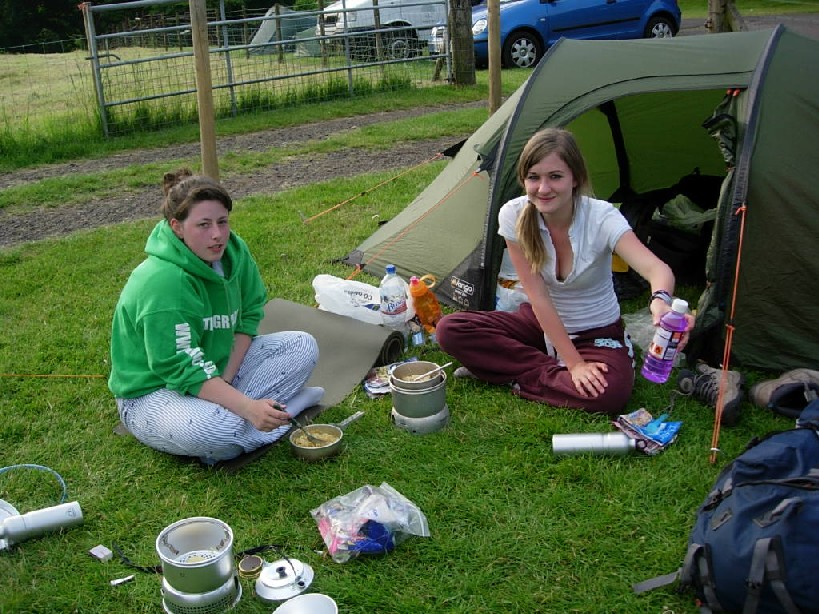 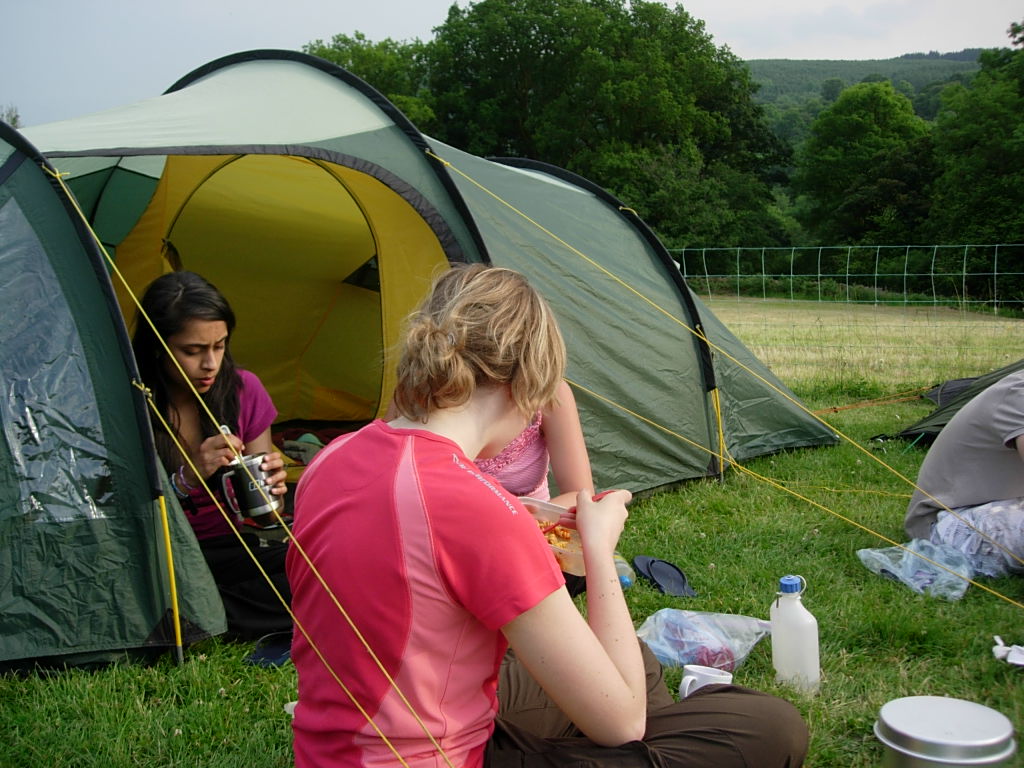 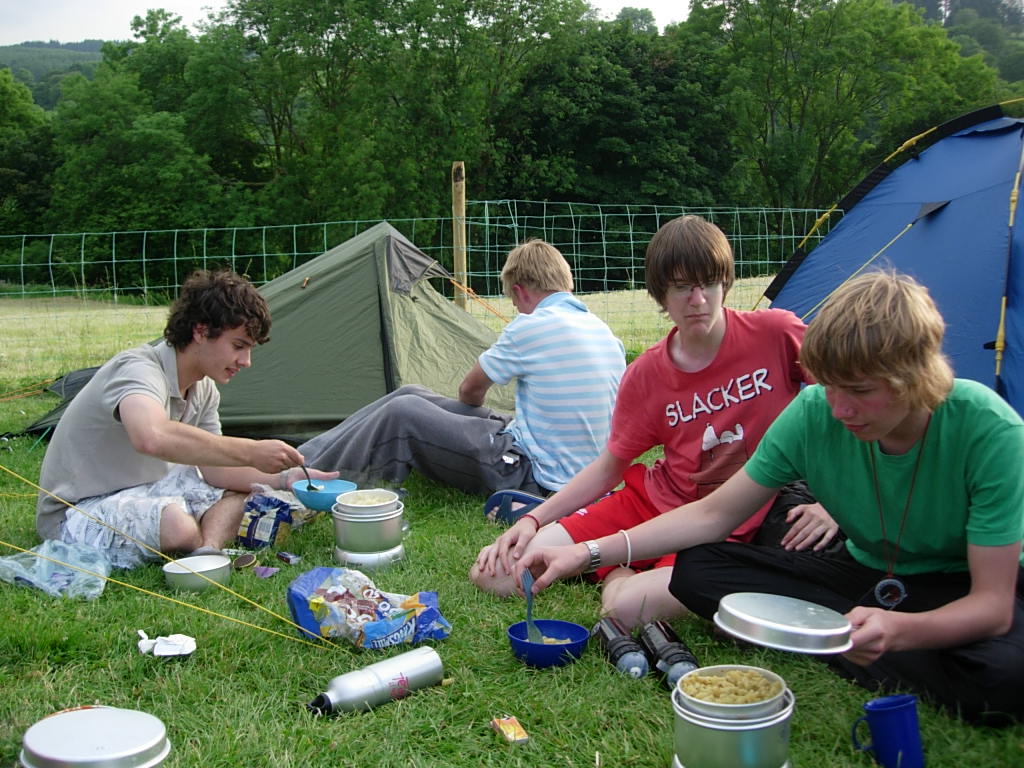 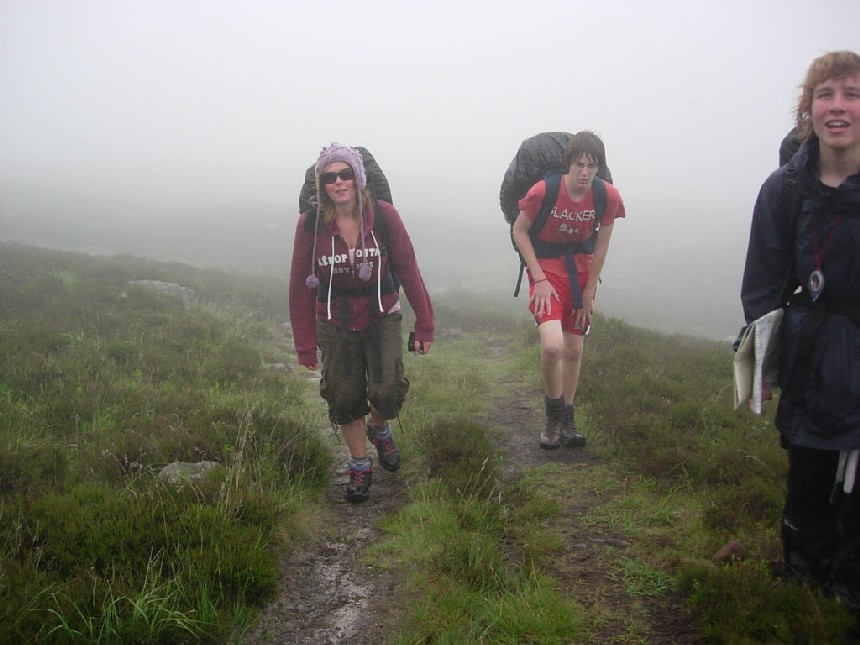 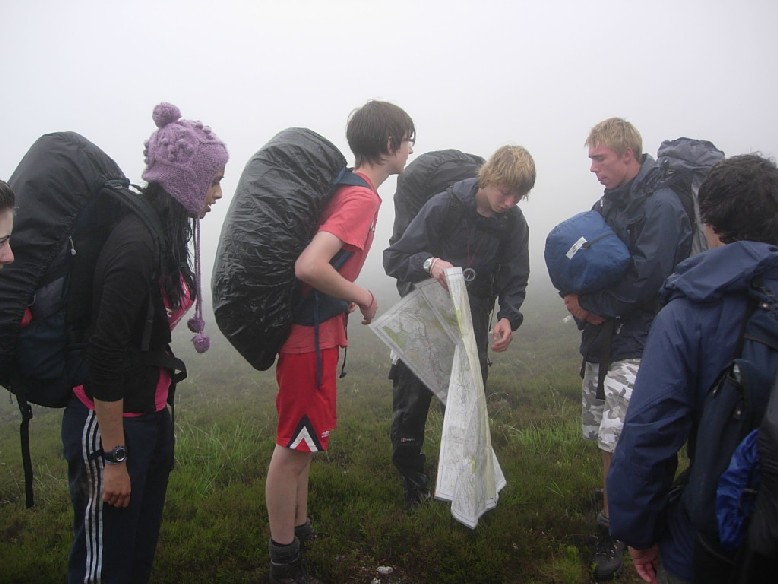 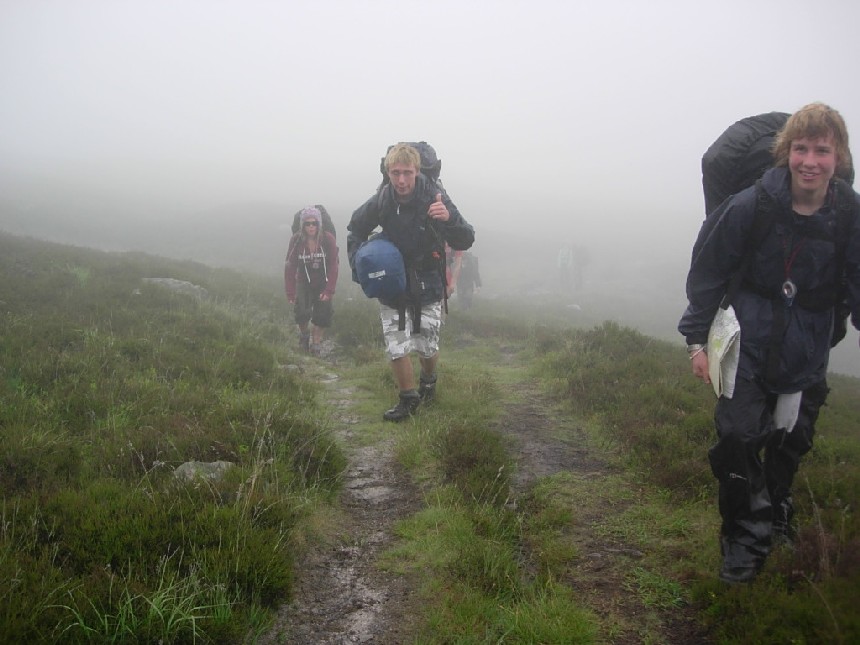 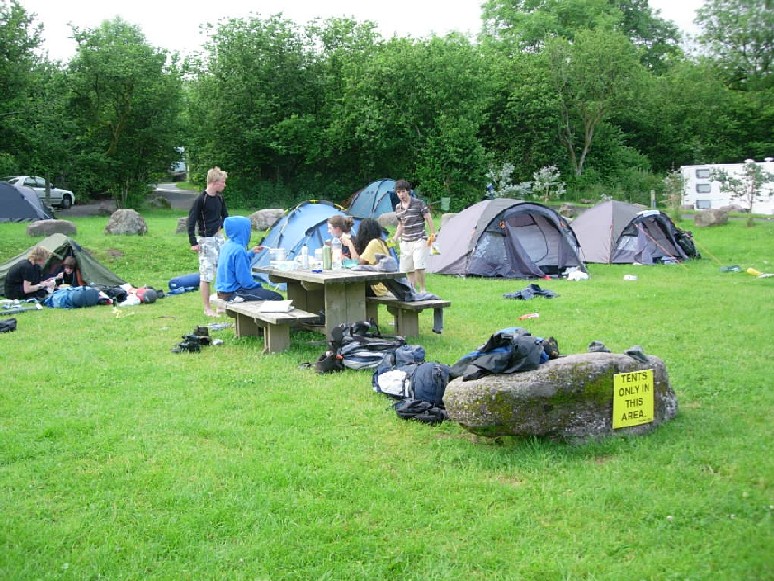