In 2005 the school heard the exciting news that former Head Girl, Philippa Stewart, had reached the finals of the 'Miss England' competition.

Taken from the Oxford Mail:

The 20-year-old, known as Pip by her friends, is studying modern history and politics at Queen's College.

She said: "I just entered for a bit of a laugh but I seem to have gone a long way.  Some of my friends have taken the mickey out of me but it's all been good natured."

In addition to being an extreme sports enthusiast, Philippa was also studying Modern History and Politics at Queen's College, Oxford at the time.  Her mixture of brains and beauty won the support of many.

It was formally launched on 26 September 2003 with 100 guests enjoying an evening of Greek food, as well as entertainment including Sengelese drumming.  The College gave students and staff opportunities to do something completely different, with Mrs Lloyd-Owen securing a number of overseas visits to some unusual places, while Mrs Eroglu developed a programme that took language teaching to new heights.

Also, in 2000, Mr Tandy, the Maintenance Manager died leaving behind a young family.  This came as quite a shock to both the staff and the students who all thought very highly of him. 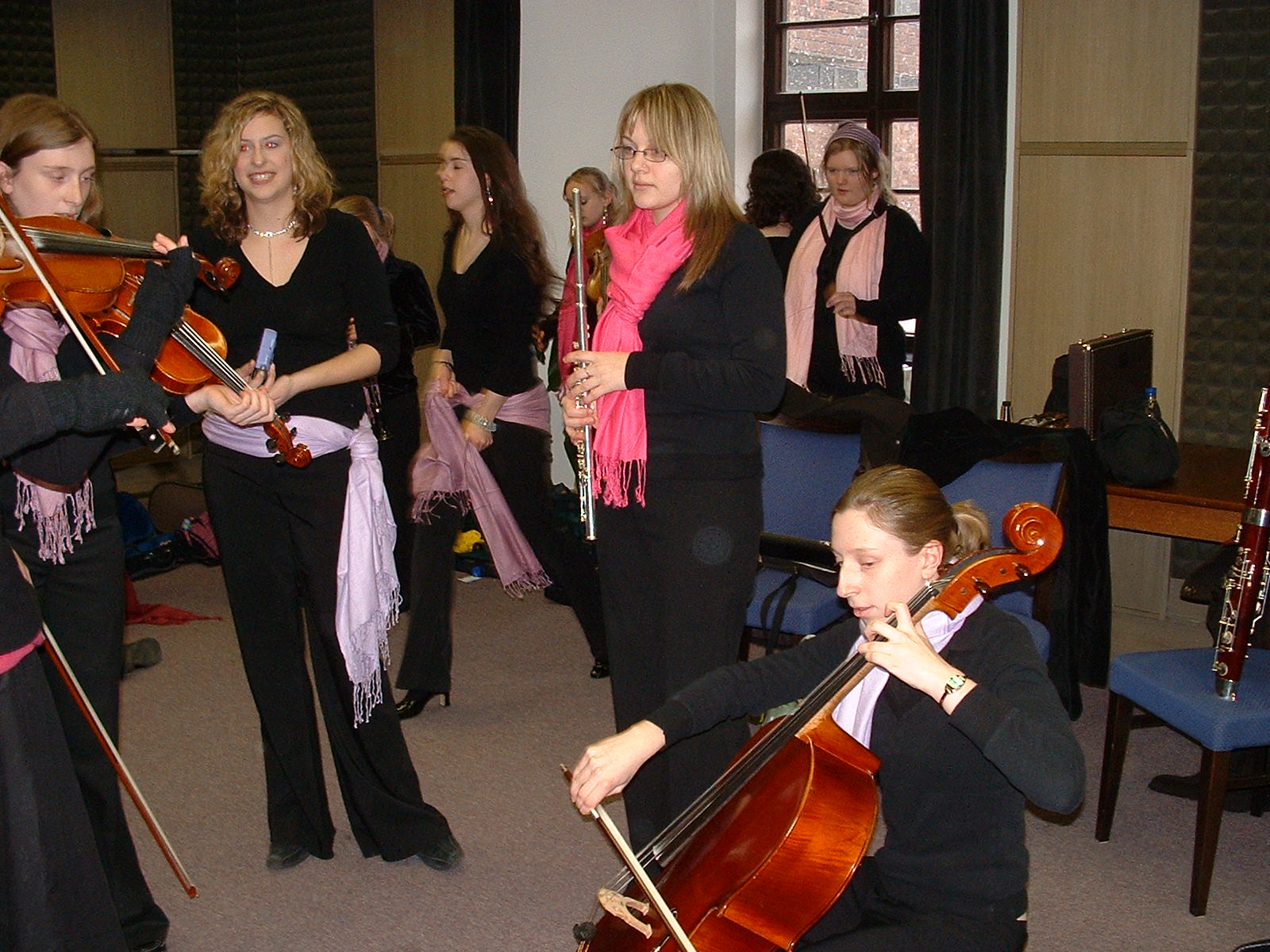 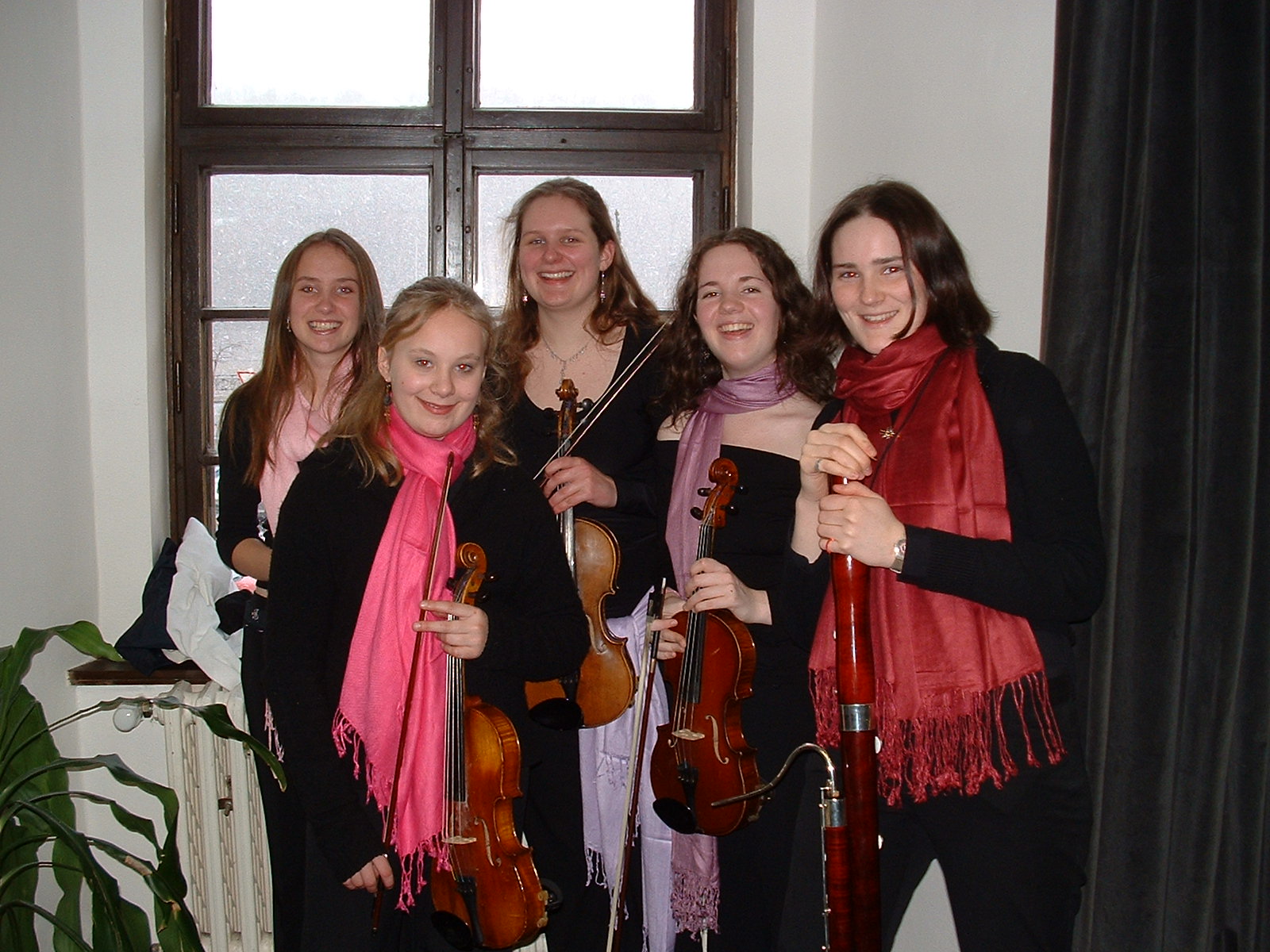 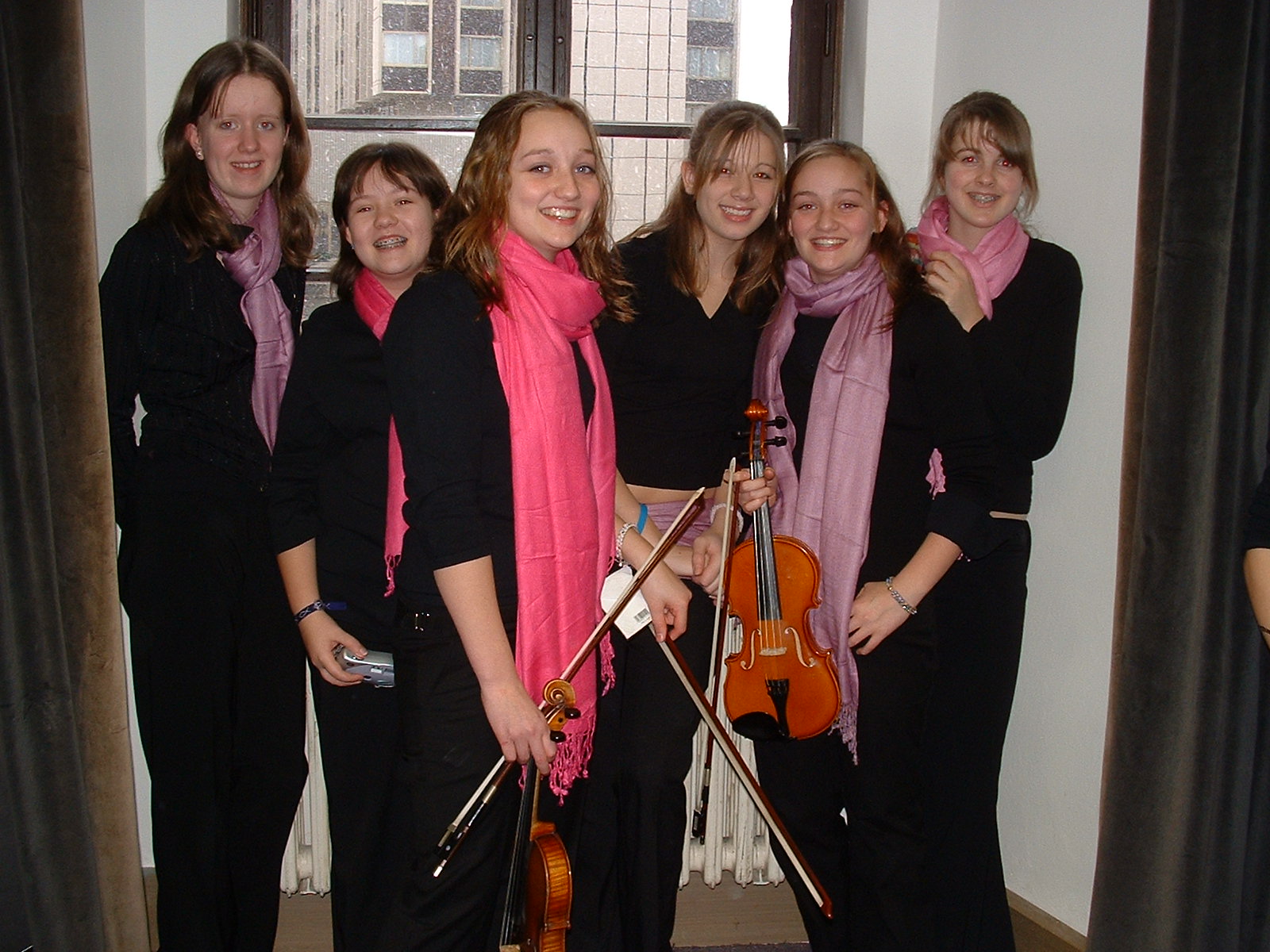 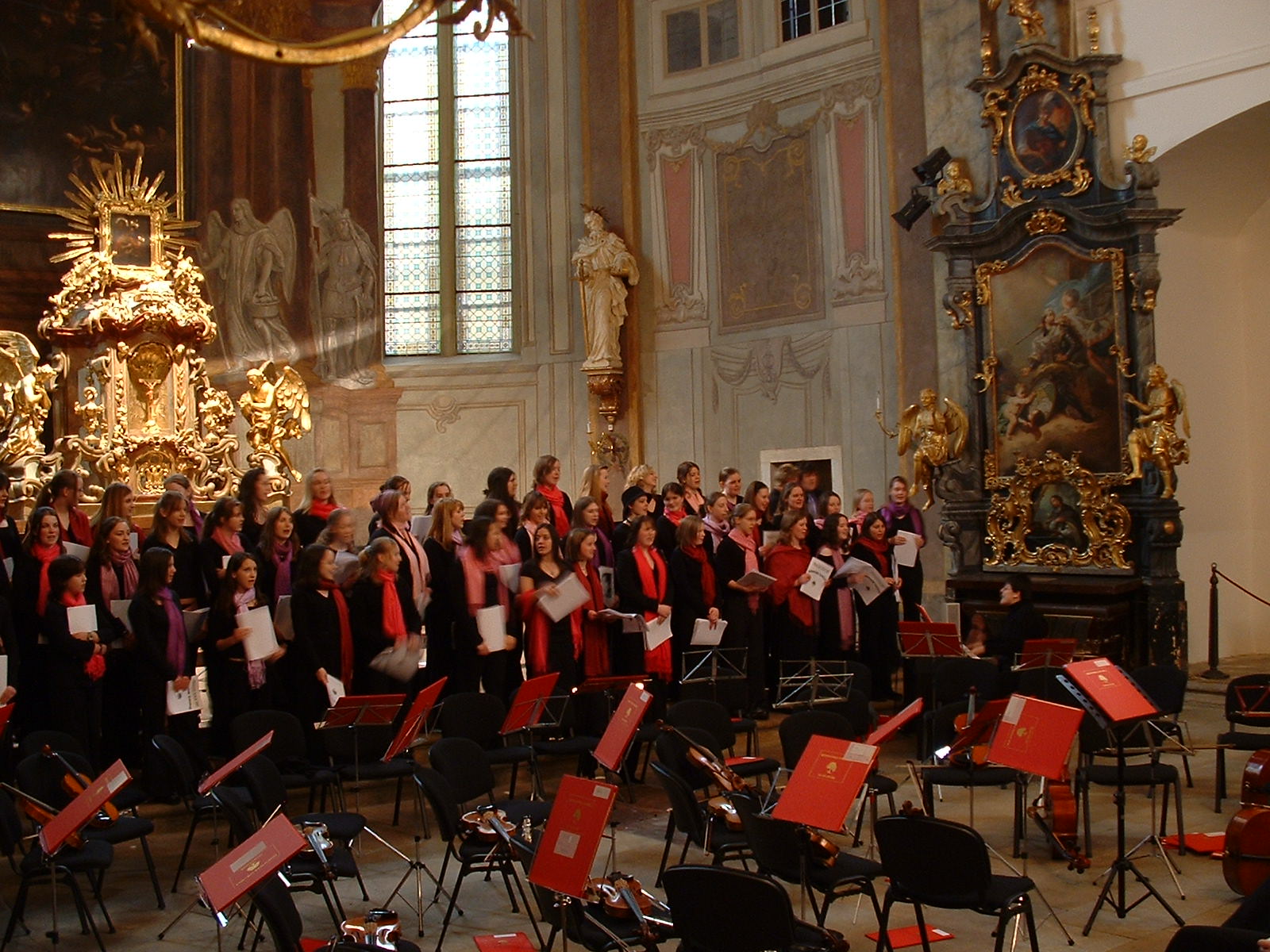 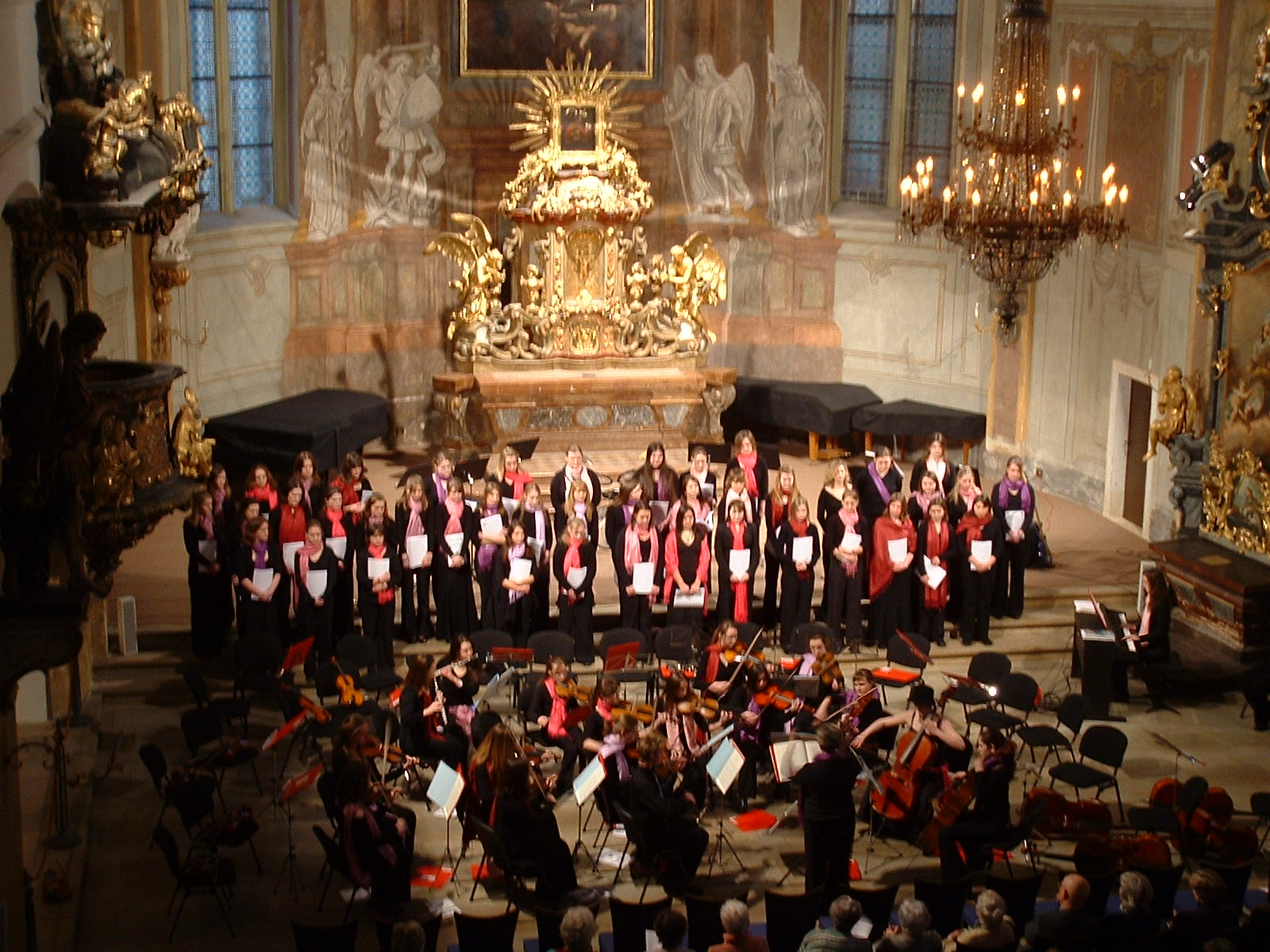 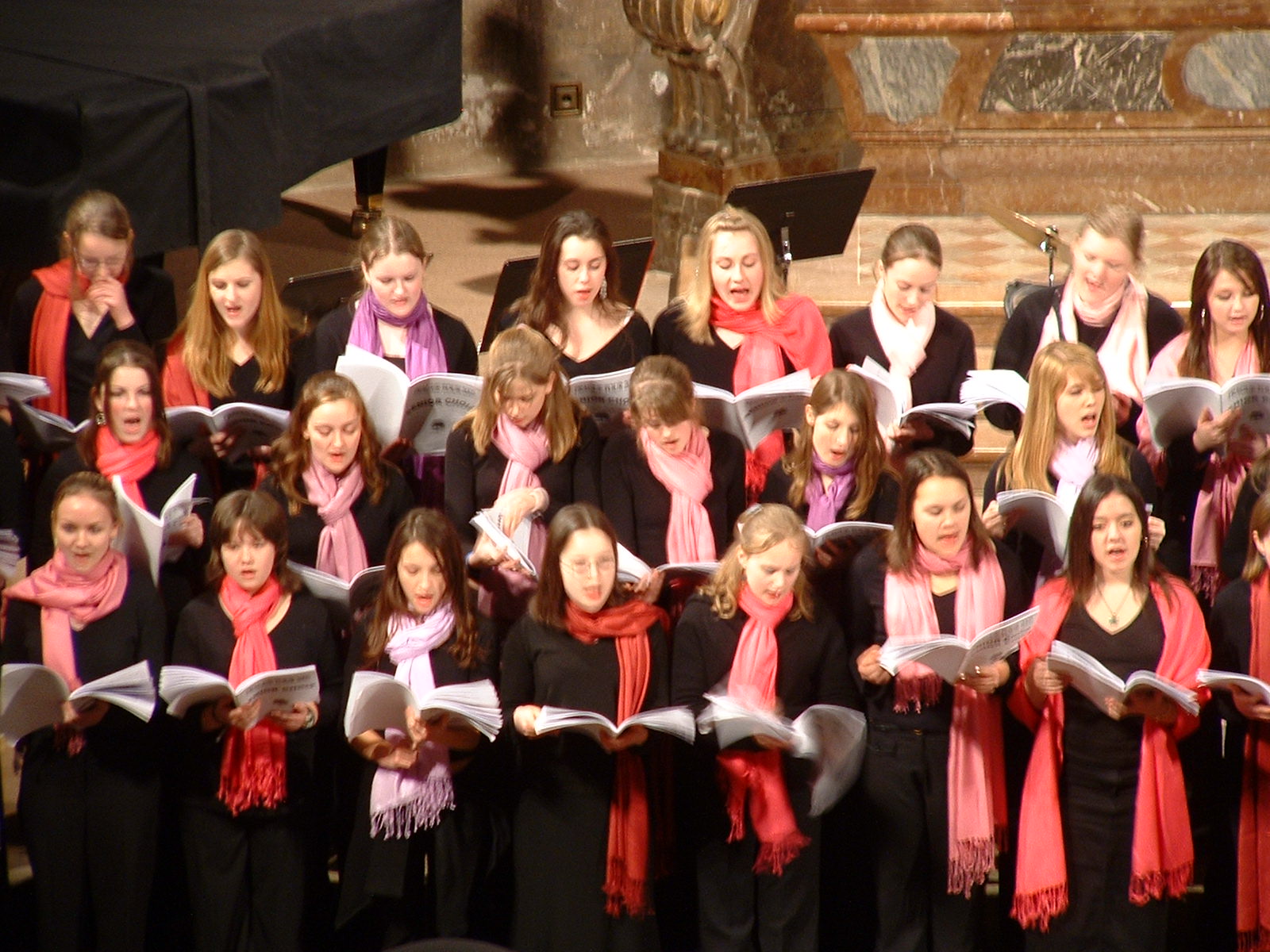 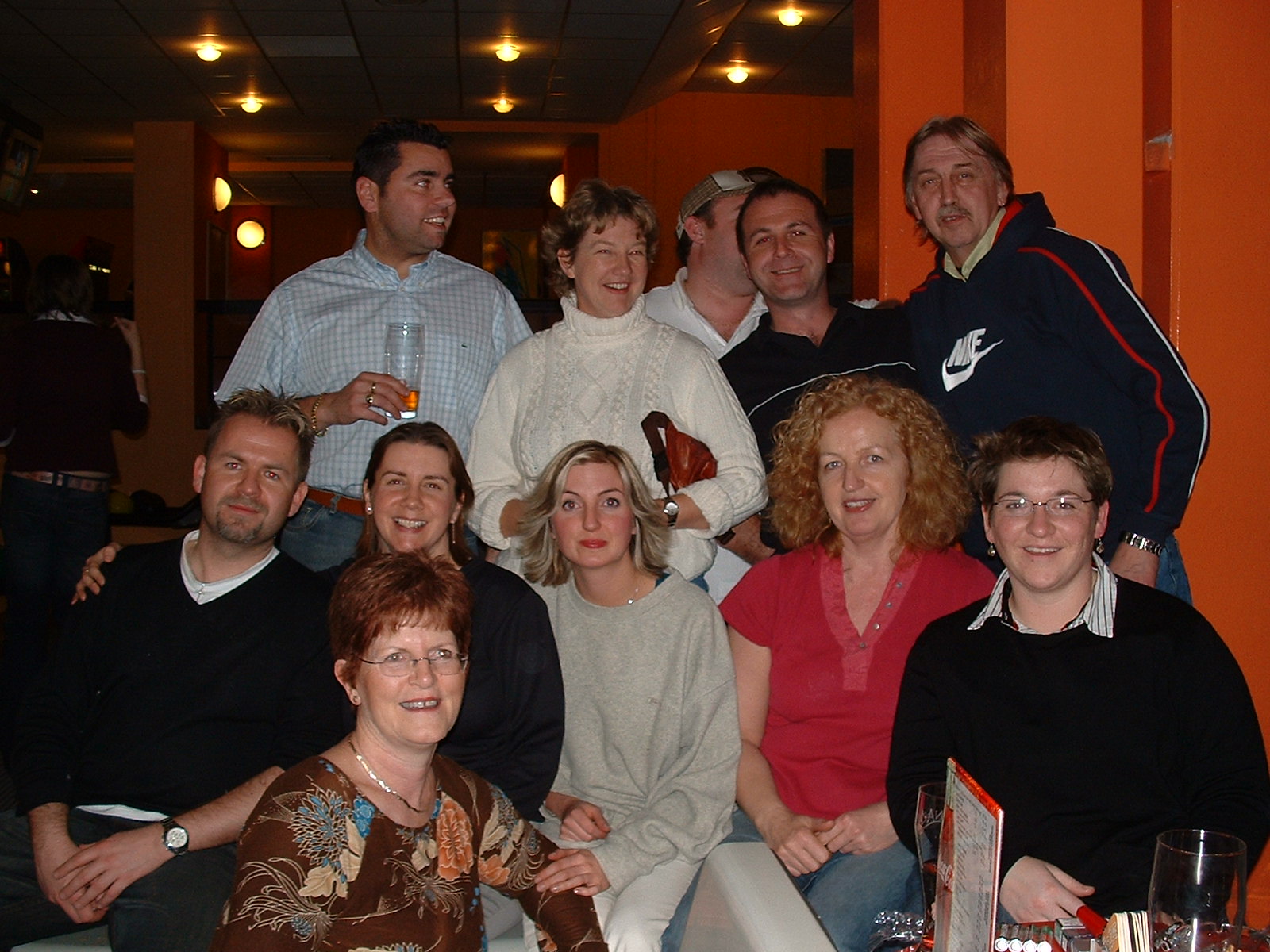 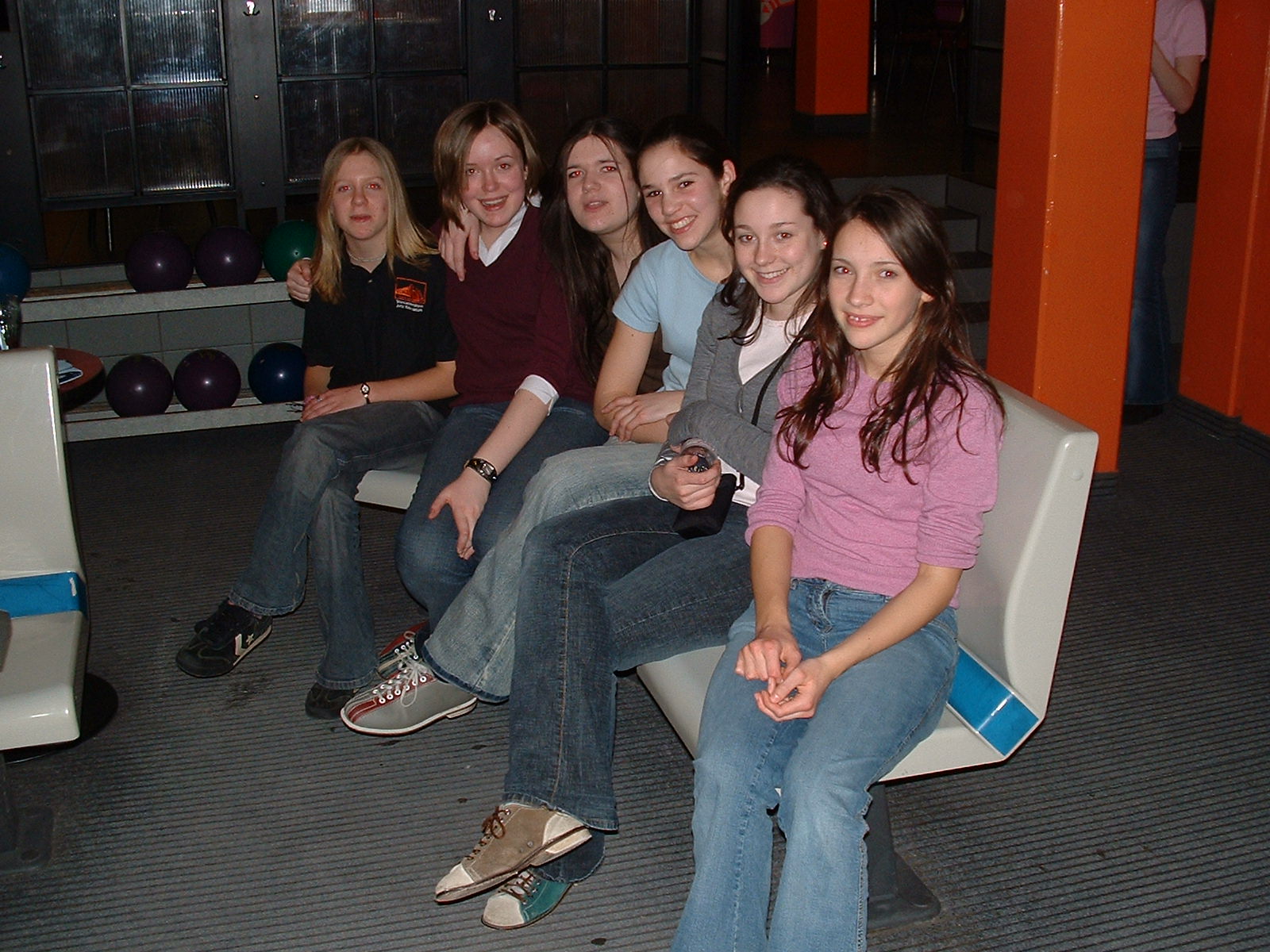 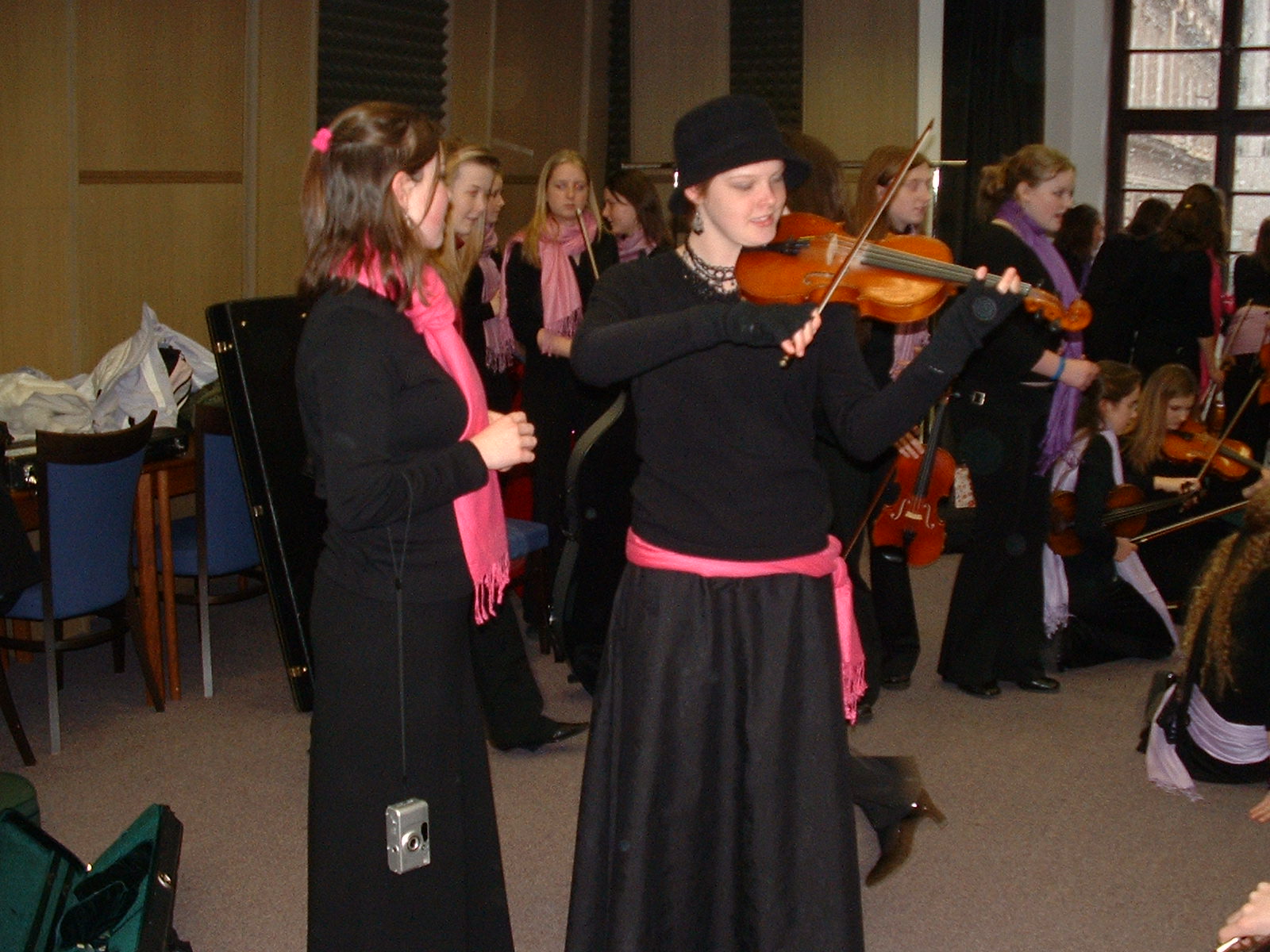 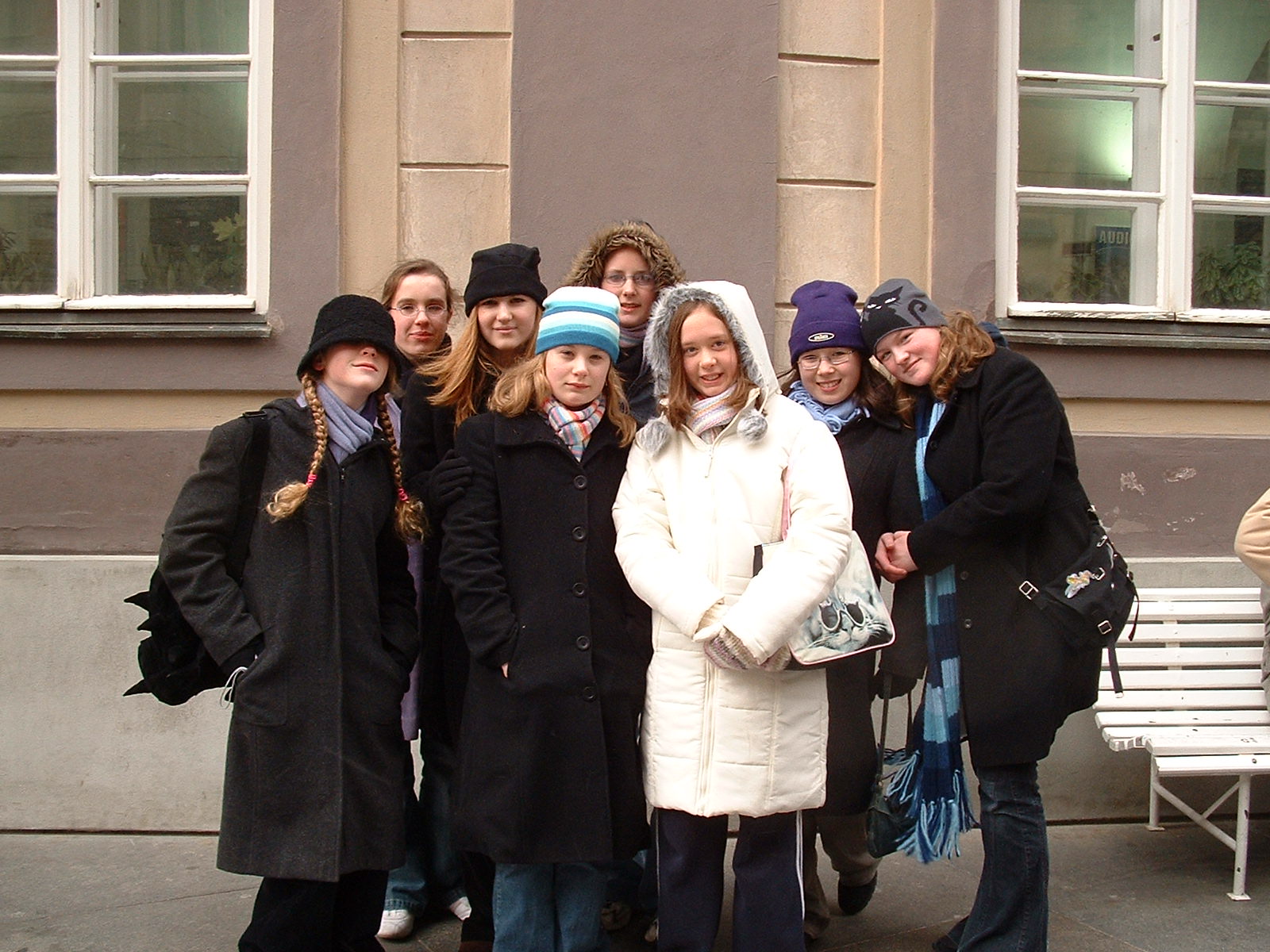 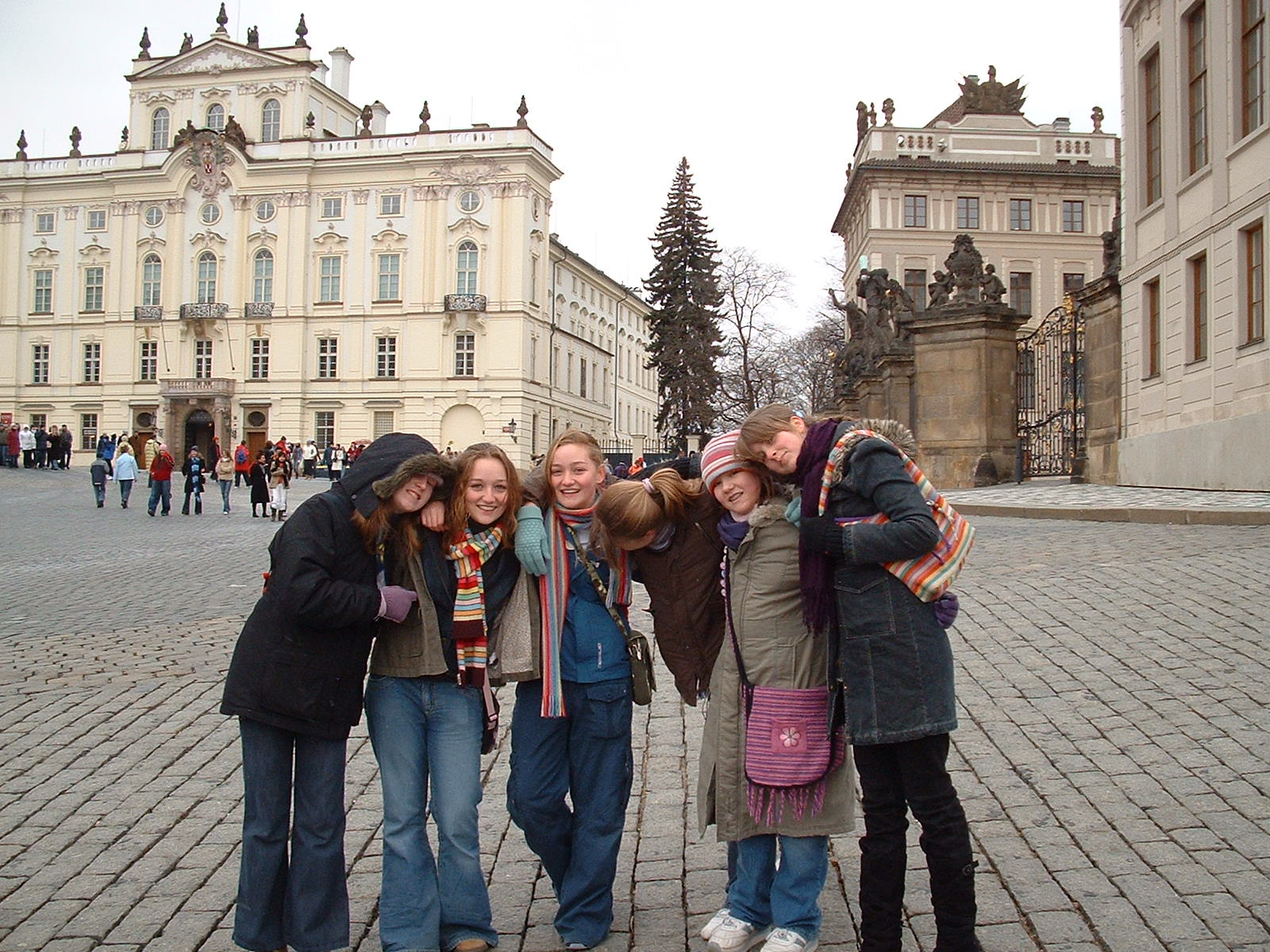 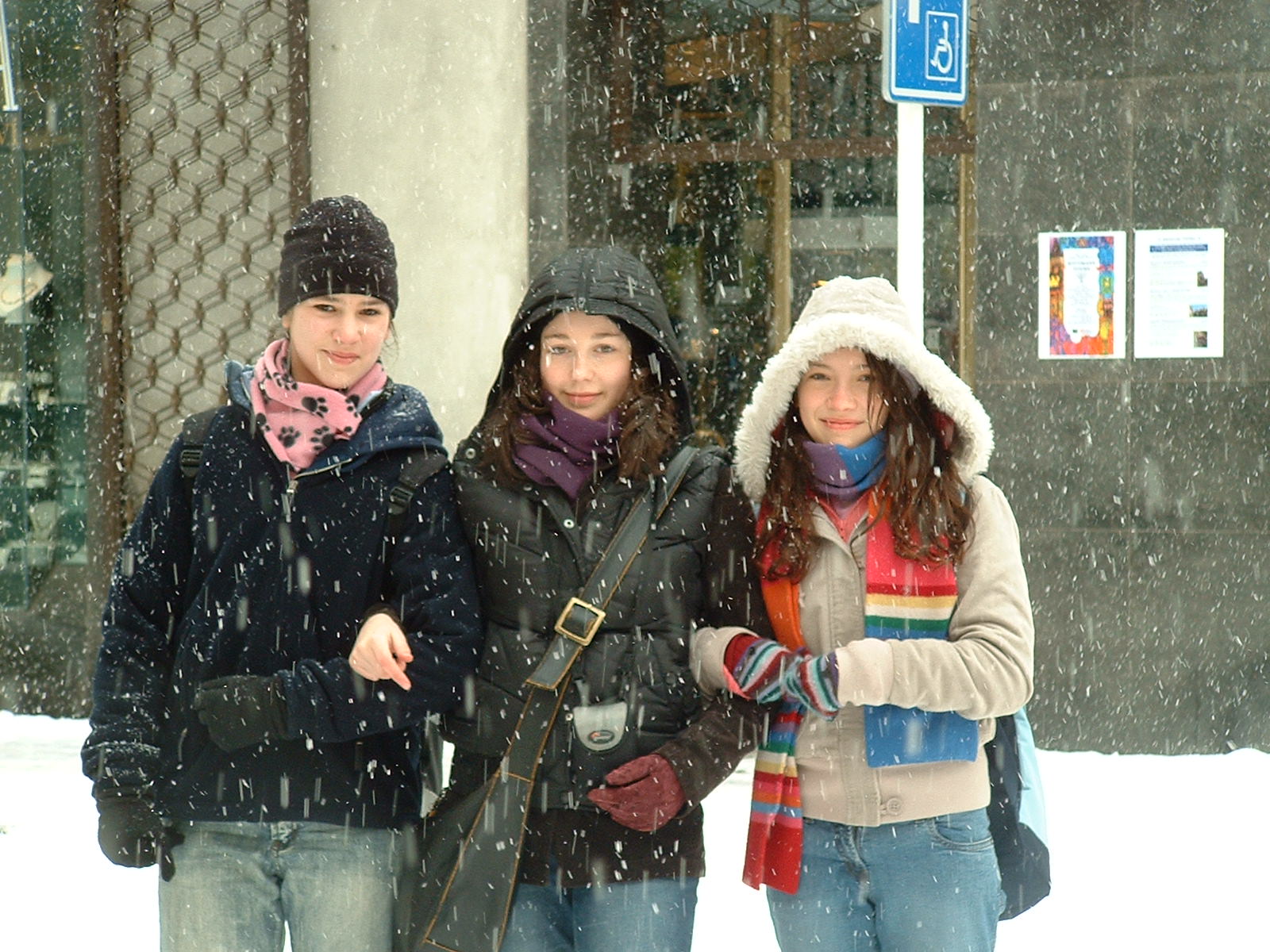 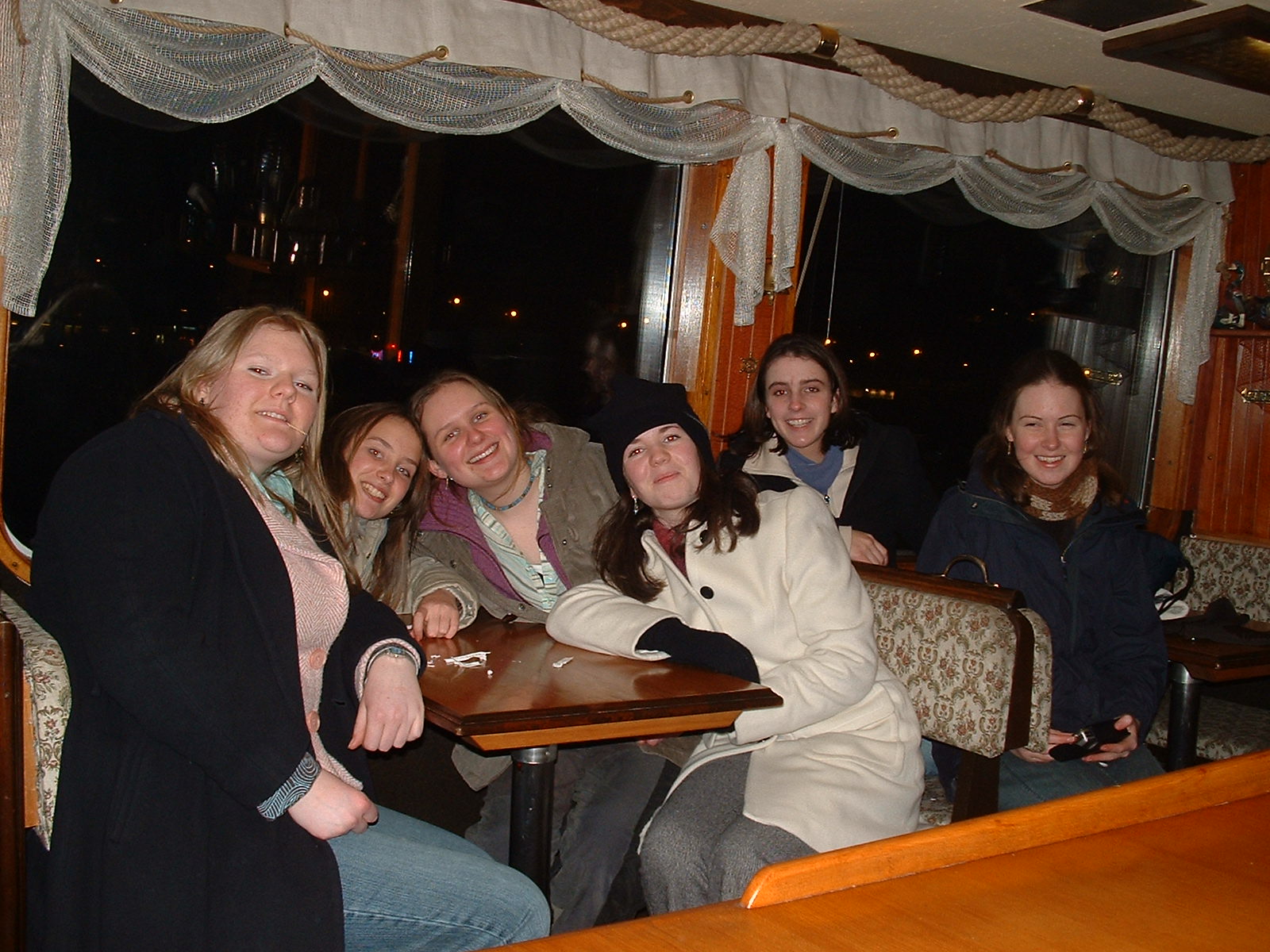 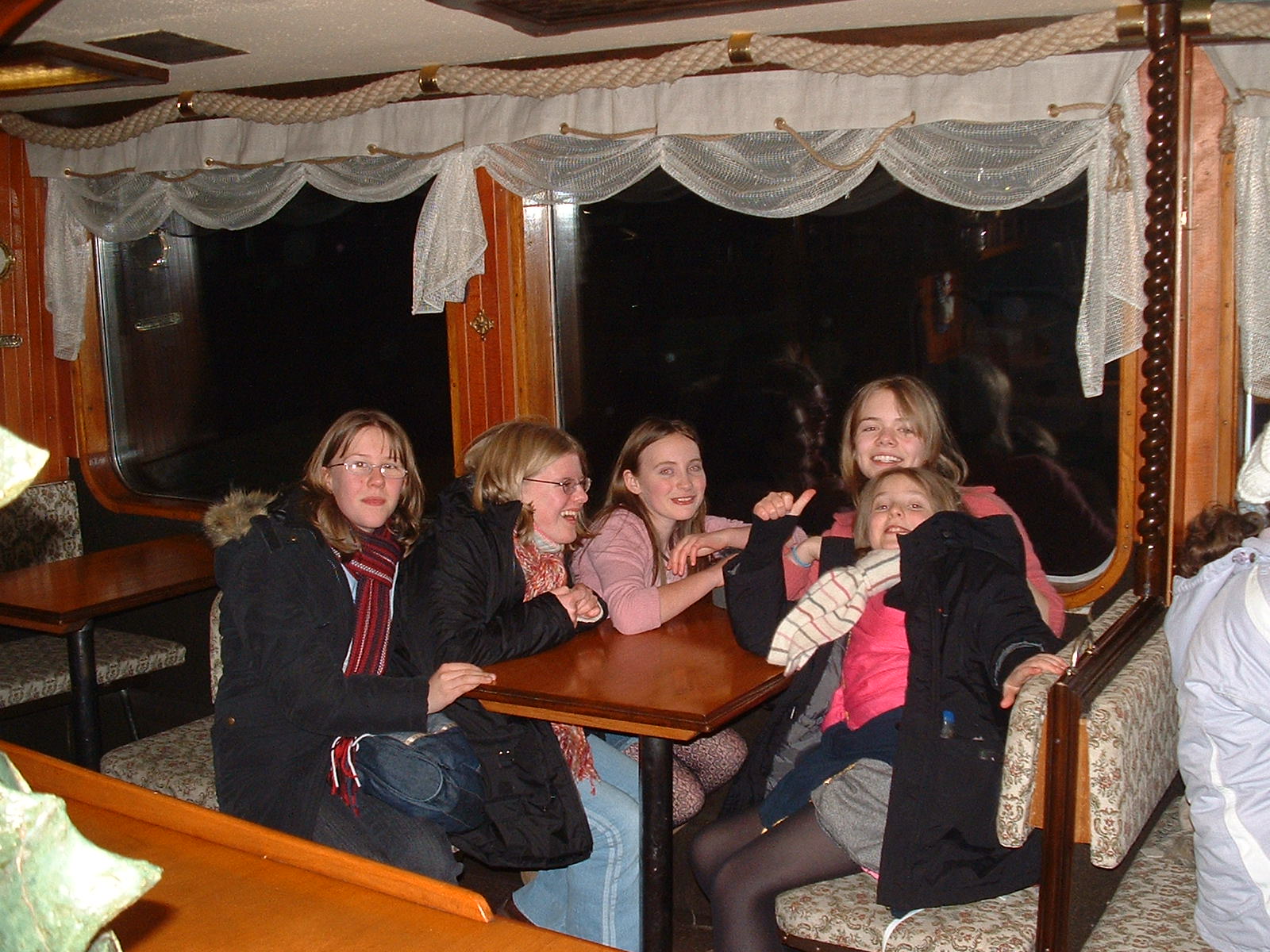 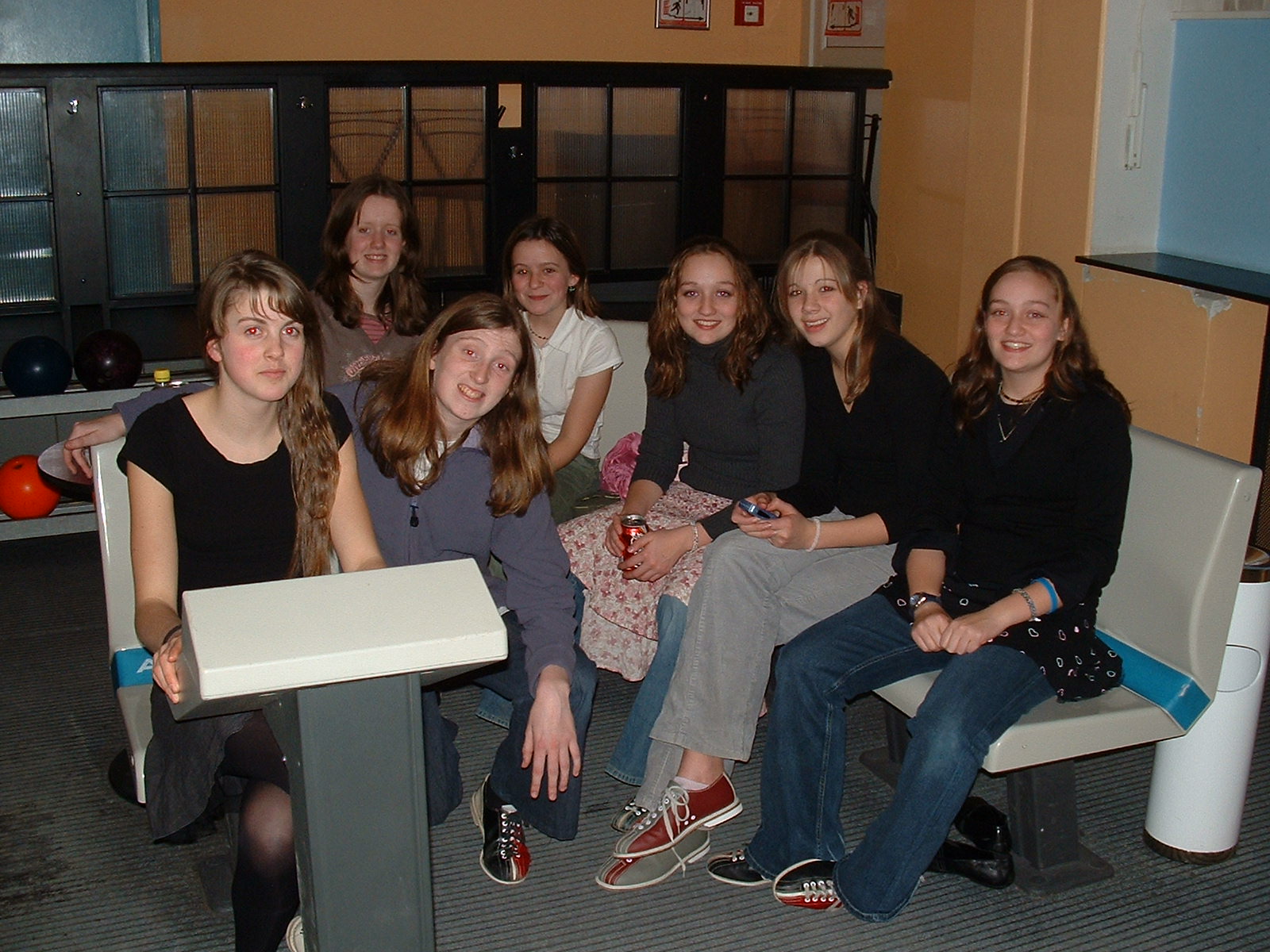 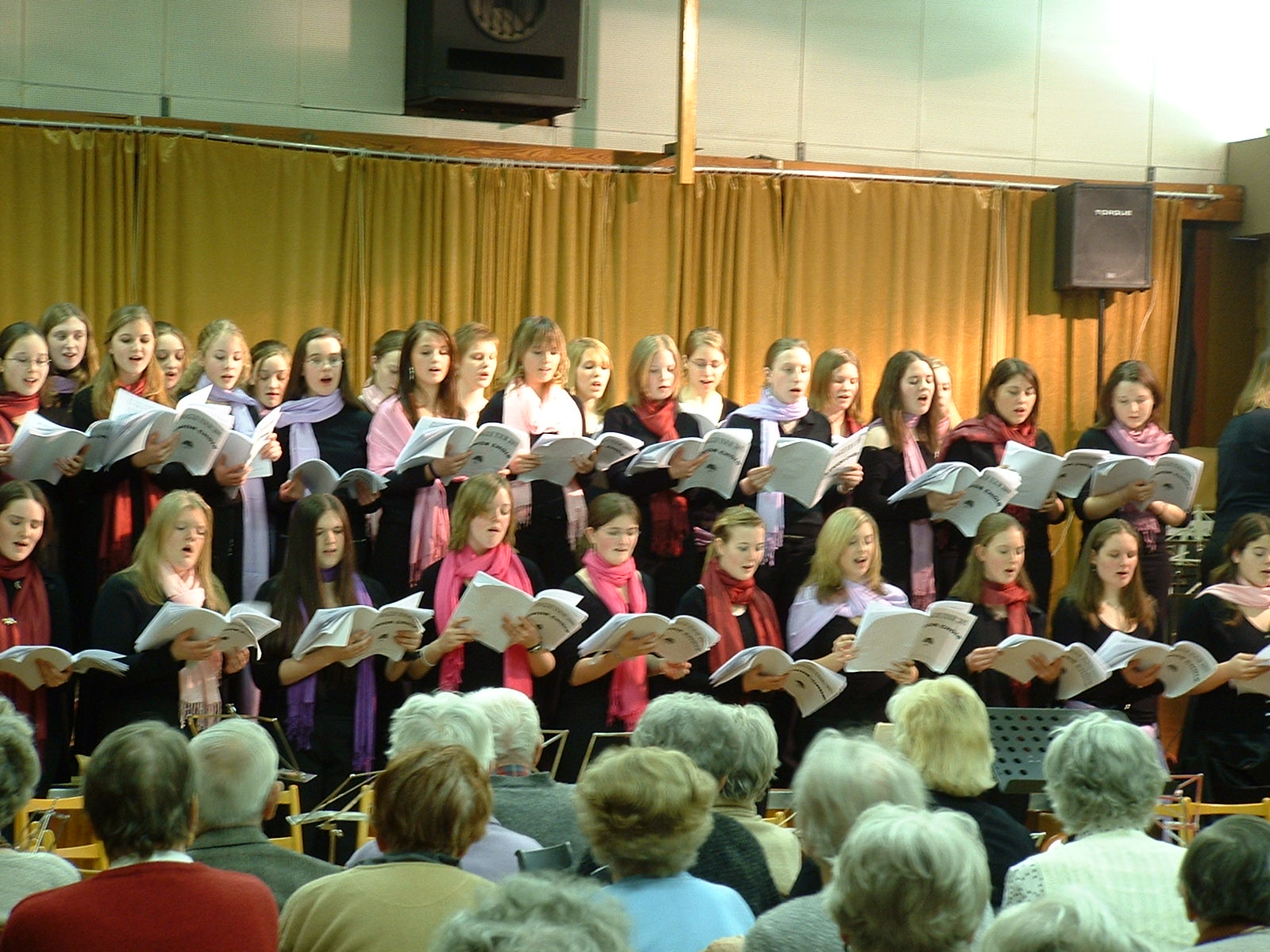 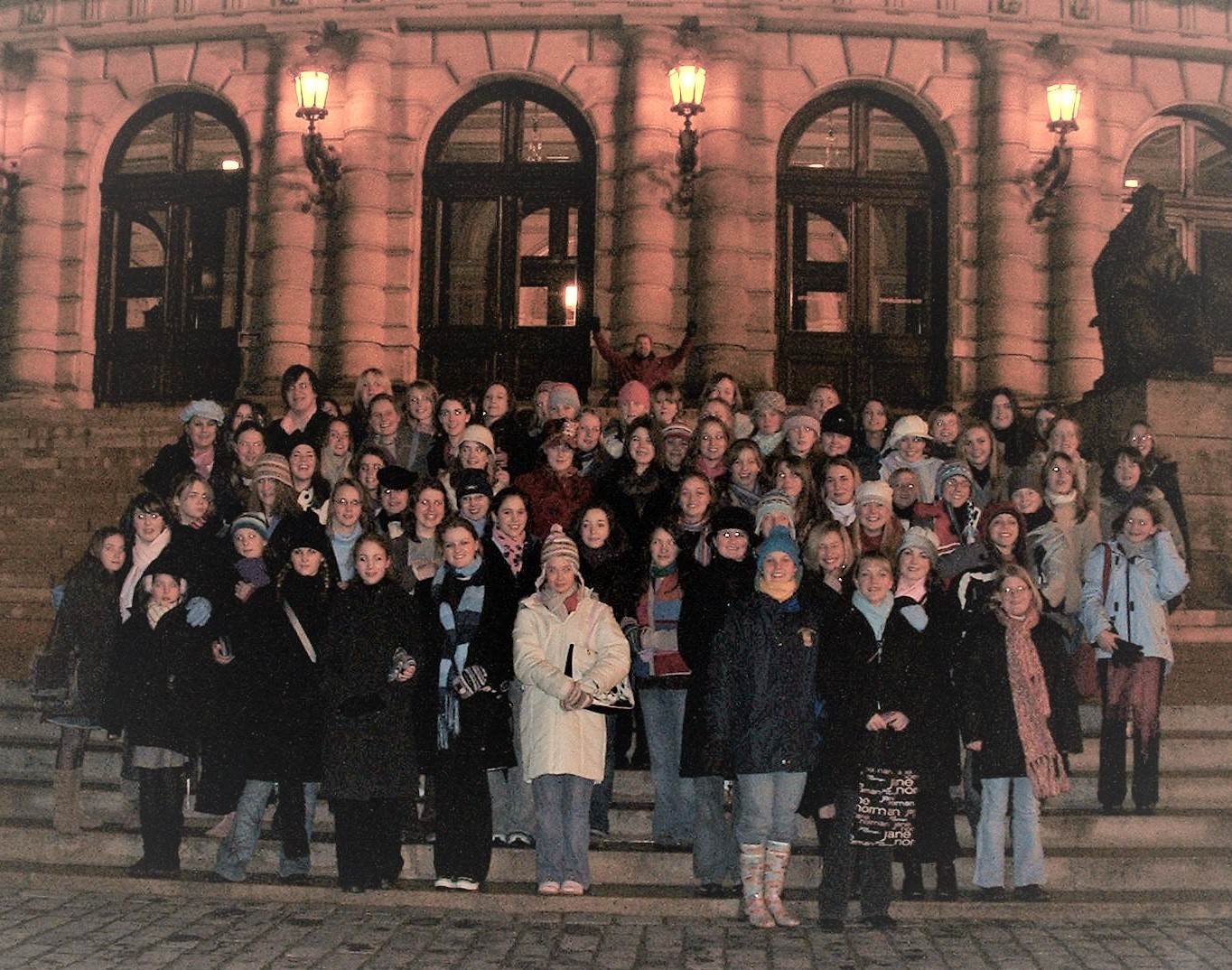