On 1st May 2003, the High School for Girls celebrated its 120th birthday.  To commemorate this wonderful event, the school held a concert of words and music at 7.30 pm Gloucester Cathedral.  Participants were made up of current and former pupils, who joined together to provide a real feast of celebration.

We are delighted to be able to celebrate this happy occasion in the splendid setting of Gloucester Cathedral which has been seen so many of our school’s celebrations over the years.  We are grateful to the Dean and Chapter for allowing us to stage the performance here.

It is important to acknowledge the dedication of several members of staff in putting together this evening.

There will be a short interval of no more than 5-10 minutes.

There was a retiring collection, for anyone who wished to make a donation, towards the purchase of outdoor furniture for the school.

A selection from ‘Aladdin’ Menken

Concerto for Flute in D Major

History of The High School

A piece for the flute (Accompanist Anne-Marie Kok)

The Hands that Built America

Lizzie Lawrence and the Senior Orchestra

In a Sentimental Mood

The Blues at Frogs Bottom

‘Largo’ from the New World

Memory of an Old Girl

Memories of The High School

Thank you – Armstrong and Herman

The school held a 120th birthday cake competition (attached below).  The winners were: 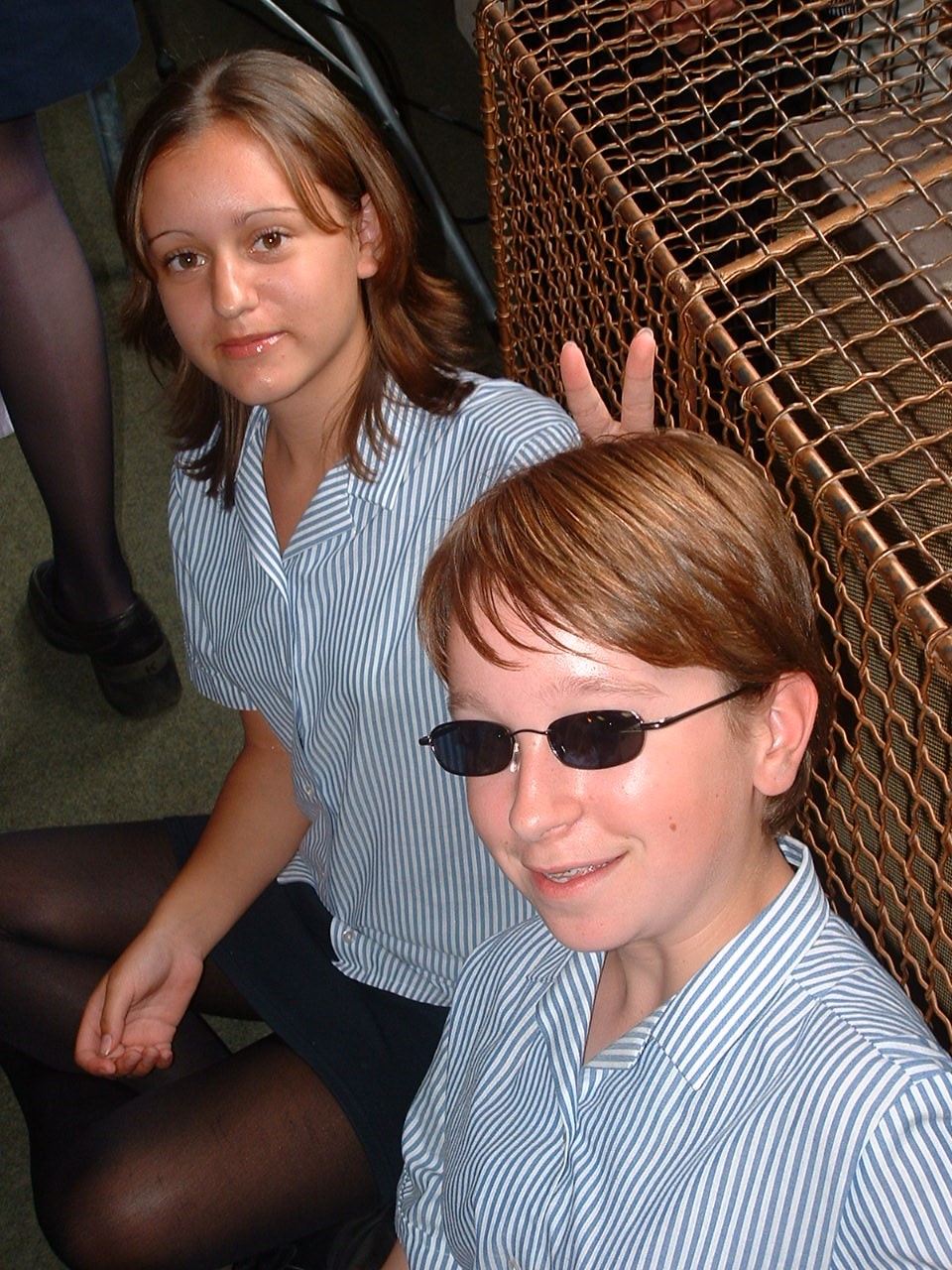 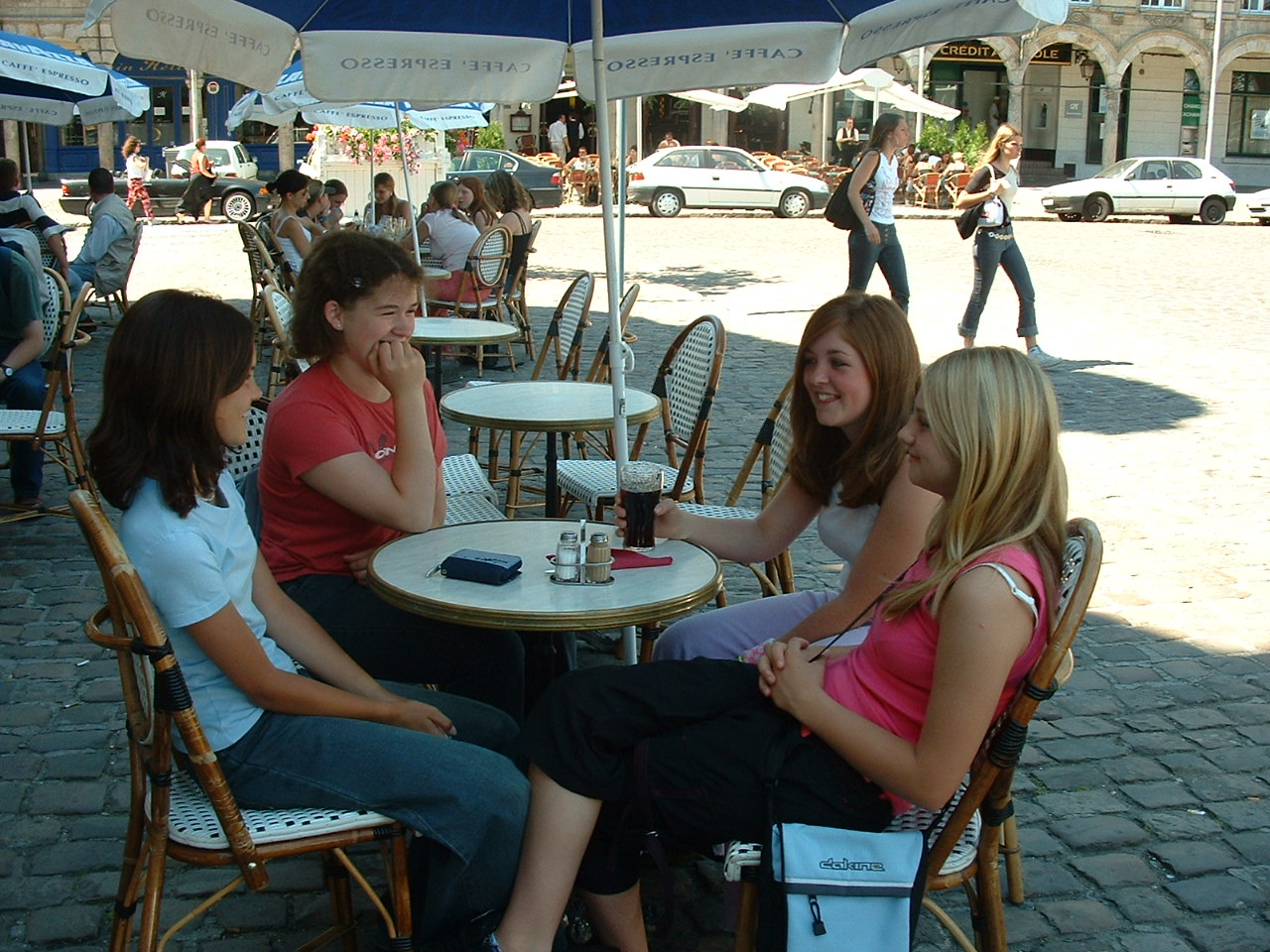 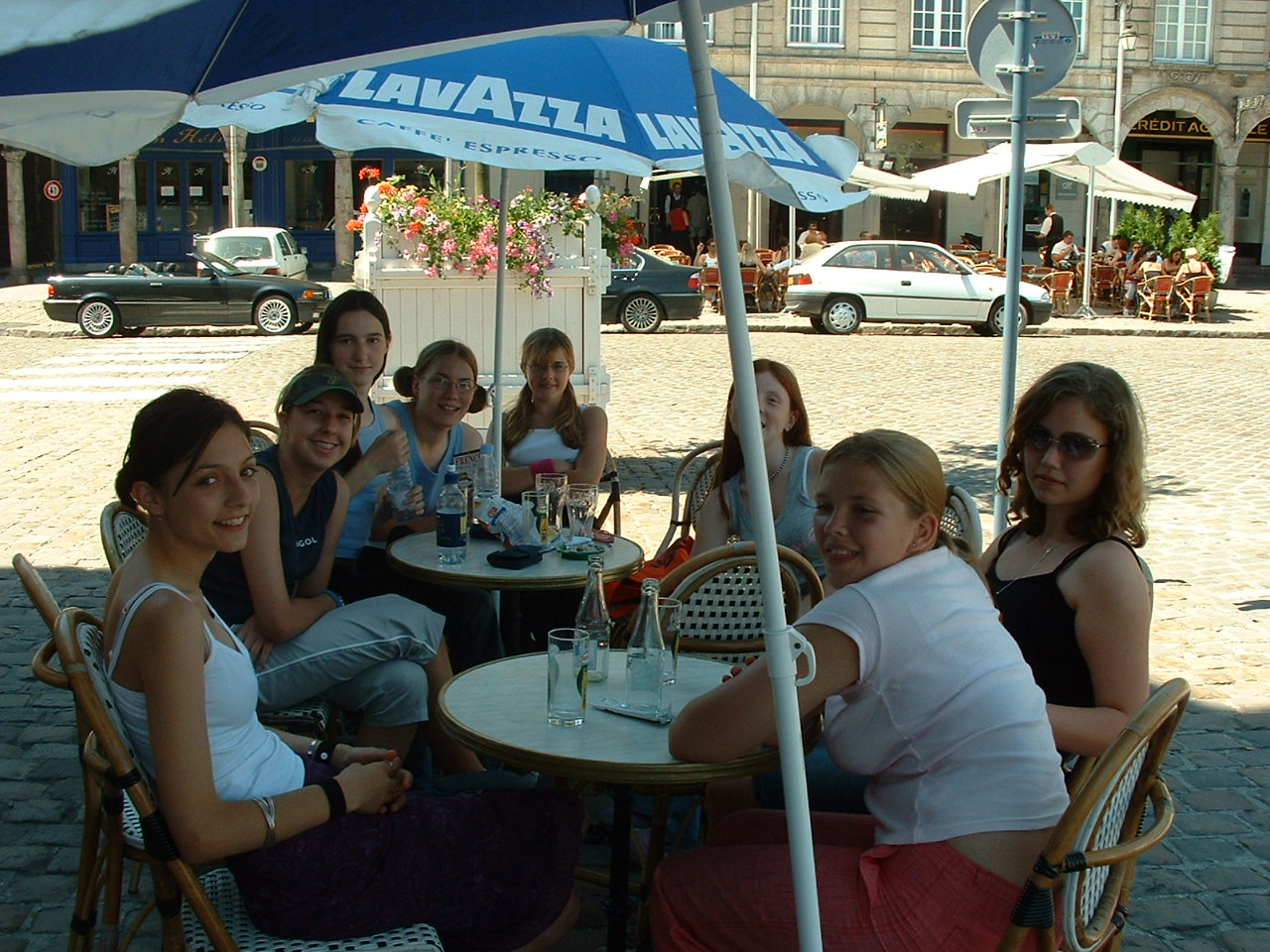 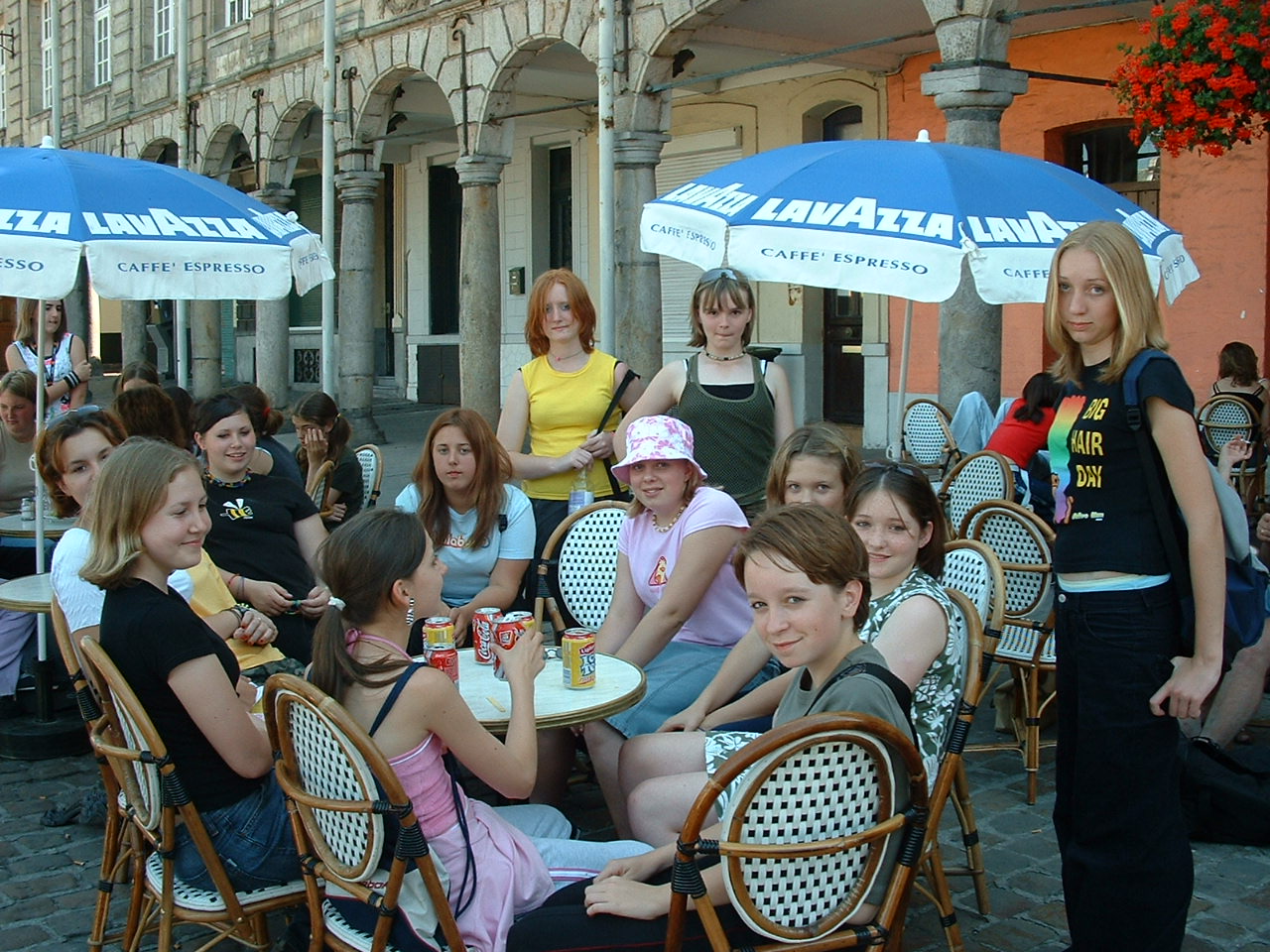 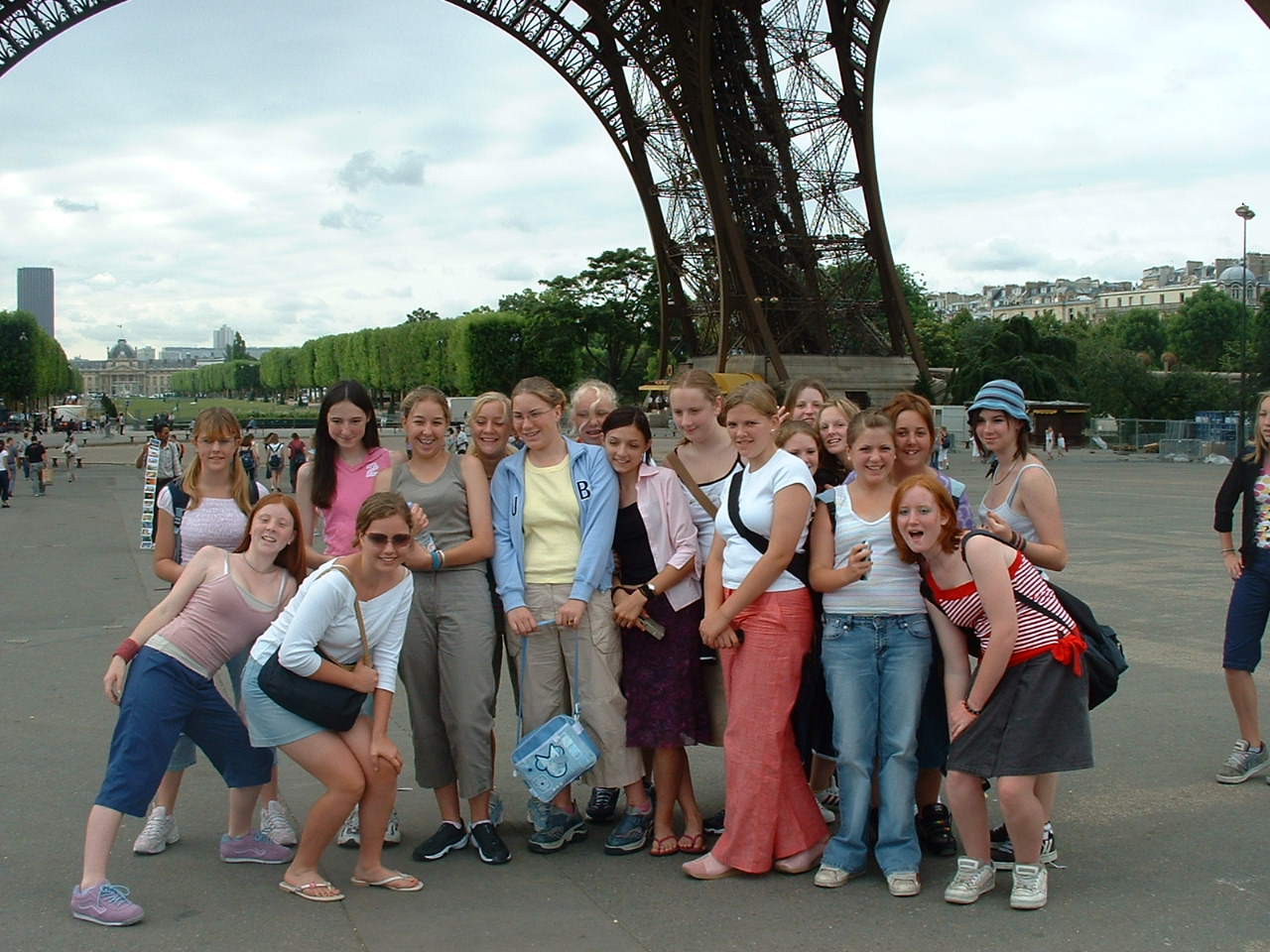 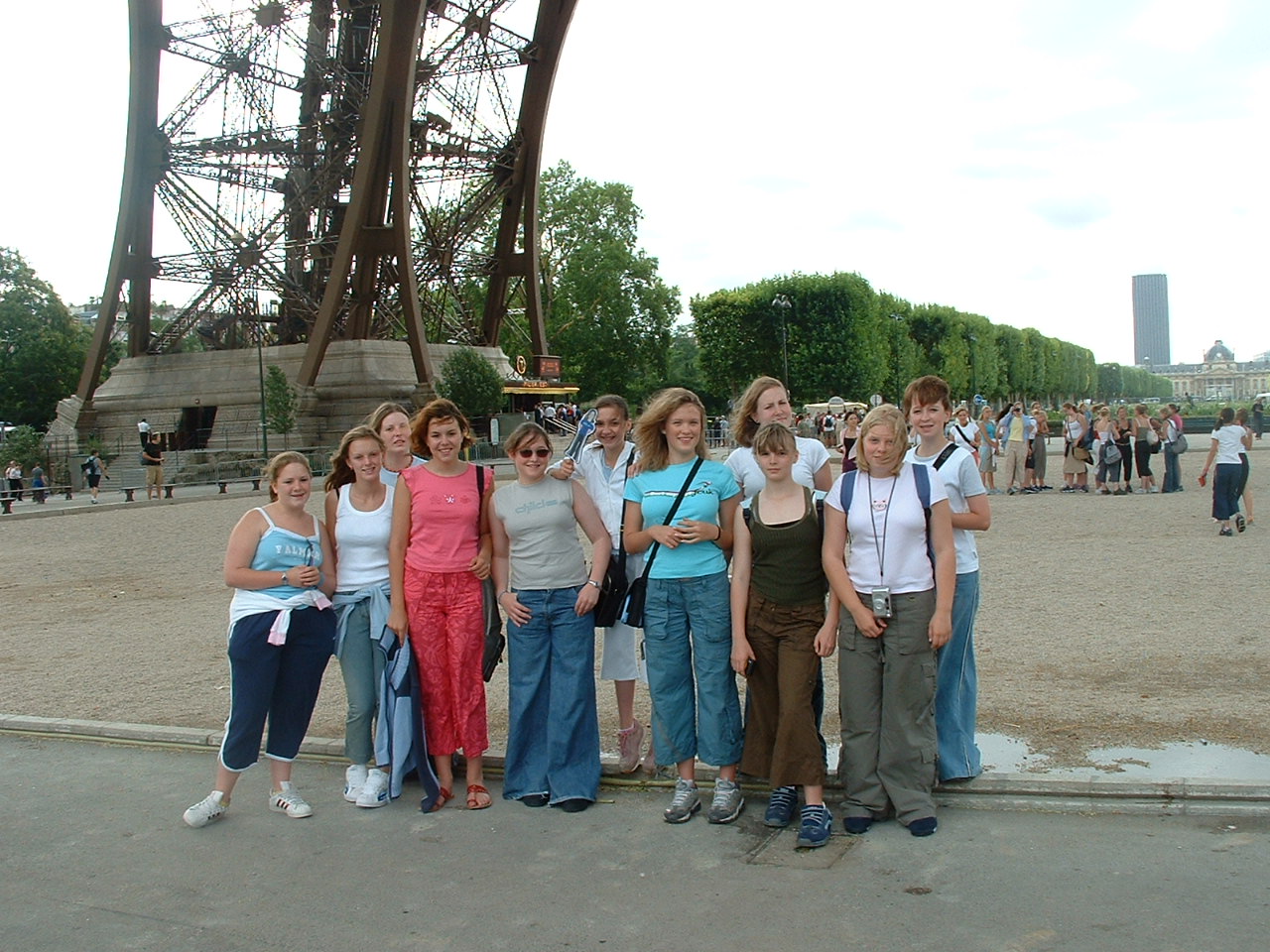 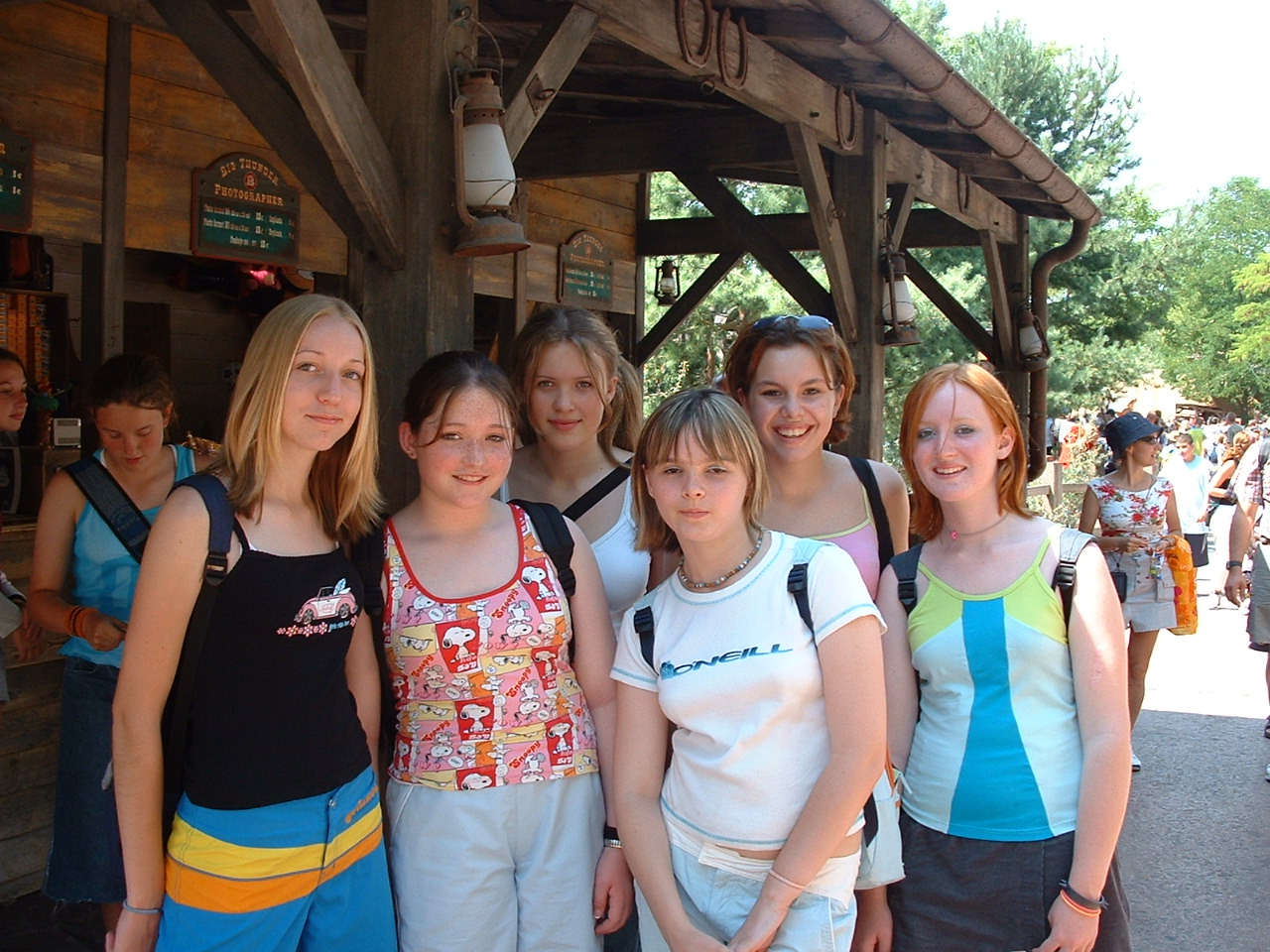 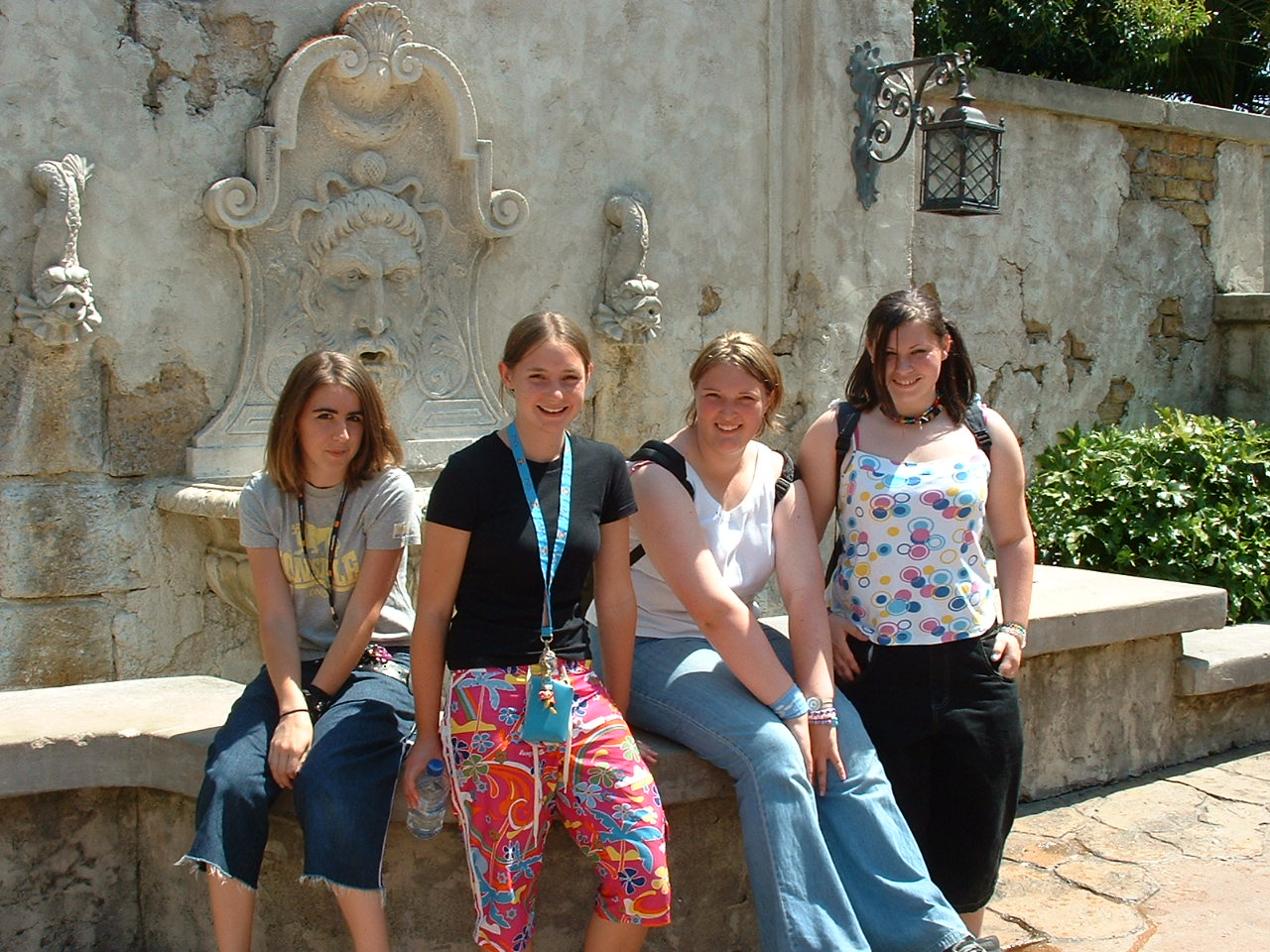 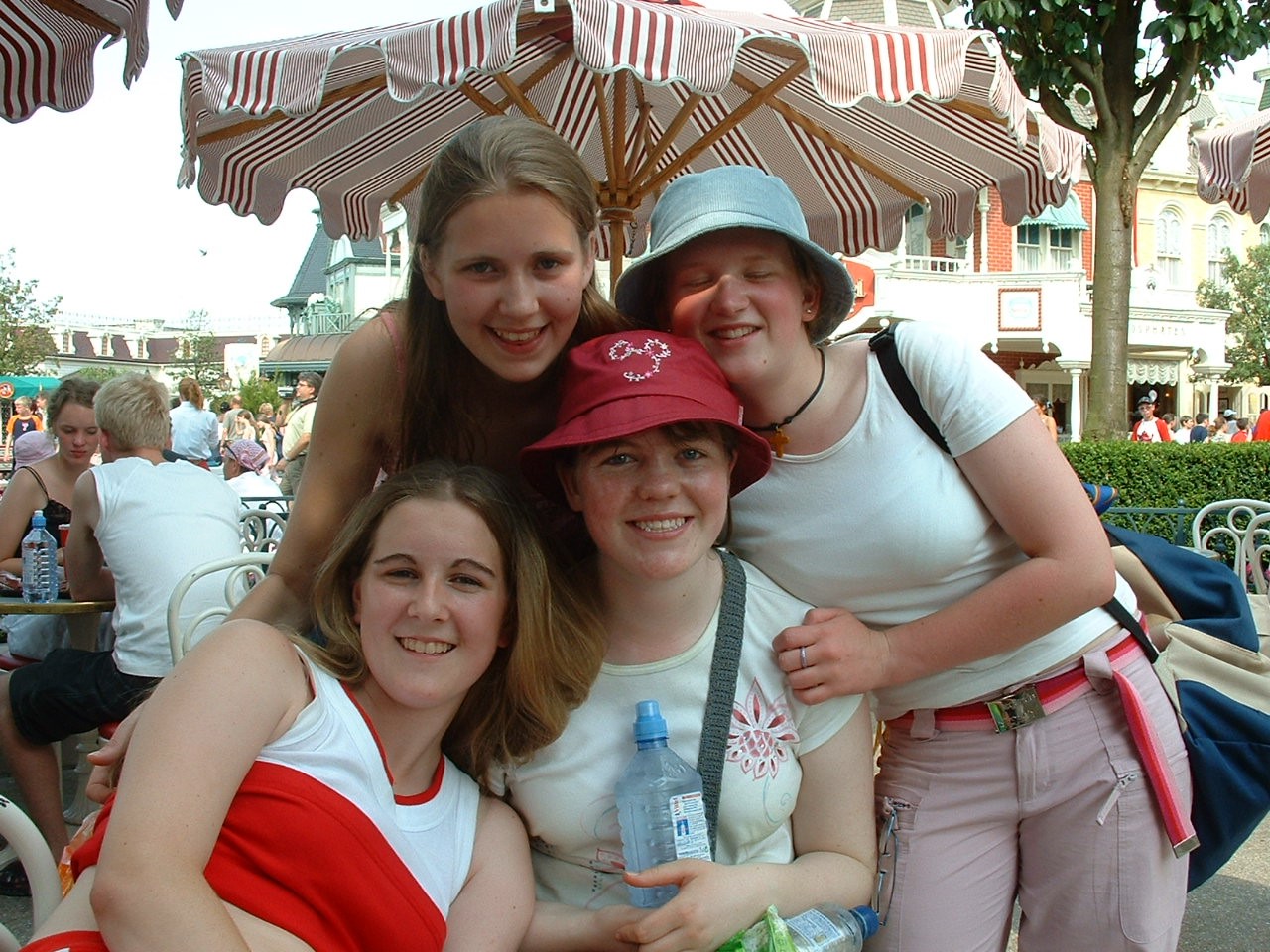 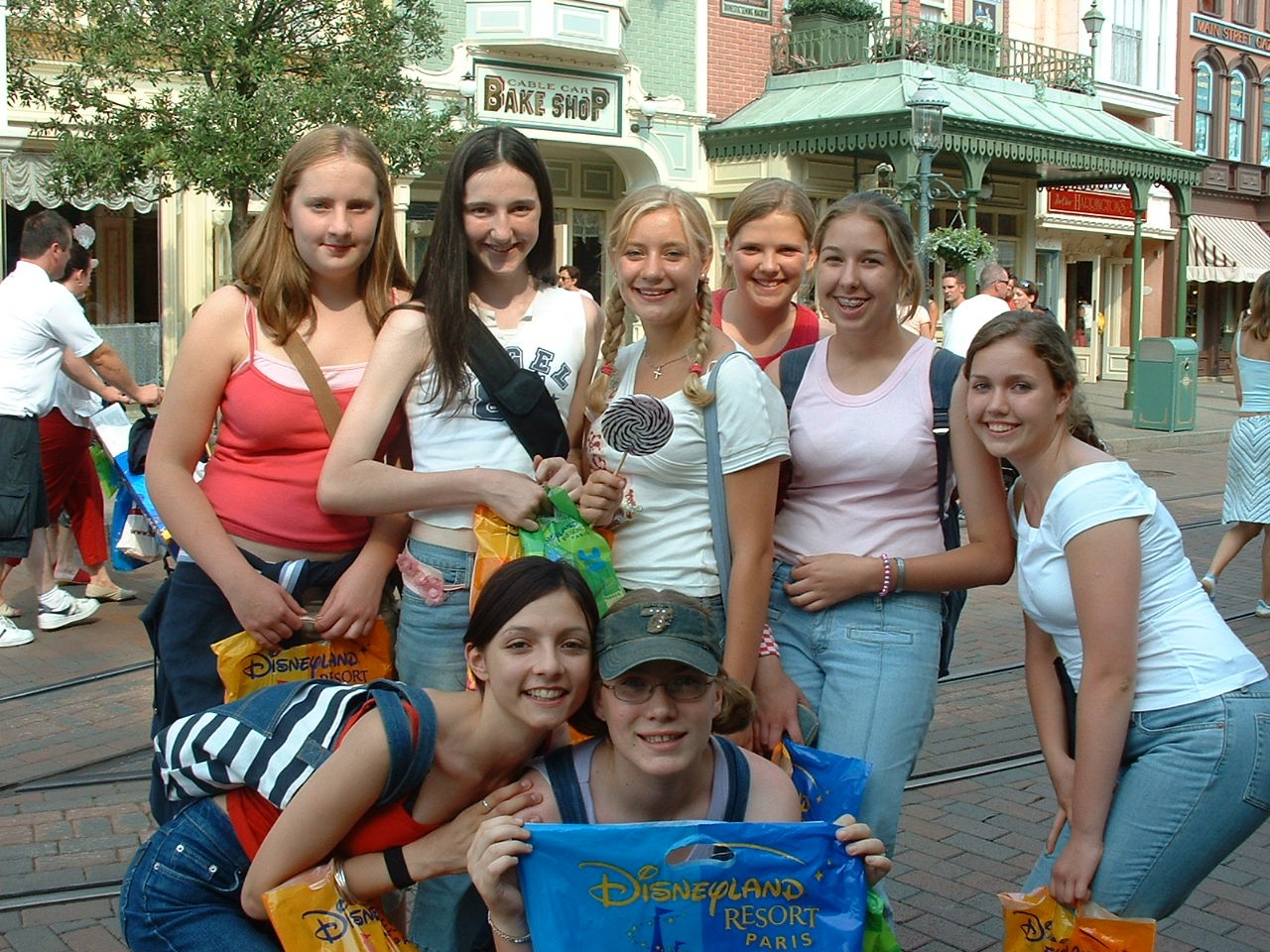