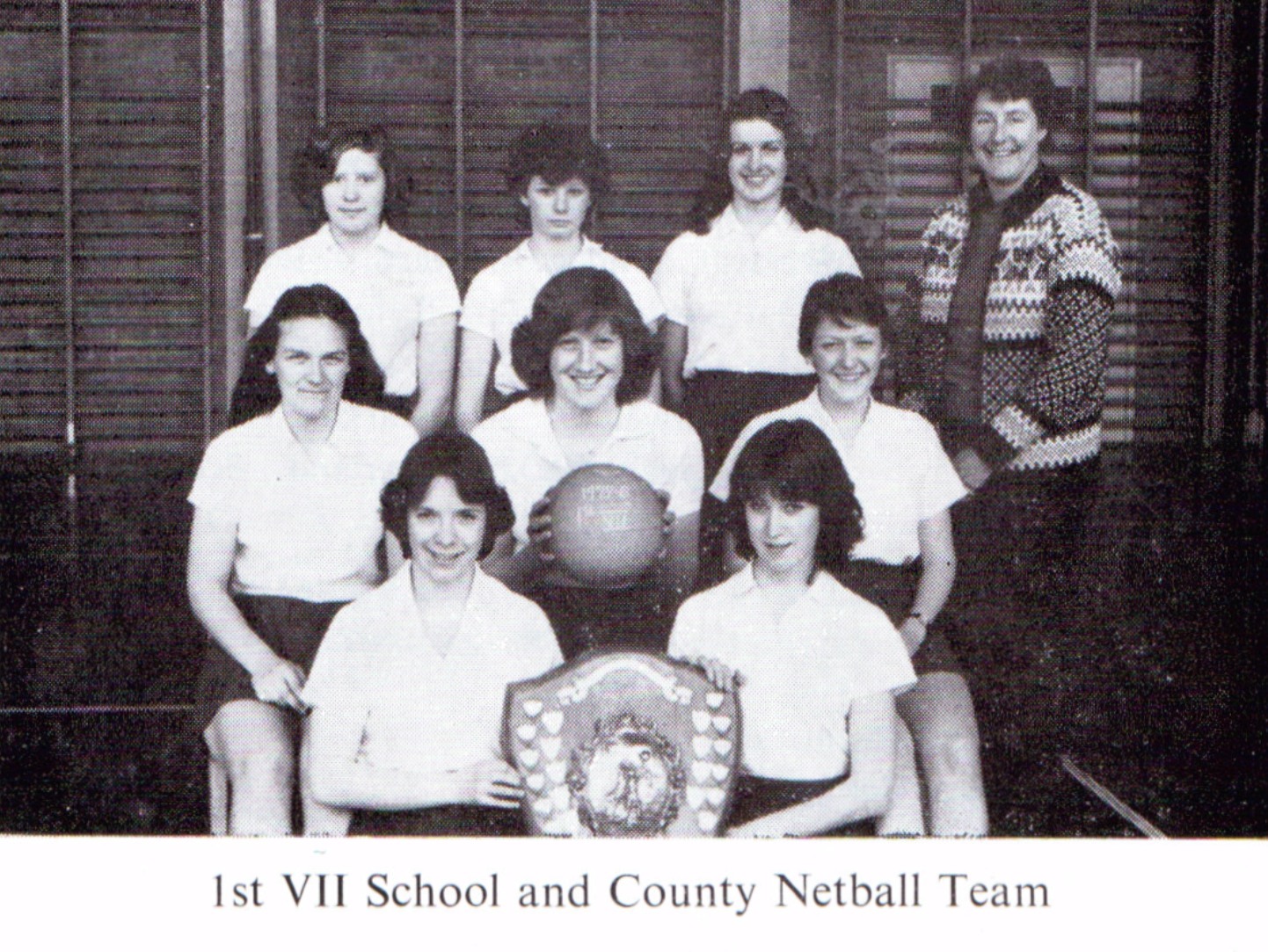 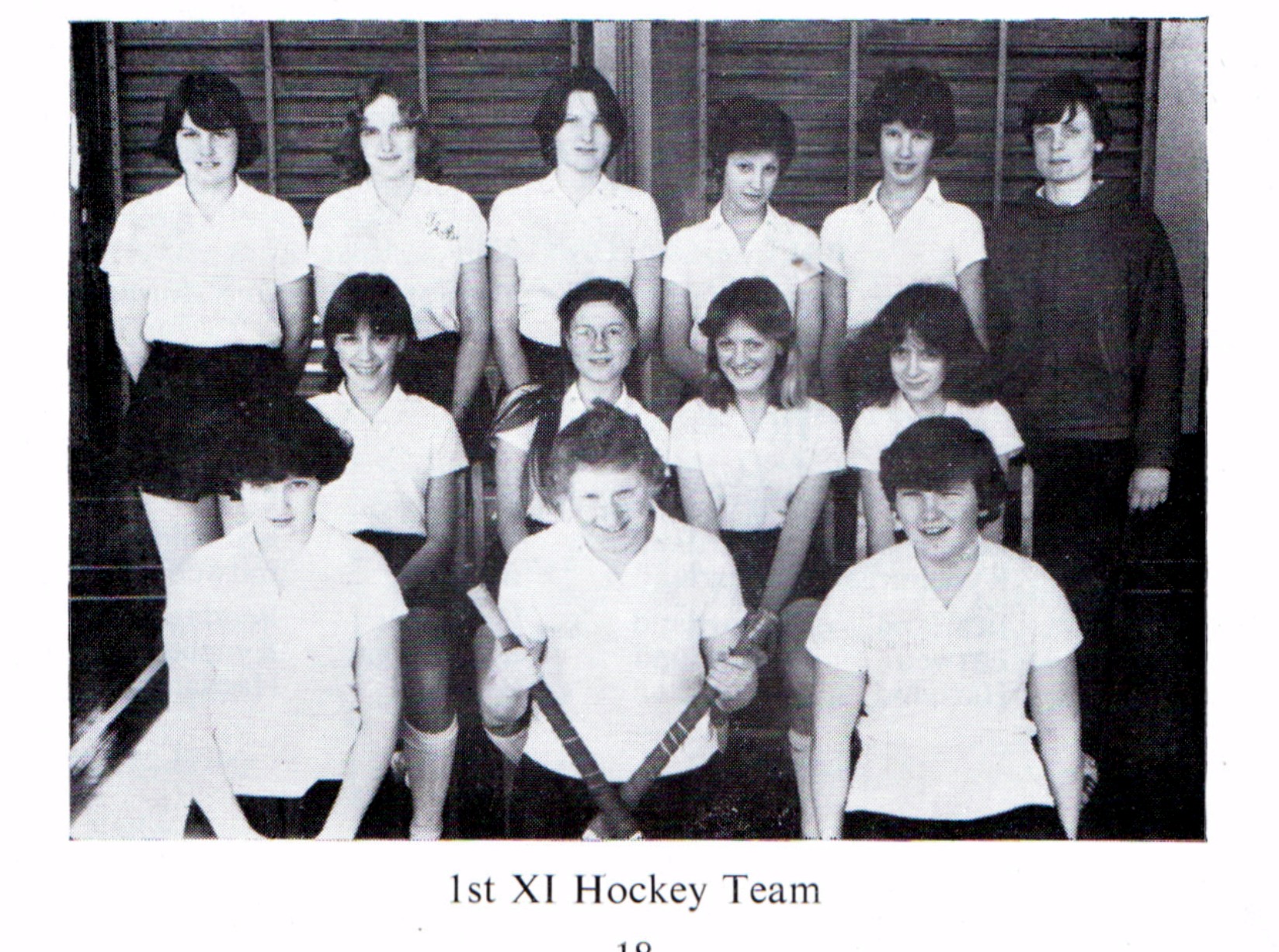 Miss Marjorie Burden was appointed to the staff in September 1944 and gave 34 years of her life to the service of the school and the musical life of Gloucester, before her retirement.   Her contribution to the music of the school was enormous and her energy and enthusiasm made it an enjoyable activity for hundred of girls.

She was an accomplished pianist and cellist.  She organised orchestras, choirs and instrumental groups.  She staged grand concerts and small informal affairs and provided the music for Speech Day and the Cathedral Service every year.  She also taught Geography and helped with the school Guide Company.

She was also a keen artist, having exhibited her water colours with the Gloucestershire artists.

Miss Burden wrote My Brook Became a River which was published in September 1980. 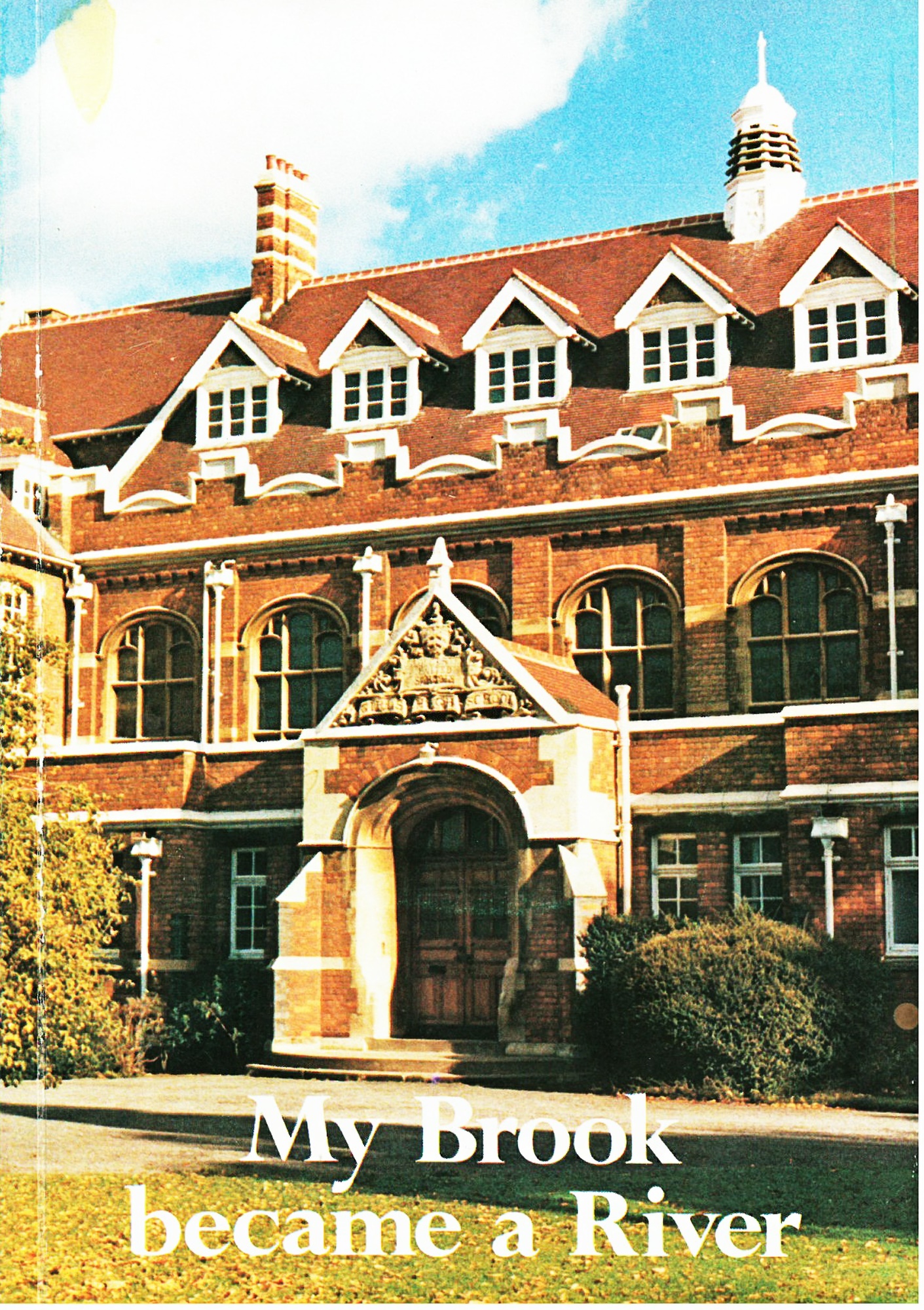 Pleated skirts replaced games shorts in 1979 and from 1981 navy athletic briefs replaced the hated black gym pants which had remain unchanged for over 40 years!

In 1977 the school began to participate in the Duke of Edinburgh's award scheme involving mostly fourth and fifth year girls.

Diana Chetcuti has been accepted by the Tattersal School of Dancing, Taunton, where she will train for a Teacher's Diploma in Dancing.

Isabel Crane has been accepted to read for a PhD in Genetics at Queen Mary College, London.

Catherine Pearce is a Trainee Chartered Surveyor with Cooke and Arkwright, Surveyors, London.

The following have taken up teaching posts:

Sheila Reid (nee Mitchell) is Staff Nurse on the Children's Ward of GRH and is very happy indeed!

Alison Swift is at the College of Law, Chancery Lane, London.

Daria Brill is working in London as a Bilingual Secretary.

Monica Sims has been appointed Controller of BBC Radio 4.

Angela Roberts has a language studio for adults and children in Merino, Italy.

Helen Wollington has been appointed as Assistant Social Worker with Gloucestershire County Council. 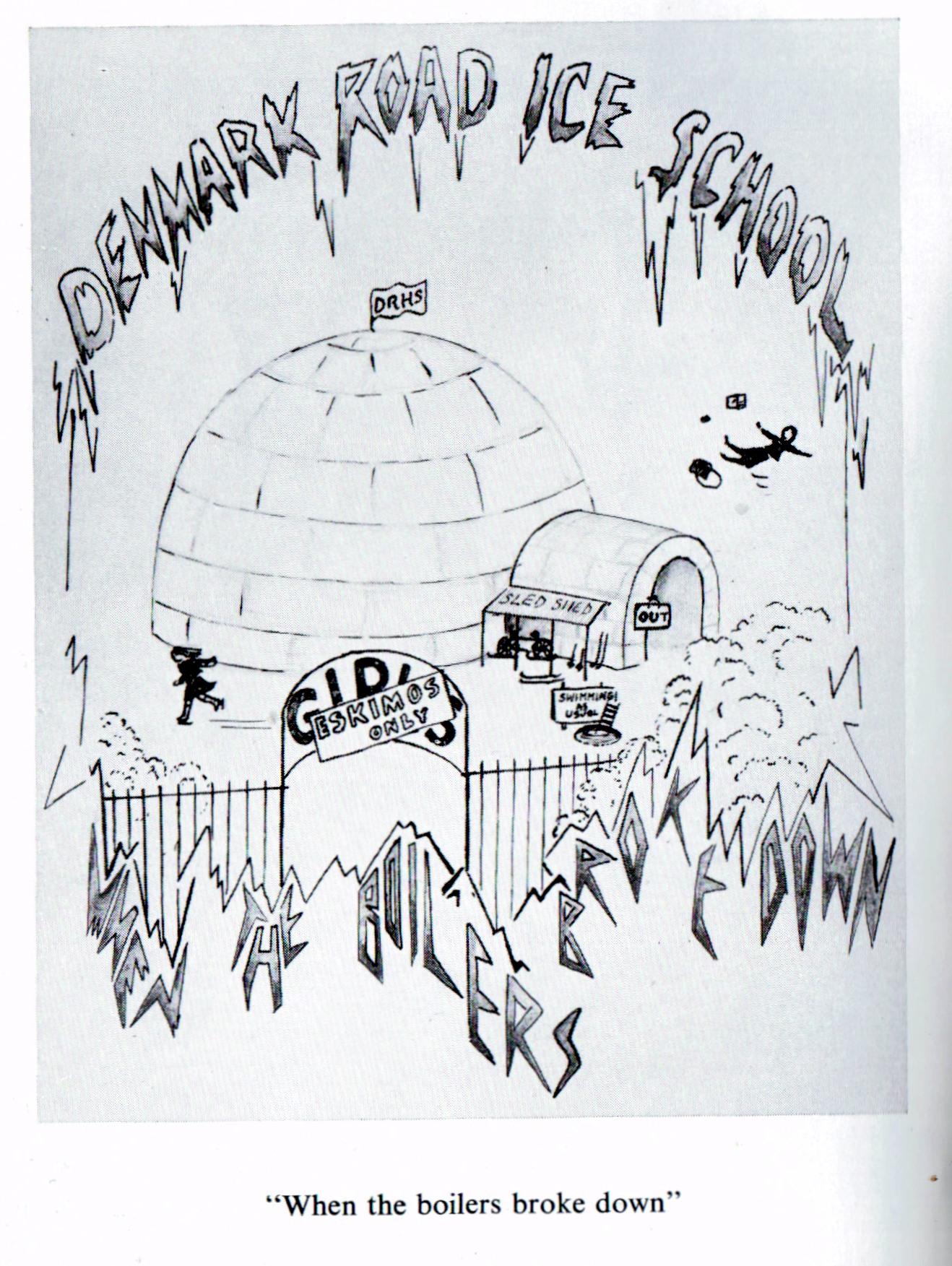 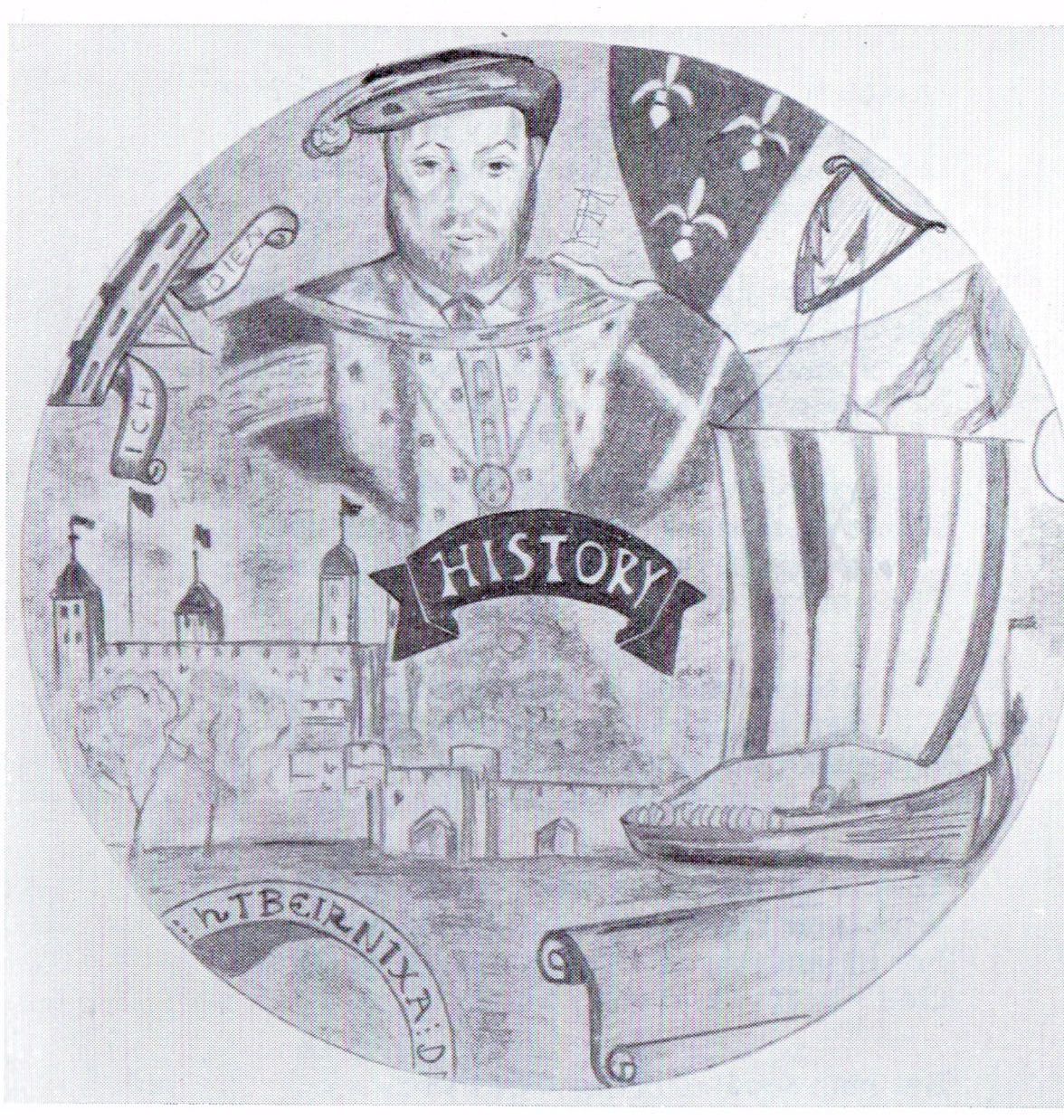