Mr Davies sadly didn't return after the Summer due to ill health.  He had been Head of Religious Studies since September 1970.  We wished him a happy retirement.

The Parents' Association bought stage lighting equipment for the hall.

The Lions' Club of Gloucester generously donated a new Umpire's chair for the tennis courts.

In October a death sentence was given to seven trees in the school's grounds.  Luckily a report by a Tree Surgeon advised on reducing the height of the trees instead of felling.  Sadly, some of the trees had already been felled.  The following Spring the trees were pollarded and a fund was launched to pay the £120 costs.  The £120 was raised plus £47 towards future treatment.

By 1976 the number of students had reached 575.  A terrapin classroom on the field provided a much needed form room, releasing the small Room 20 at the top of the stairs for Sixth Form lessons and as second music room.  In time the Upper and Lower Sixth had brighter rooms with social areas where they could drink coffee in some degree of comfort.

The old building, still pleasant and easy to work in, needed constant maintenance.  The girls returned from a holiday to find brightly coloured doors of several hues to the lavatories, with new modern fittings to replace the inconveniences of 1909. 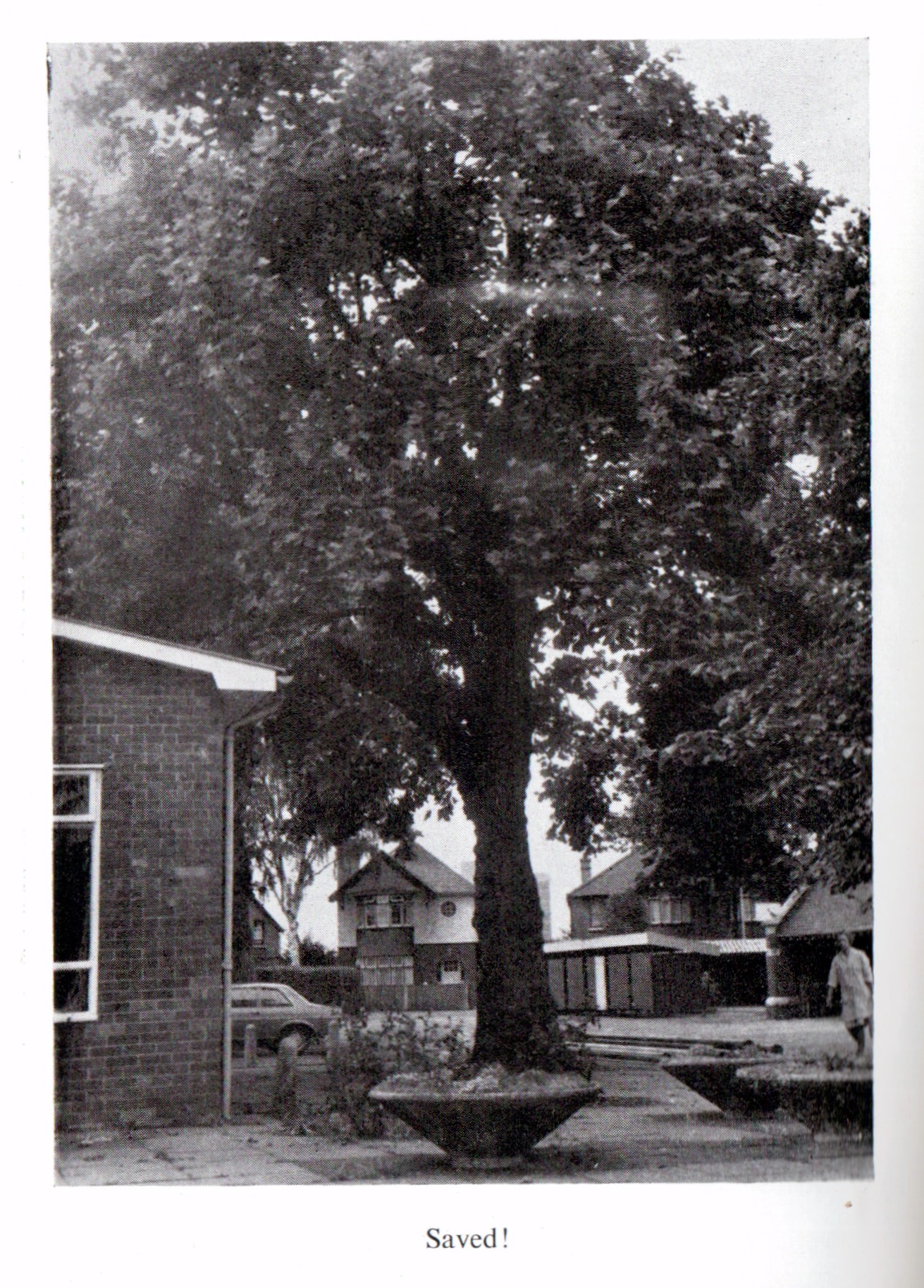 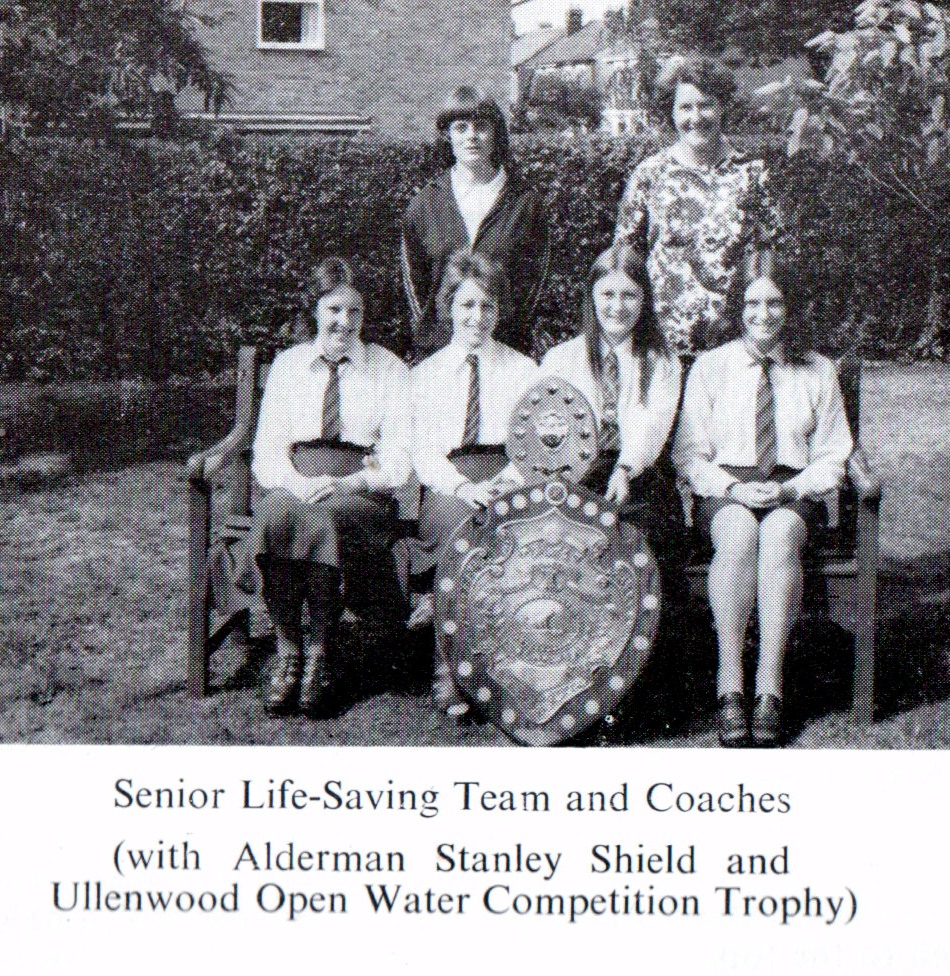 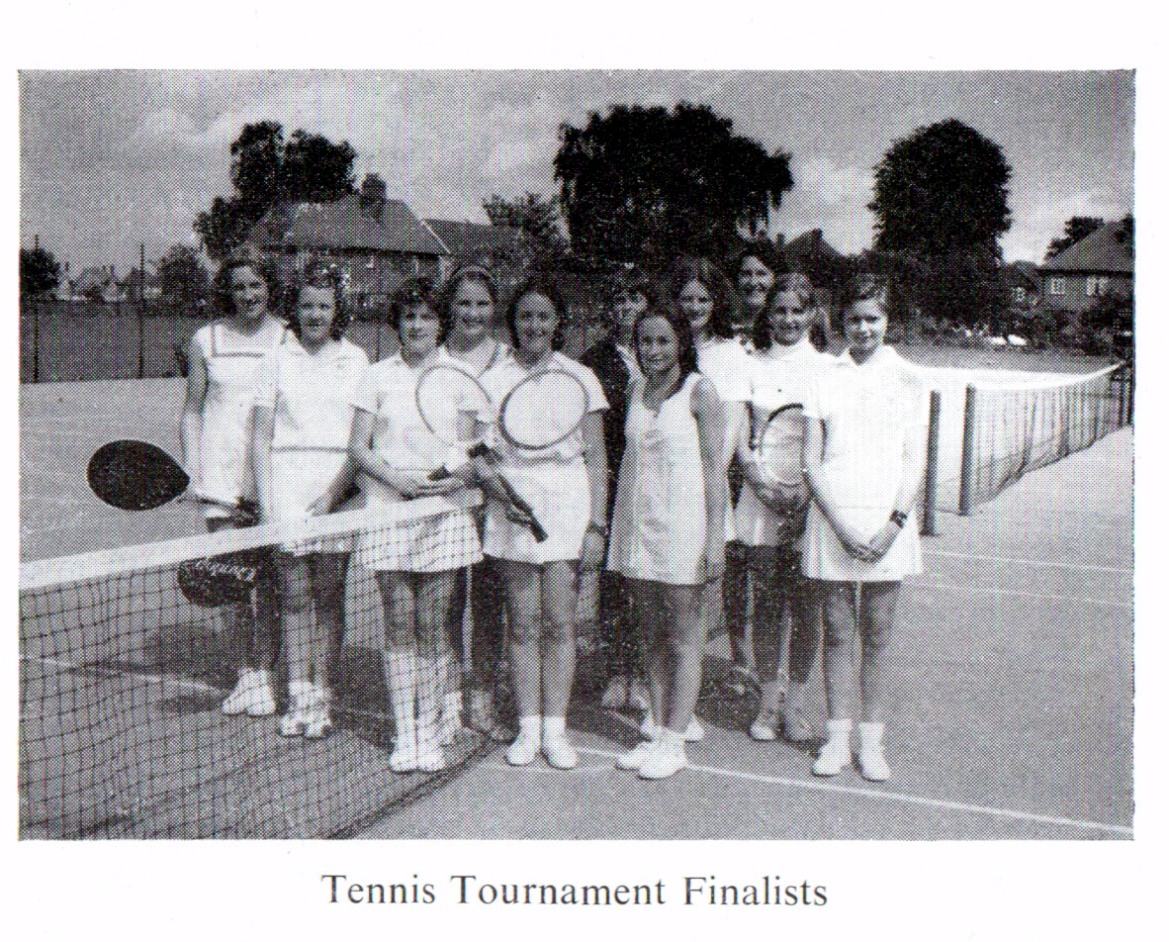 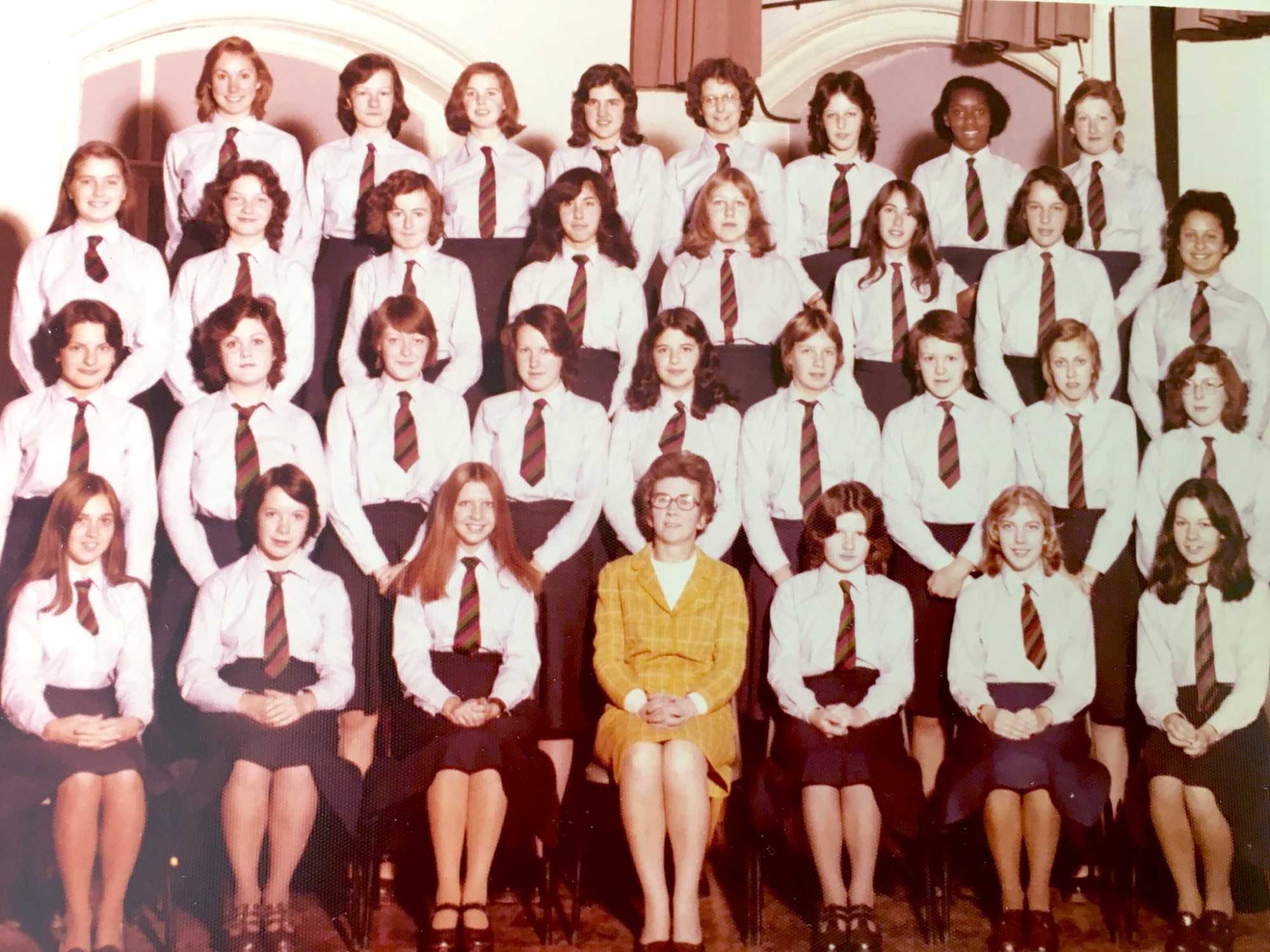 Sarah Faulkner has been accepted to do a Fine Arts Honours Degree Course at Newcastle University.

Sally Carter has gained her FCM at The Simpson Maternity Hospital, Edinburgh and she is now a Staff Nurse.

Angela Govan, from September 1975 will be teaching English in NE Nigeria under the VSO Scheme for 2 years.   She gained her BA Hons in German, after studying (AED) at University College, London.

Elizabeth Searle is working in CEGB and has passed a 100 wpm shorthand examination.