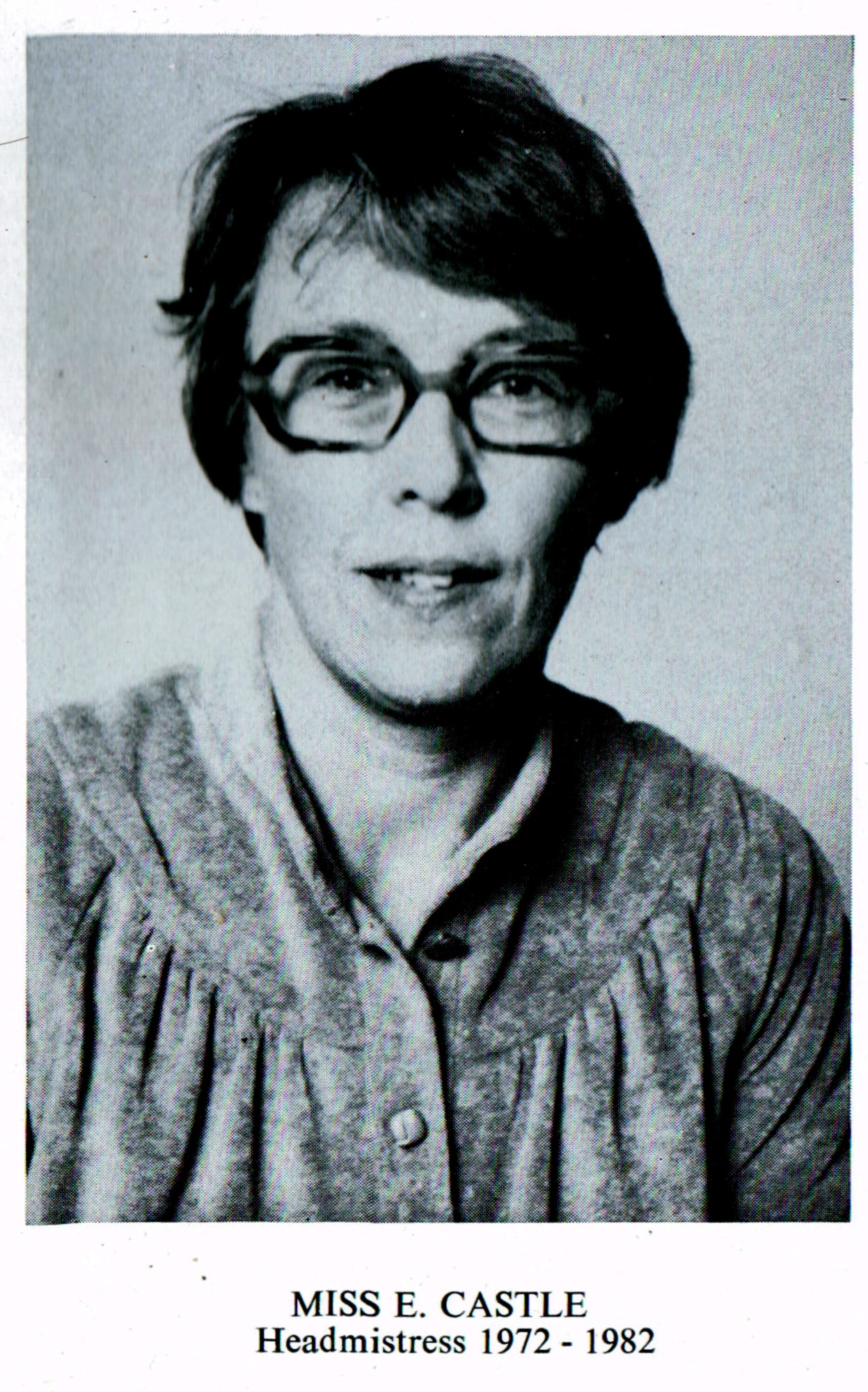 Miss Castle abandoned the Sixth Day Rota in 1973 and returned to a normal 5-day school week.  By having 8 periods a day of 35 minutes, instead of seven of 40 minutes.  The change was comparatively painless.  Monday was Monday once more, and Friday was Friday, so that the timetable of lessons and extra-curricular activities would both use the same rota and part-time staff, visiting teachers and lecturers could fit in more easily.

There were changes in the dining room too.  Girls could now choose between a hot meal or a salad.  The meal still started with everyone saying 'Grace' - "For what we are about to receive, may we be truly thankful".

Miss Gardner retired.  She had a special connection with the school having been a pupil in 1920.  She then launched her a career in Art.   She gained her Associateship and Teaching Diploma at the Royal College of Art.  She returned to the High School to teach in 1949 and then became Head of Art in 1954.

The Local Education Authority gave the school a magnificent Grand Piano.  The Parents' Association and School made a generous contribution towards.  New furniture for the hall was also purchased after a very successful Summer Fete which raised £700. 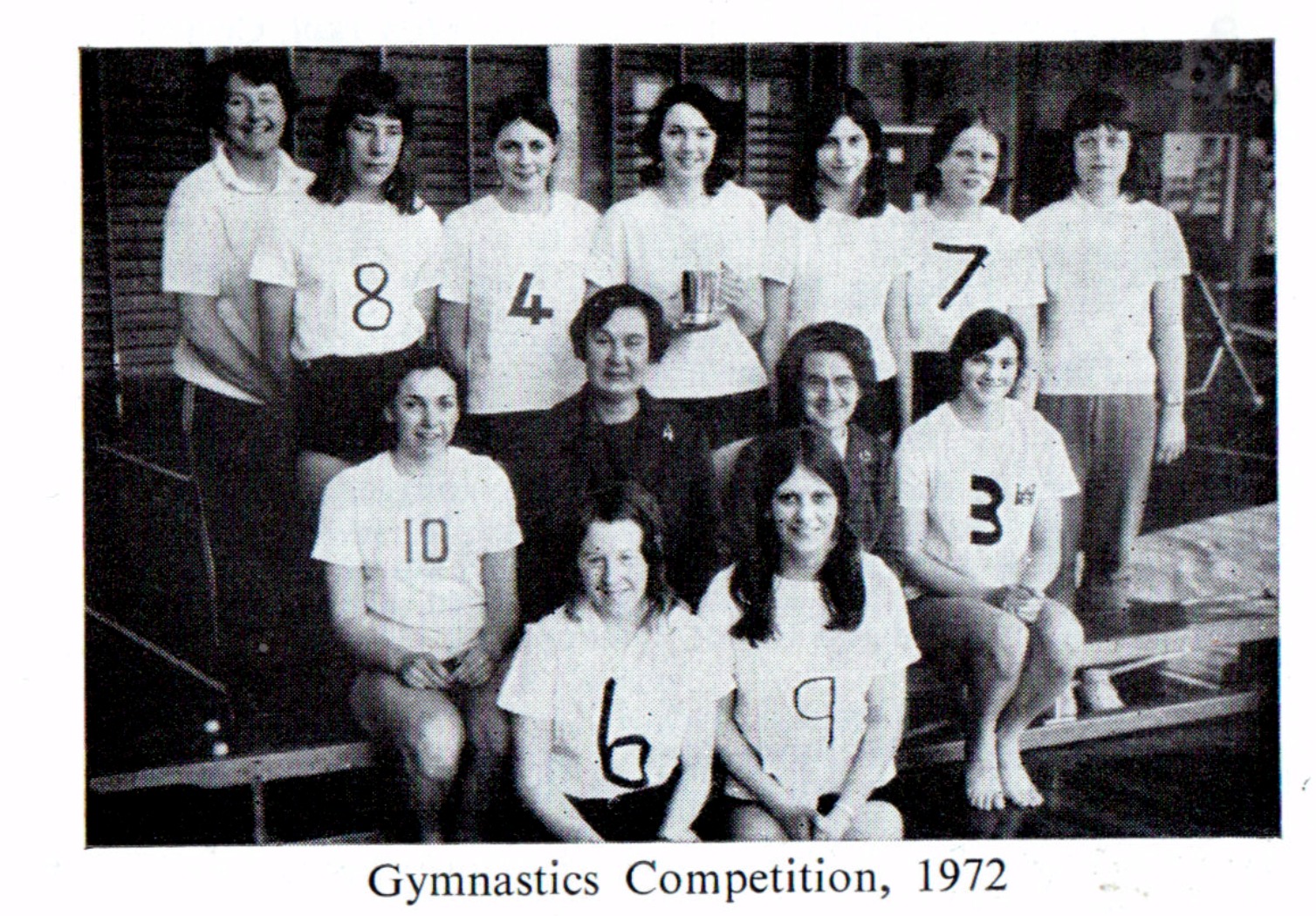 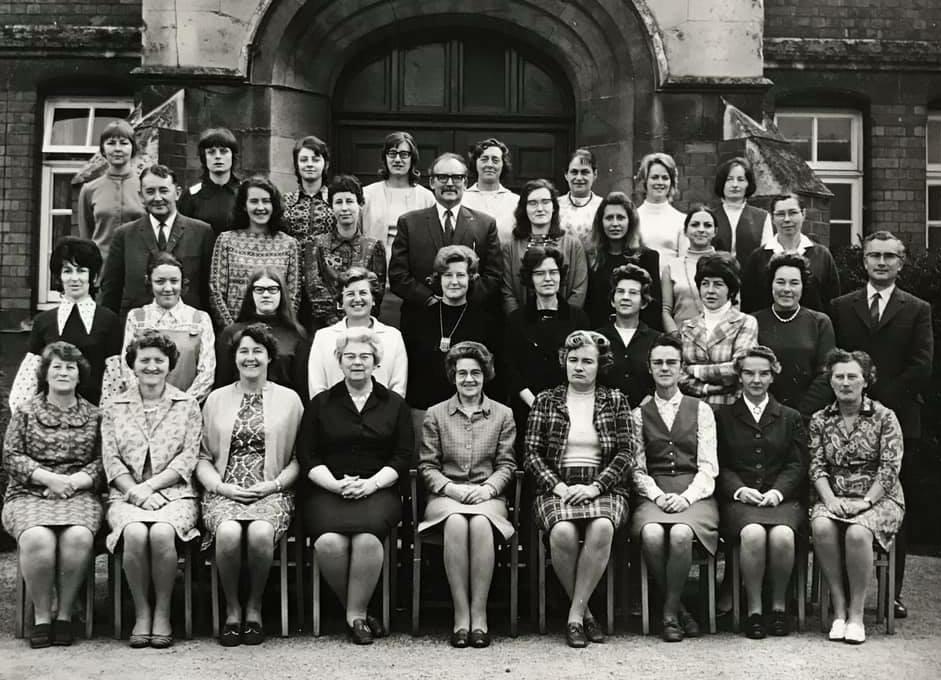 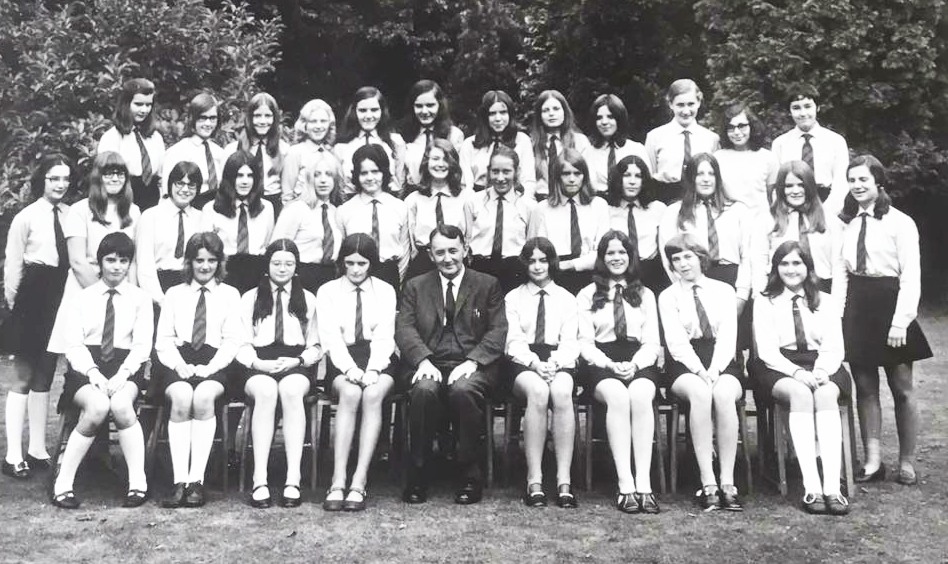 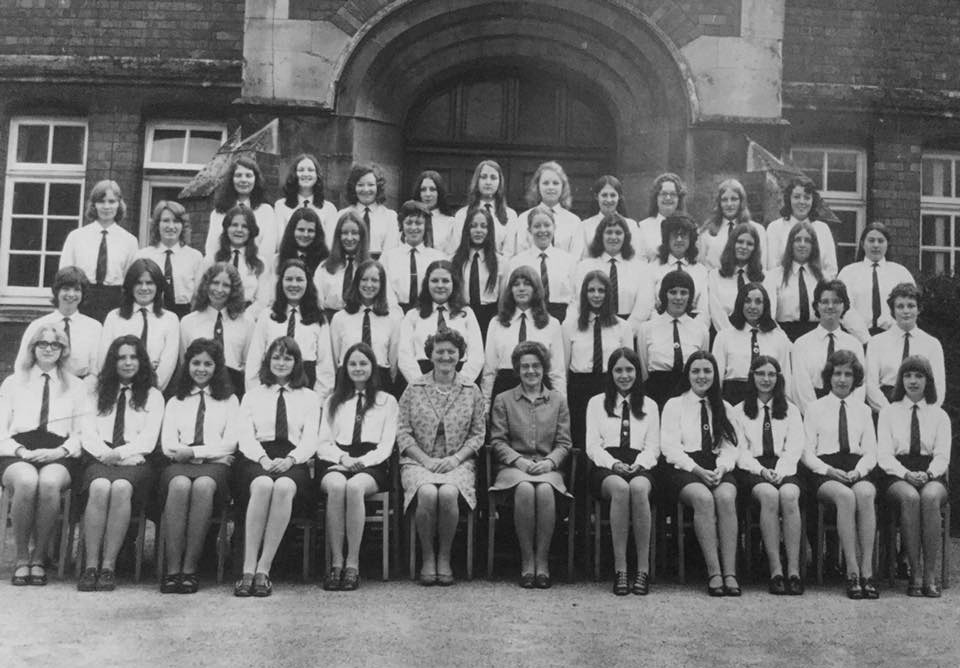 Carol Mellerup (better known to radio and TV fans as Carol Davies, the actress, Nurse Sally Burn in "Emergency Ward 10" series and Tessa Latimer, the vicar's daughter in "The Archers"), and her son and daughter were in the news during their holiday at a Minehead holiday camp.  Carol won the weekly heat in the £2,000 holiday princess contest and also came first in the weekly heat of the "Miss She" Fashion contest.  Two-year old Rupert won first prize in the "Bonnie Babies" contest, Victoria (41/2) came third along with her mother in the "Mother and Child" competition.  Emergency Ward 10 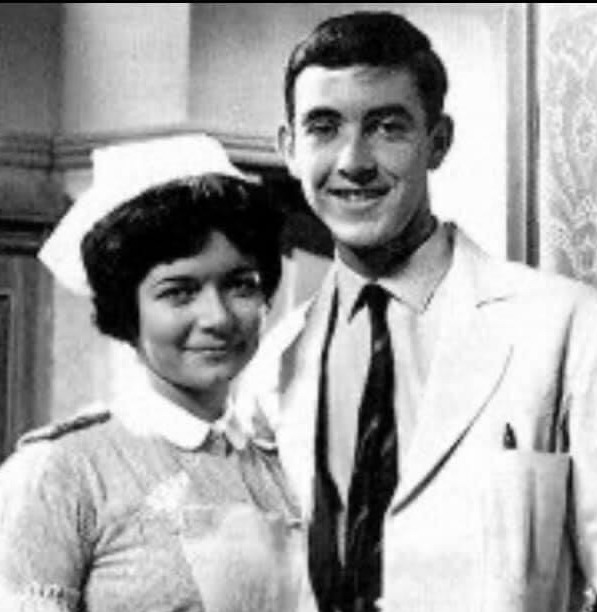 Pauline Dainty is working as an Executive Officer in the Land Registry at Croydon.

Elizabeth Langley is nursing in London.

Elizabeth Brown is researching into the last plays of Shakespeare at Cardiff University.

Hilary Blackburn is engaged in research into dialects in English to form part of a new Dictionary.