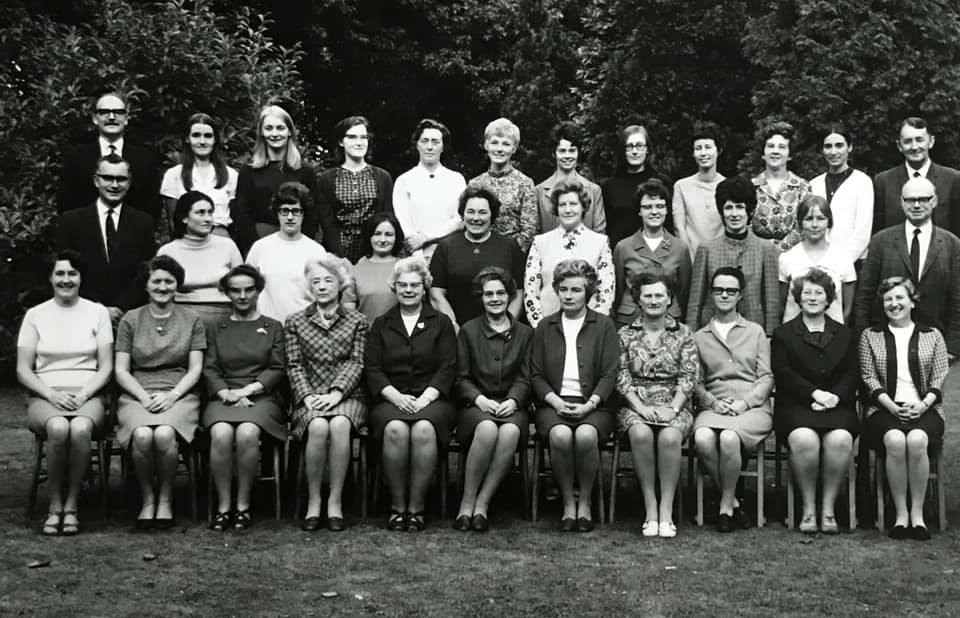 Miss Sanson retired after 21 years' service as a teacher of Scripture and Geography, becoming Head of Religious Education in 1955. 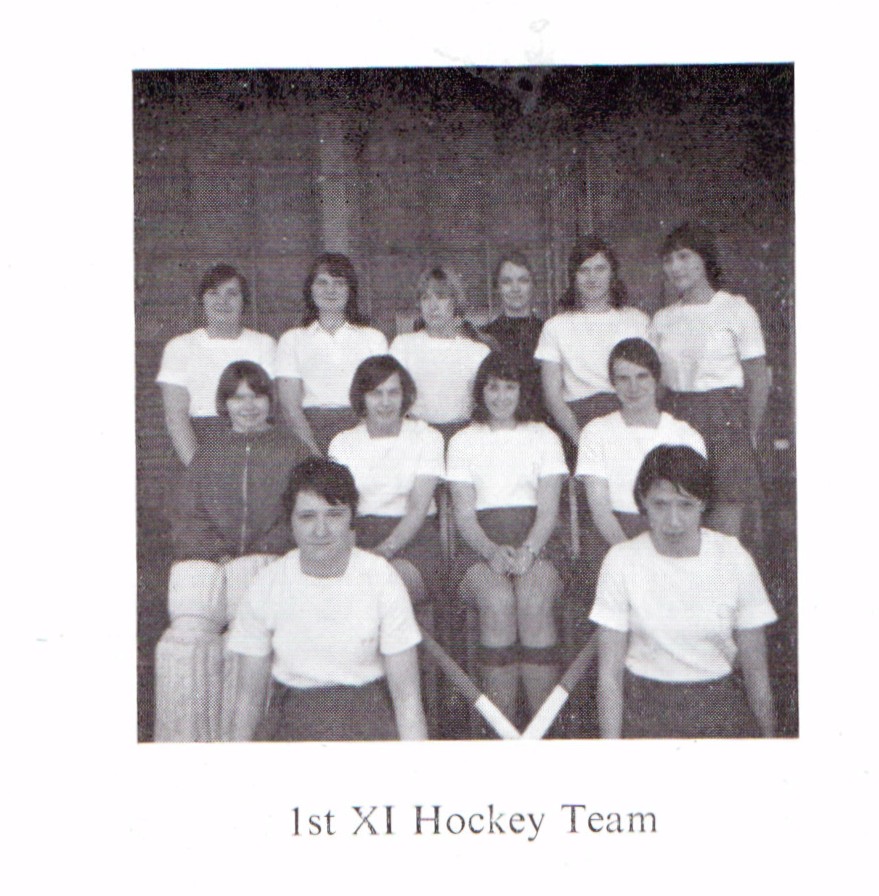 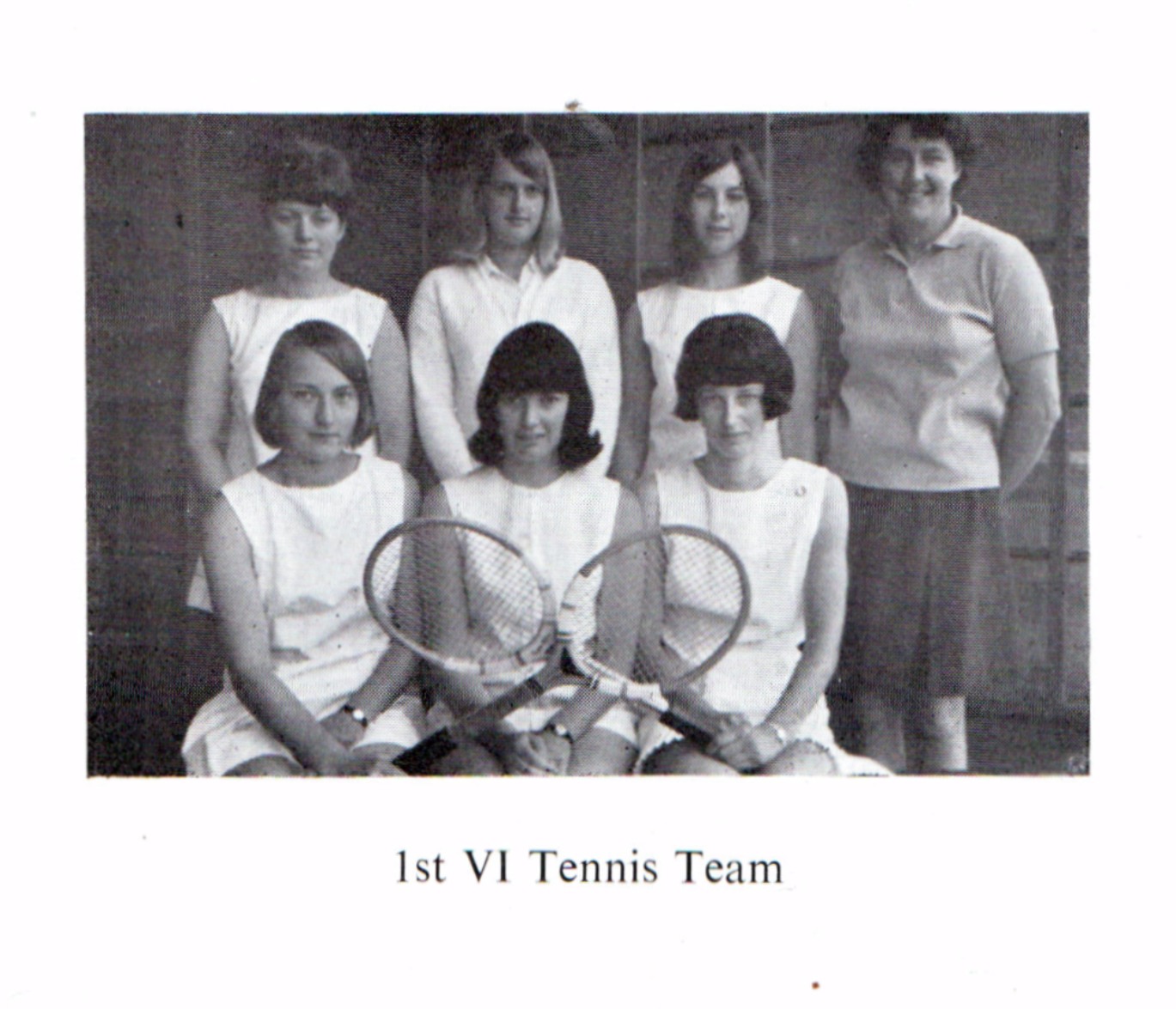 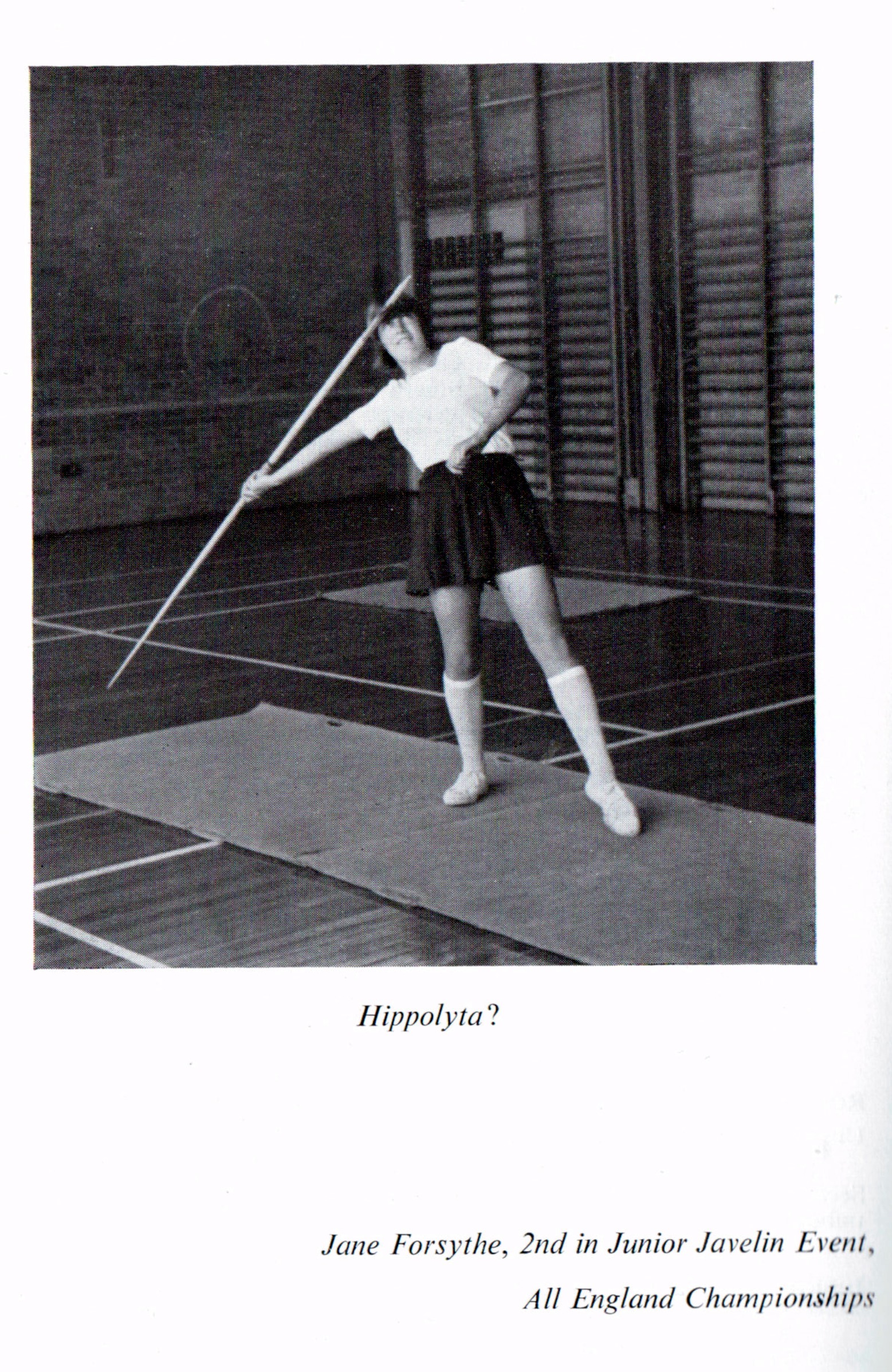 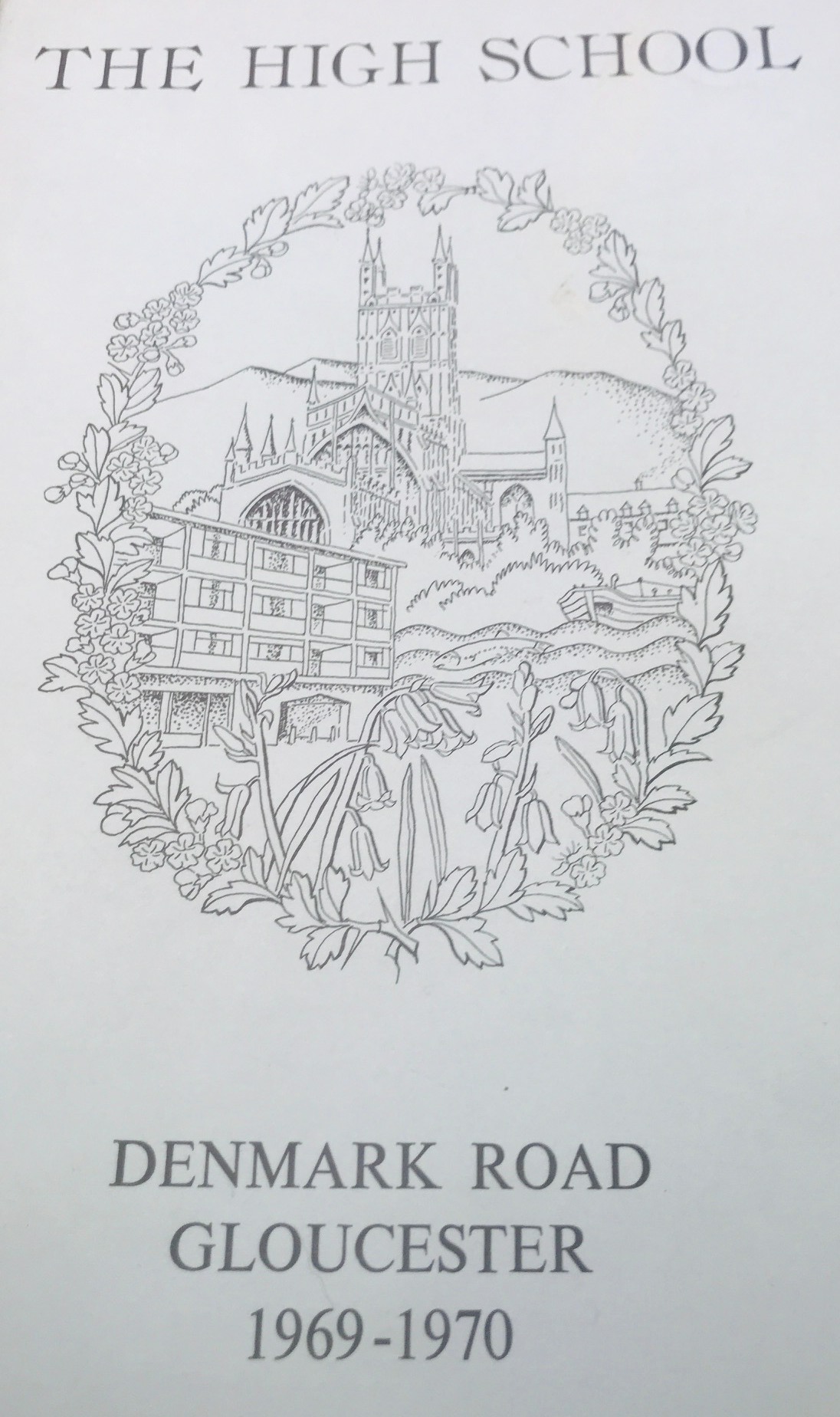 Ann Parker is spending a year in Vienna as an Assistant Teacher shared between a girls' school and a technical school.

Pamela Thomas has successfully completed her course at St Godric's Secretarial College, London.  She gained a 1st Class pass in Accounts and qualified for a diploma in French shorthand.

Nora Wilkins (nee Humphries) in addition to looking after a husband and three young children, is working with an American Criminologist who has been appointed from Birmingham to the Cambridge Institute of Criminology.  She has finished coding records of a random 10% of all adults who came into Birmingham prison in 1963.  Now she is working on people who get fined and this involves the investigation of records and interviewing groups of men in prison.

Freda Wilton has been appointed Deputy Mayor and Alderman of the City.  We congratulate her on this distinction. 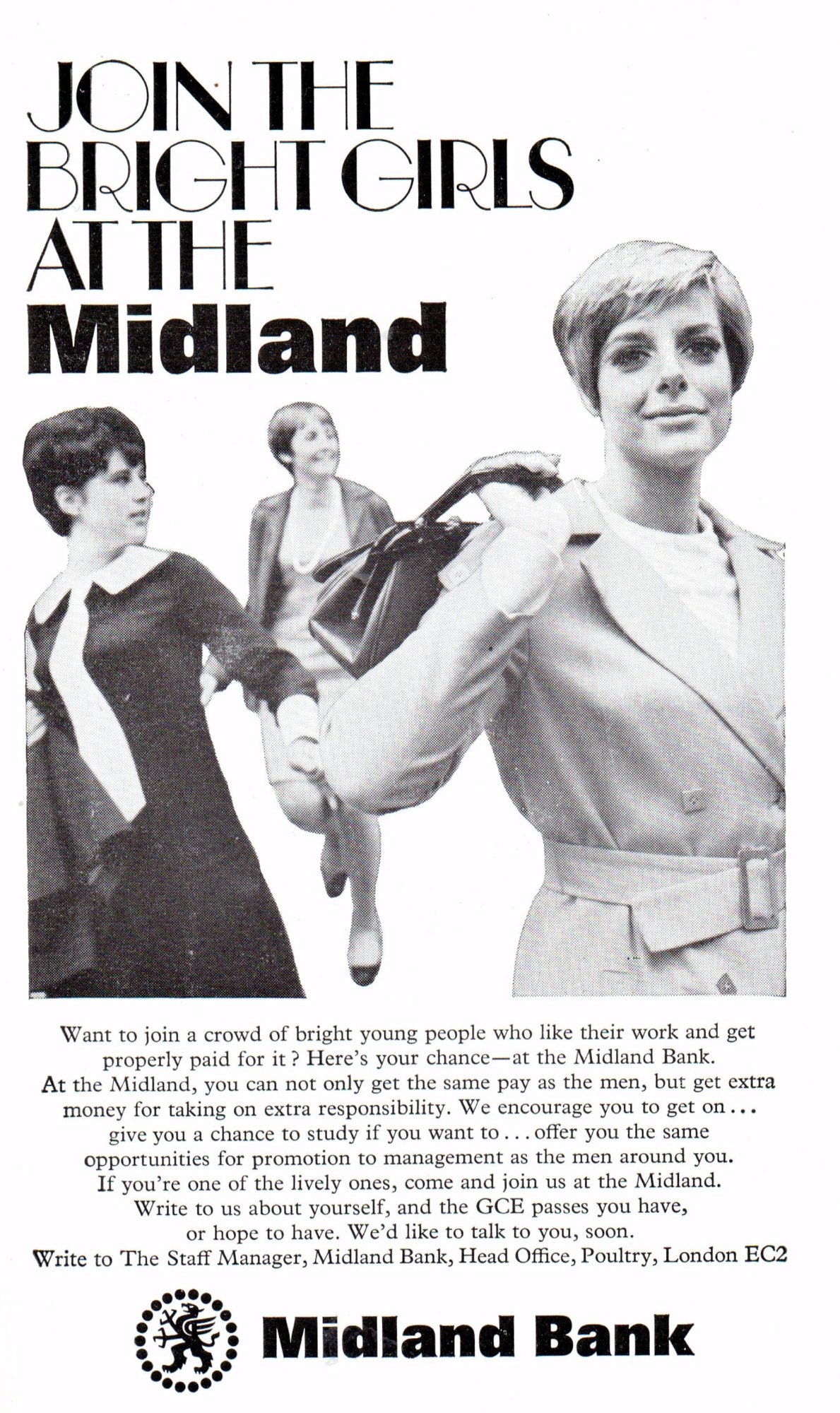