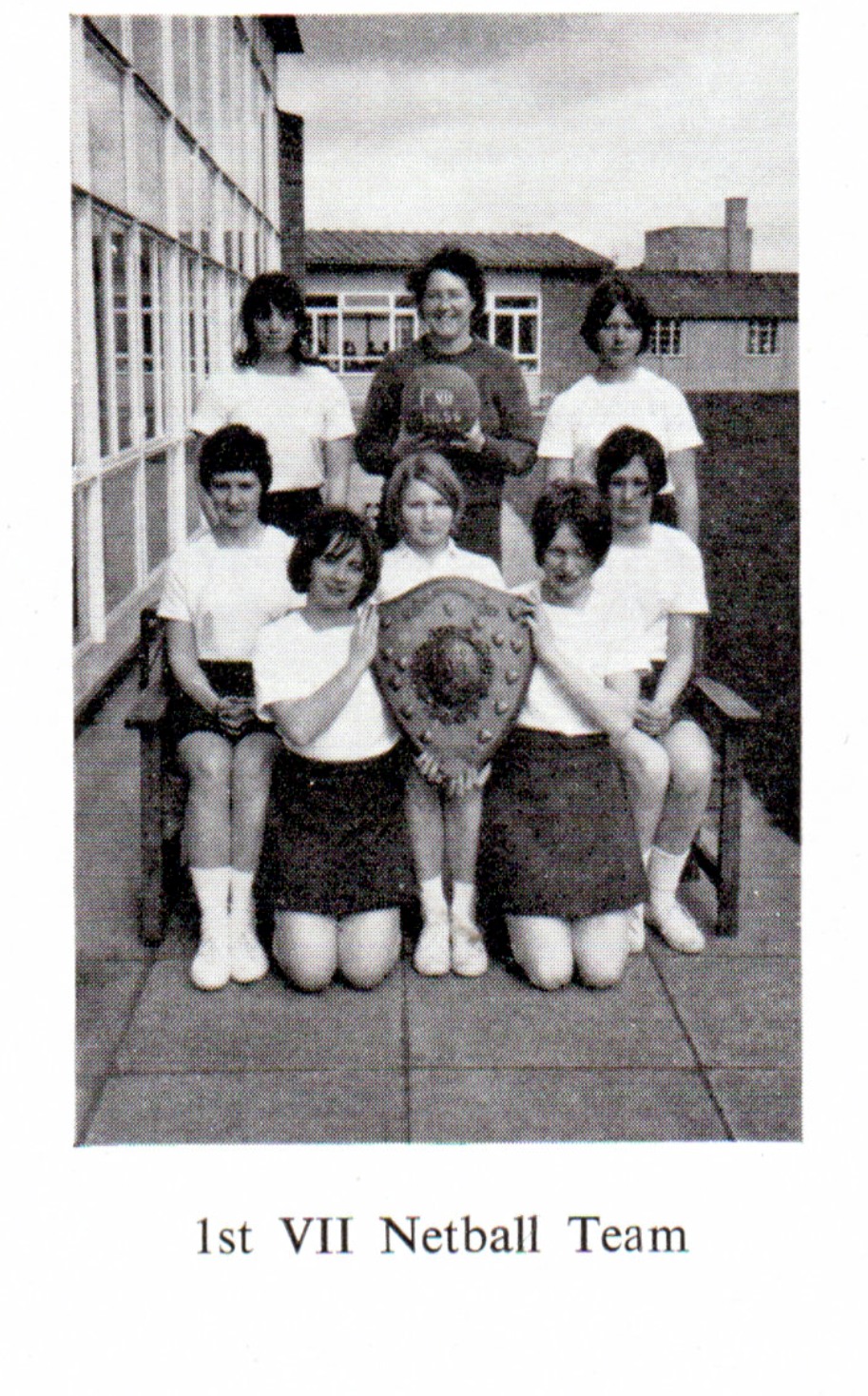 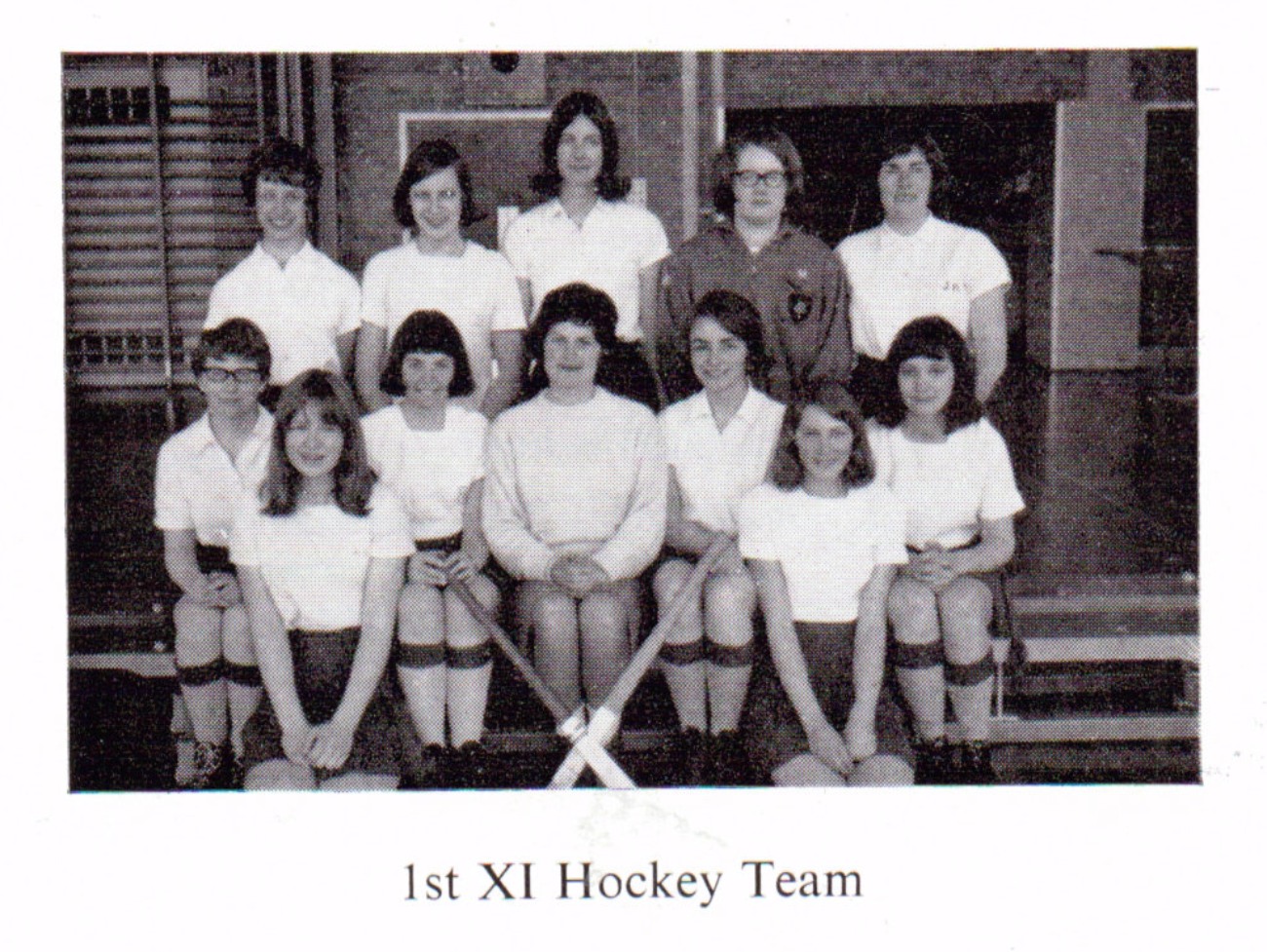 Mrs Pugh, Assistant Cook, Ethel as she had been affectionately known, had served the school for forty-three years - a lifetime of devoted service.

Mrs Allan retired after 16 years at the school.  She taught Needlecraft and Cookery. 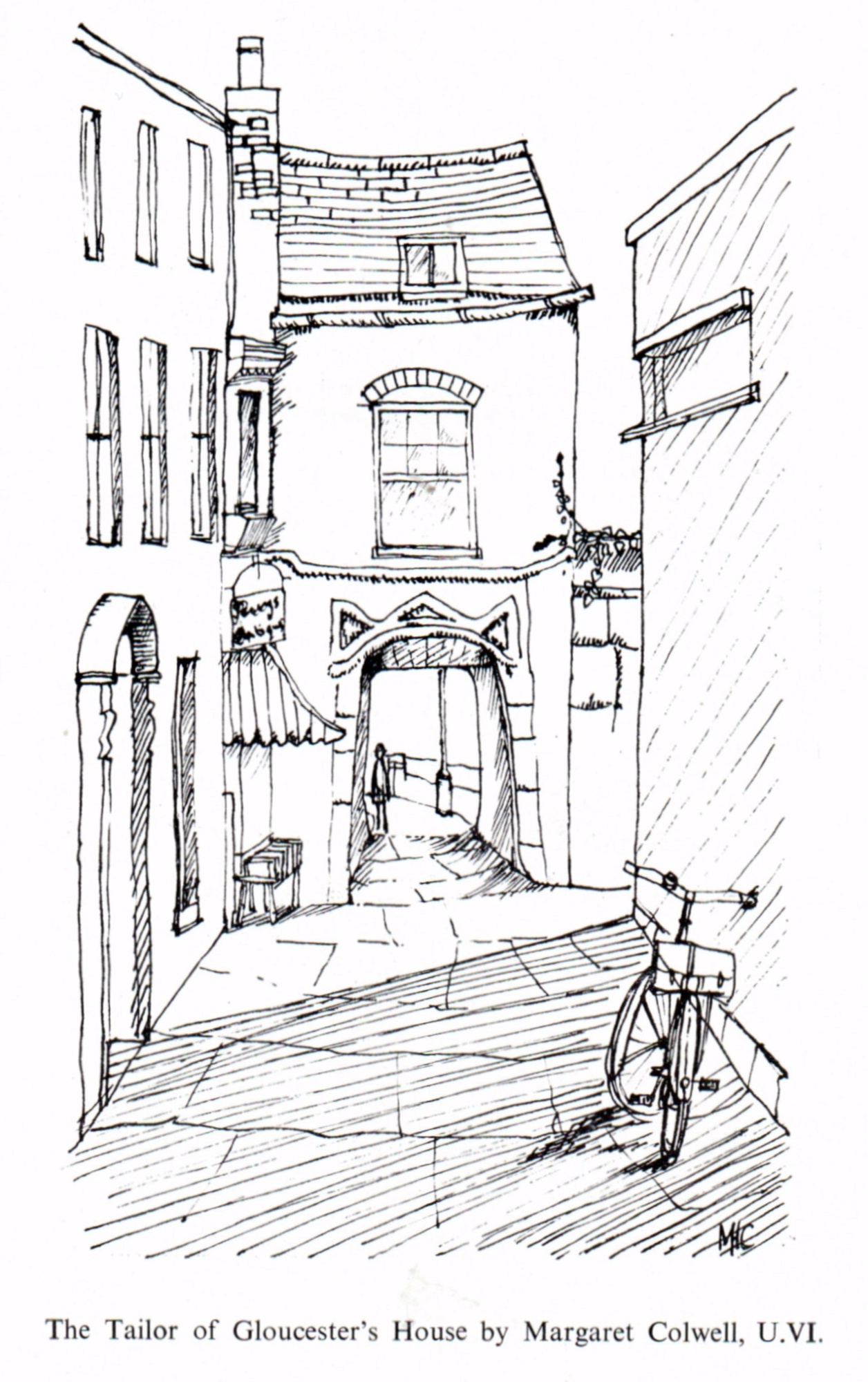 Kitty Baldwin is Matron of the Hellesdon and Beth Hospital, Norwich.

Clare Ball (nee Stoddart) has gained her  B.Sc. Honours, Psychology Class II.  She and her husband are moving to Canada.

Jennifer Gardiner is Clerk to one of the Courts at the Old Bailey. 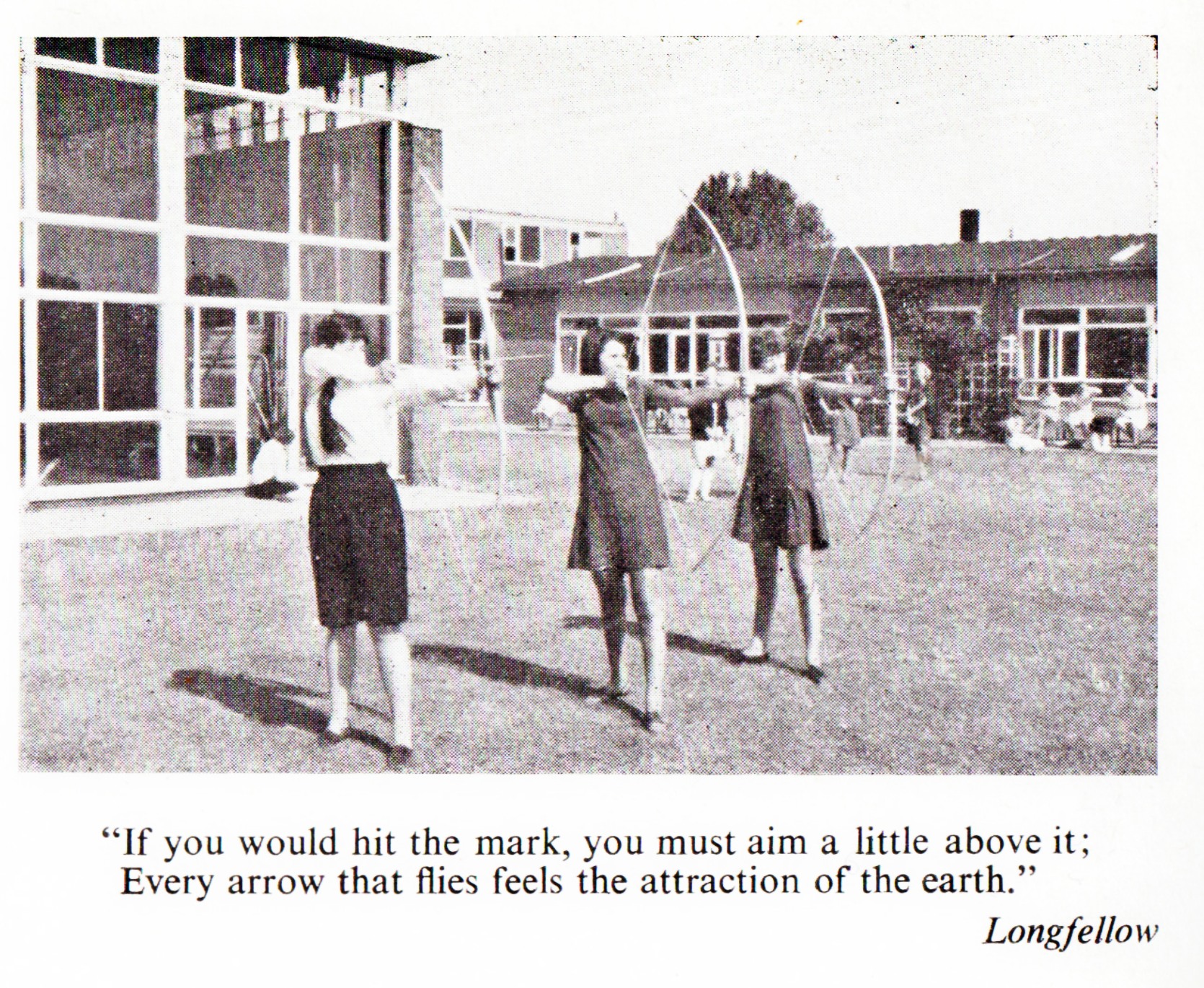