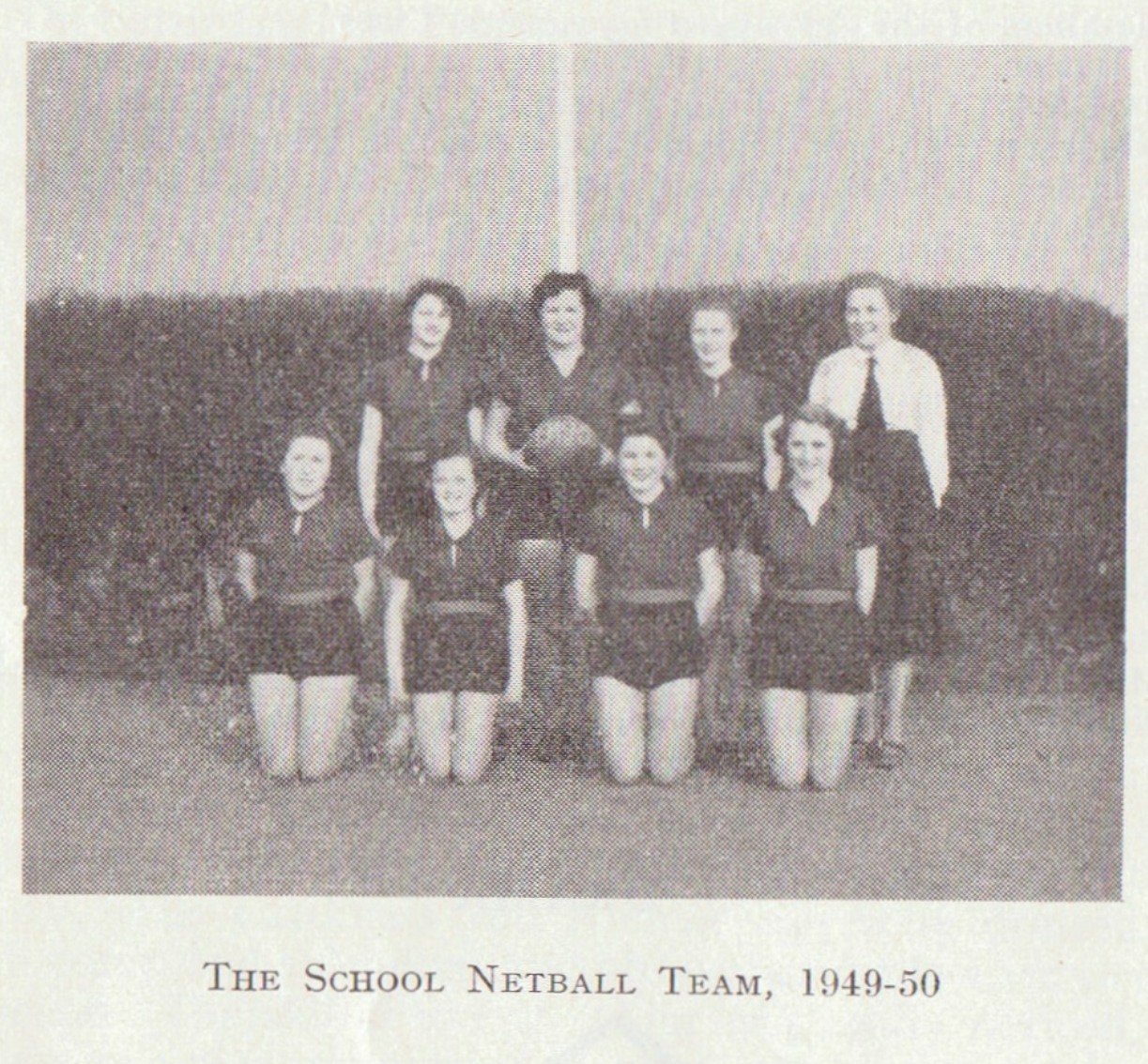 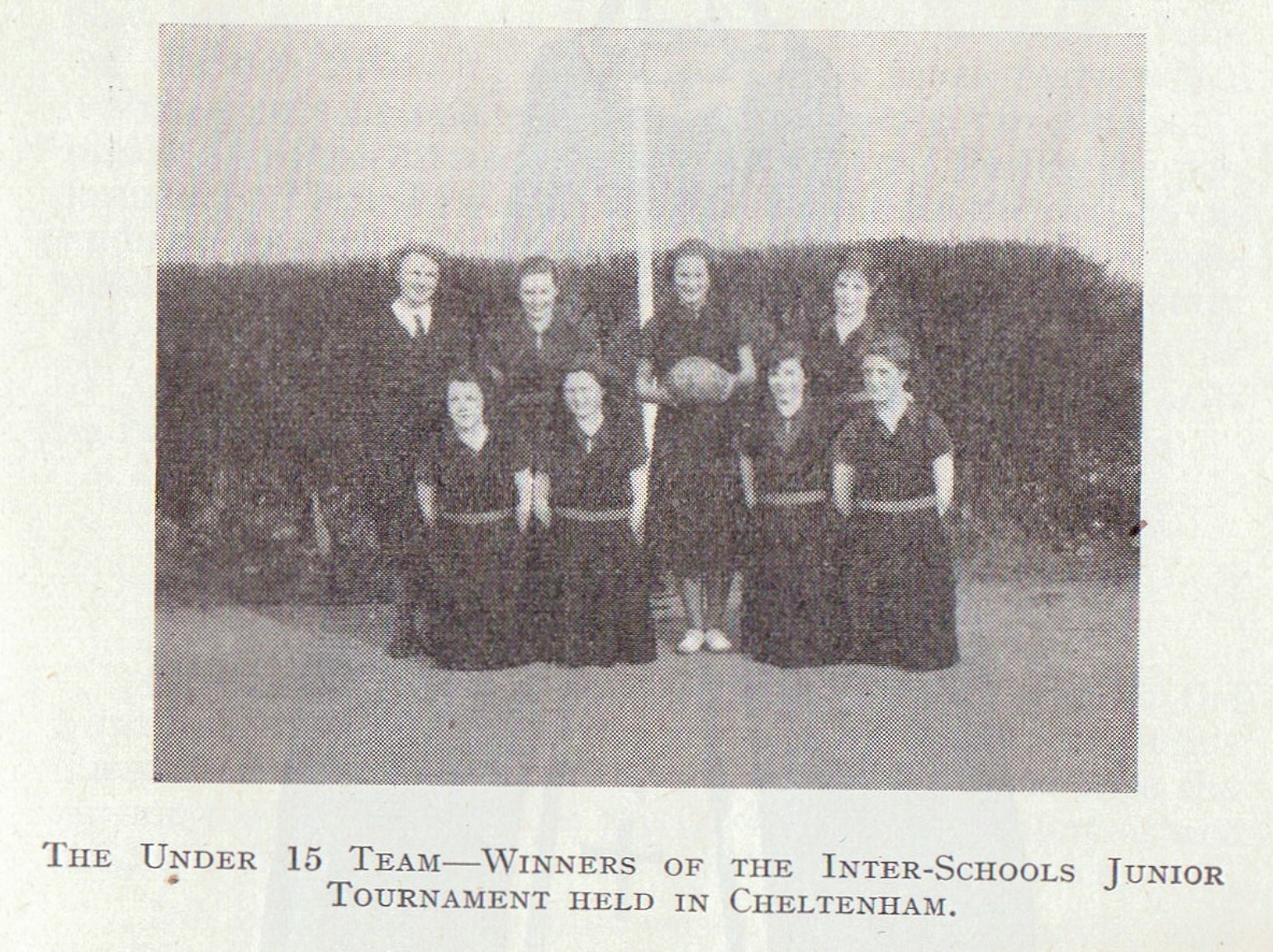 In 1950 the School Council was founded with two representatives from each form, two from the staff and the Head Girl as Chairman.  By 1951 they had succeeded in gaining permission for the sixth and Upper fifth to wear skirts instead of tunics, had set in motion a search for a better material and style for summer dresses, were trying to decide on the form for a new school flag and were looking for a school song.

The school had sung Roger Quilter's Non Nobis Domine at Speech Day in 1950.  In 1952 it was adopted as the School Song and has been sung ever since.

In 1951 for the first time the girls took the General Certificate of Education which the Ministry had brought in to replace the old School Certificate and Higher Certificate.  At first the Ordinary Level could not be taken under the age of 16, but it was  possible to take papers both at O Level and Advanced Level at the same time. 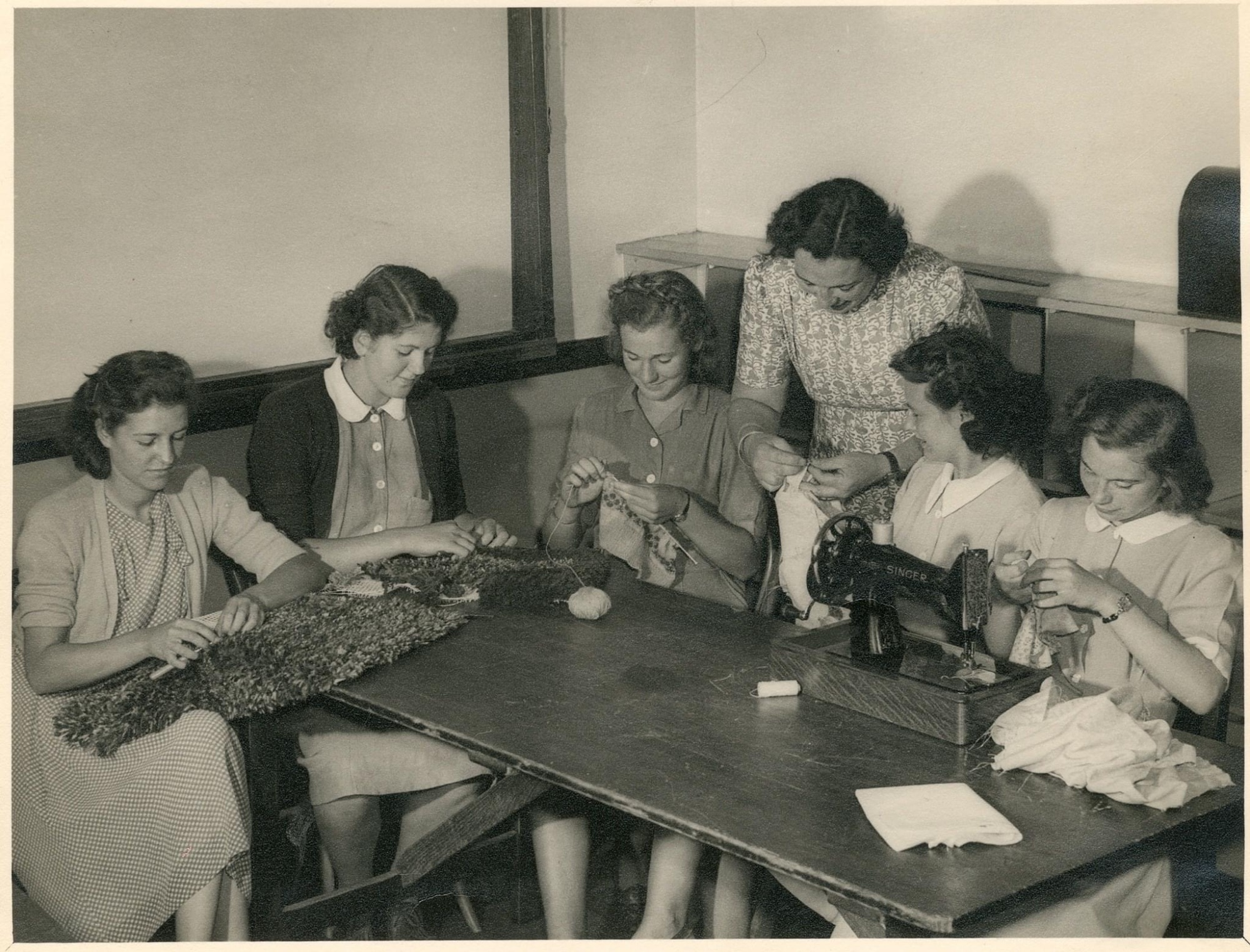 This photo from 1949 shows a sewing lesson at Denmark Road Girls School in Gloucester - making and mending clothes had become an essential skill in the war years.

The girls' energies were by no means directed exclusively at examination work.  1951 was a year of great creative activity.  A Sketch Club was formed and gave the first of many exhibitions of paintings and craft work.

Jane Weller had a poem accepted by the BBC which was broadcast in May 1951. 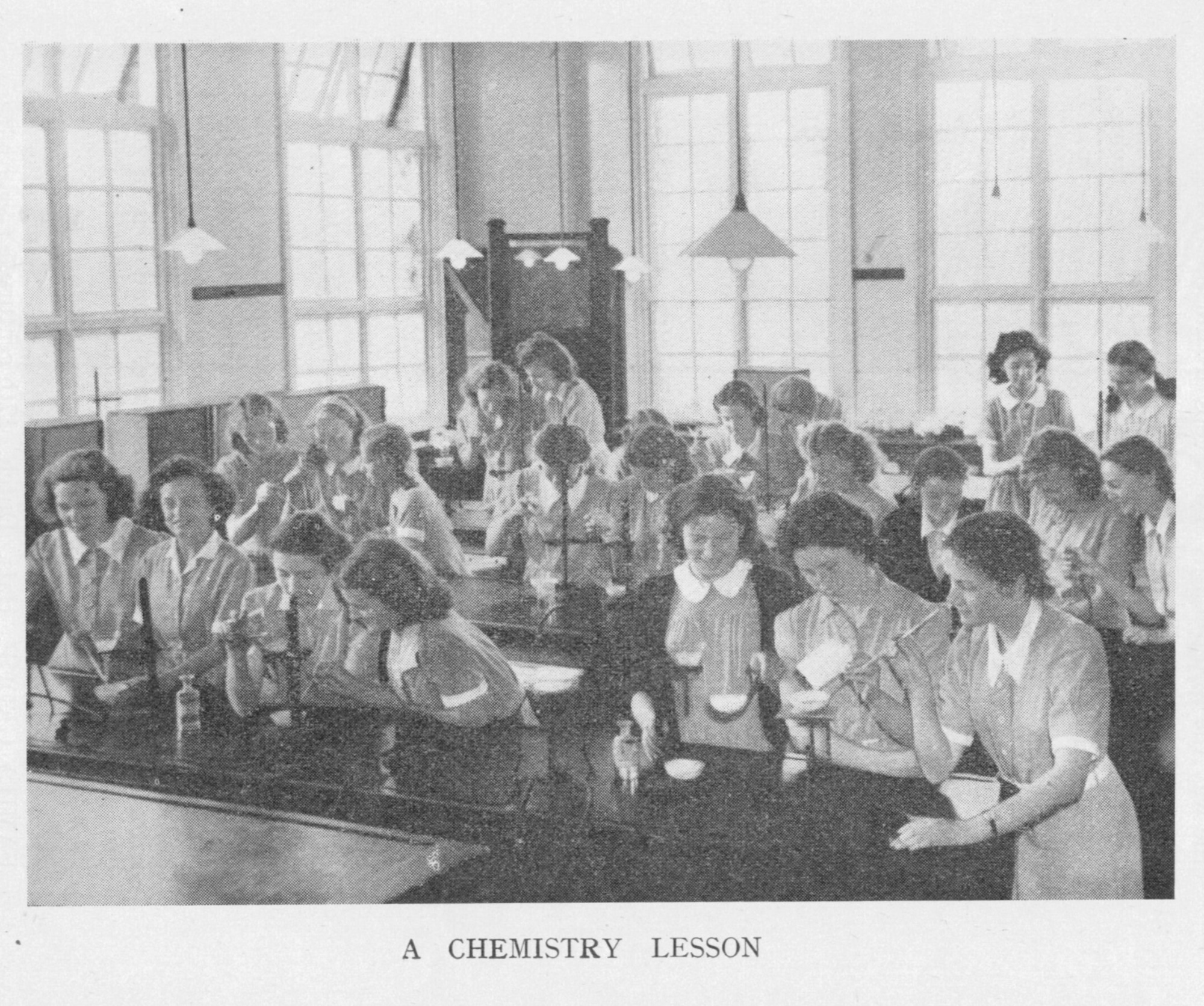 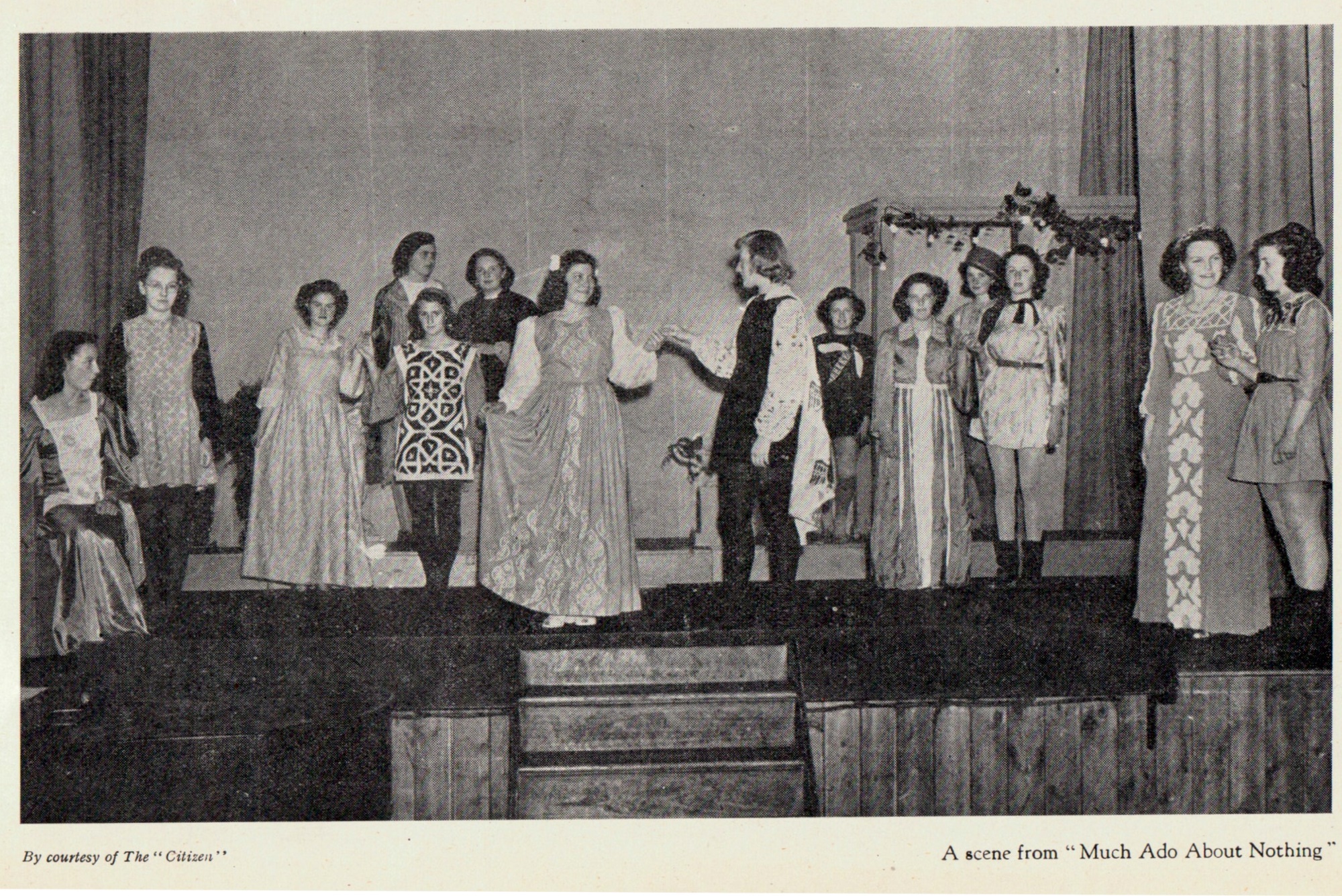 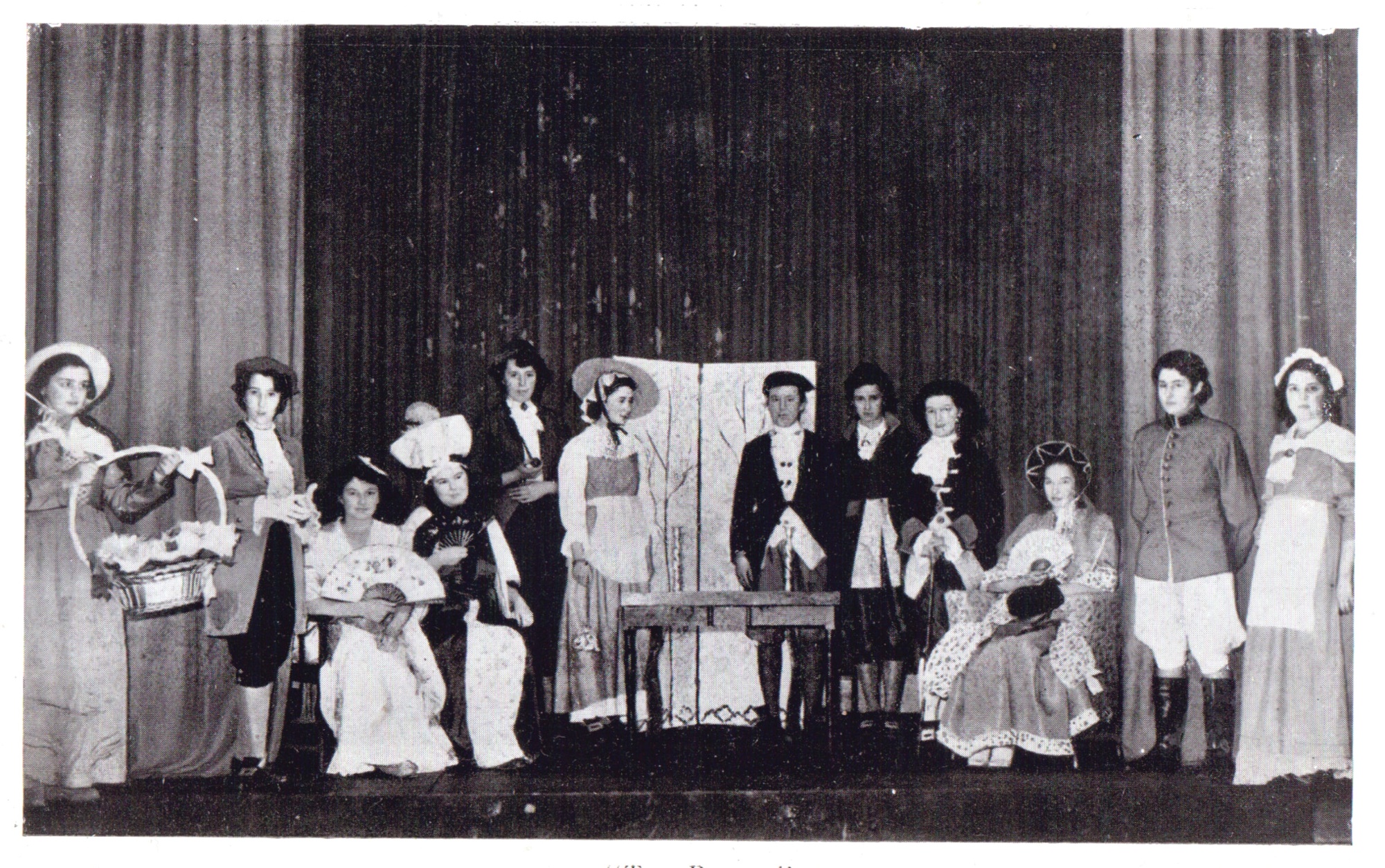 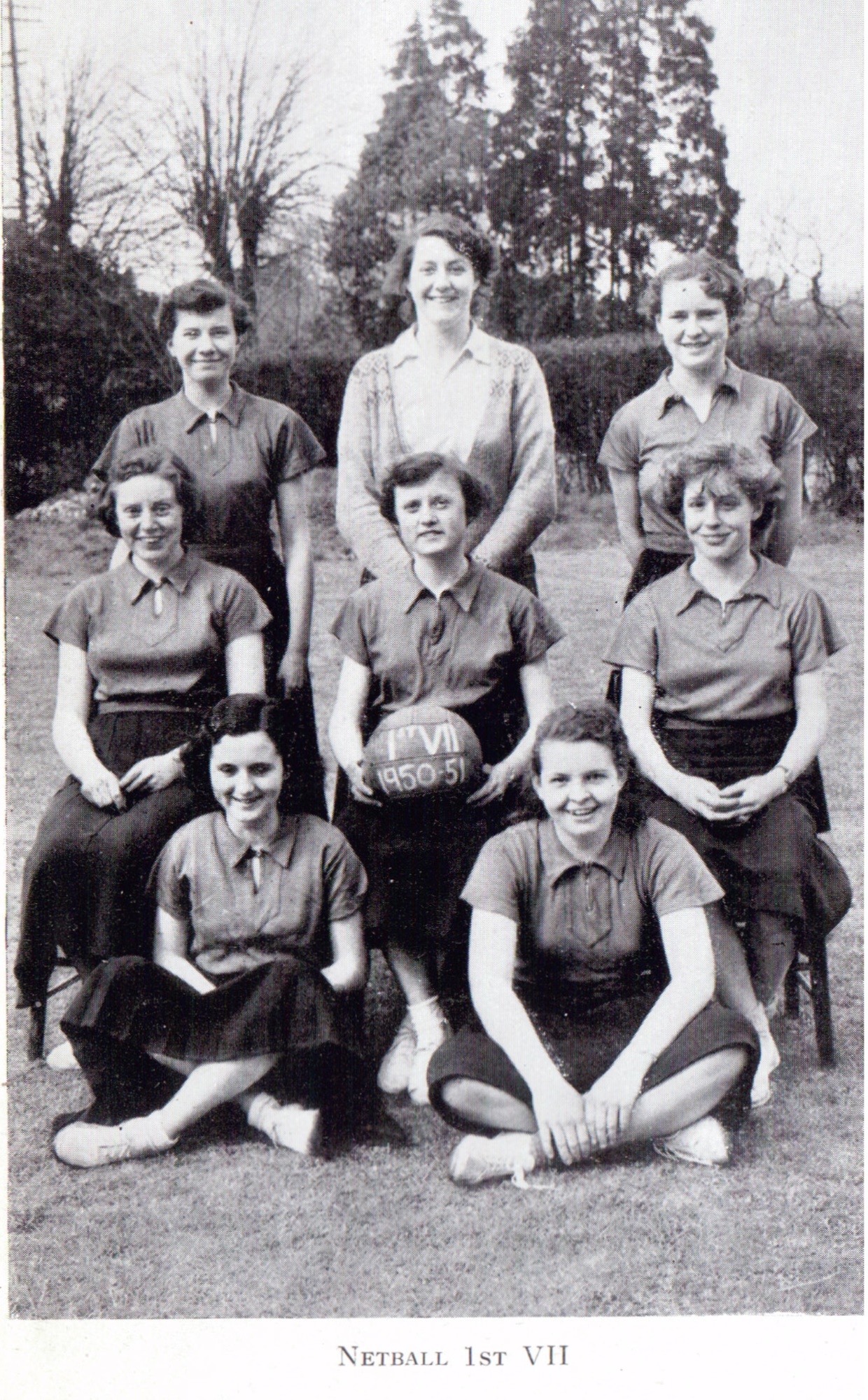 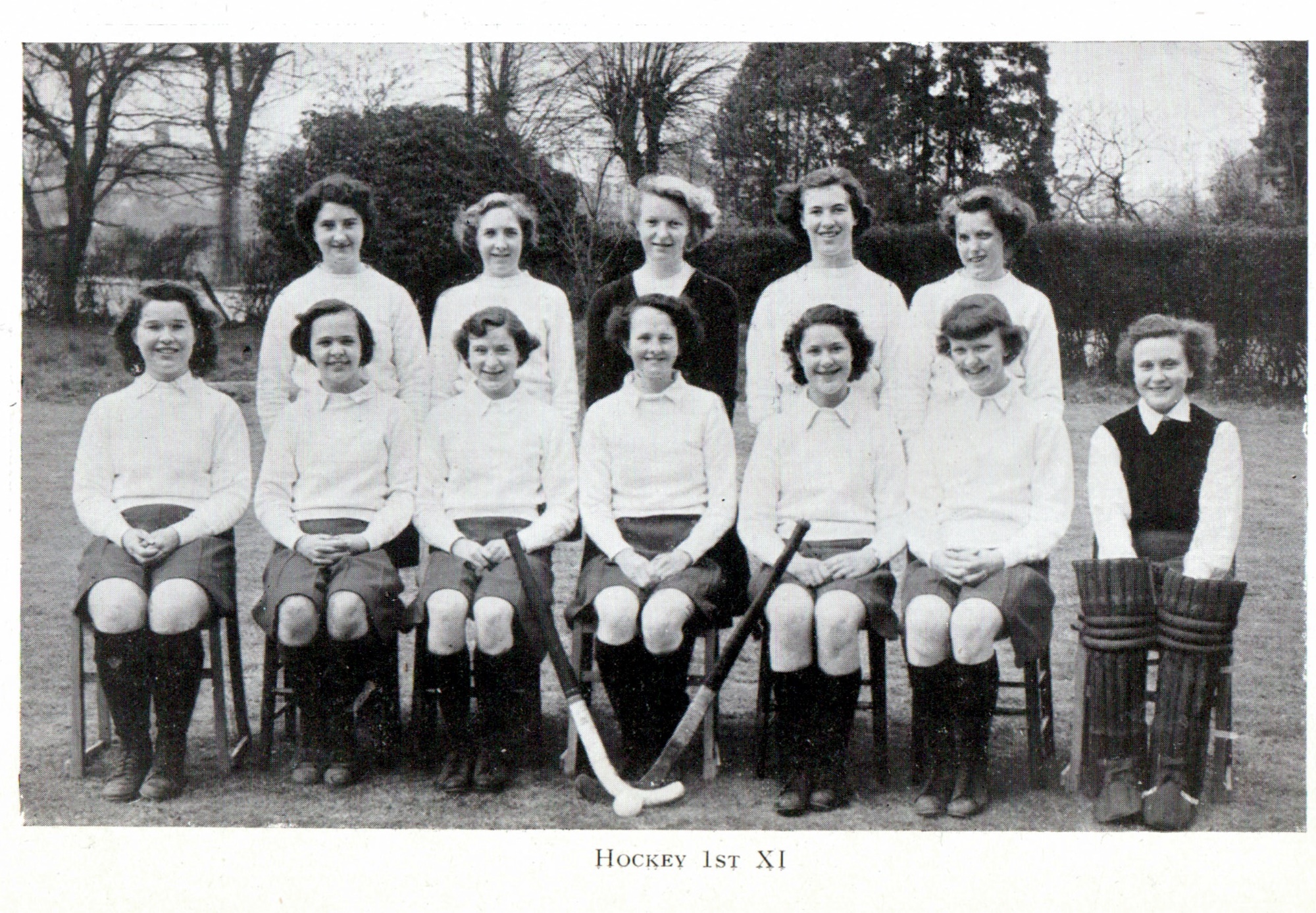 Valerie Conway after studying at the Slade School of Fine Arts in London was selected  by the French Government for their scholarship to Paris for a year to study art.

Mrs Brodie (Margaret Blackwell) was awarded a Certificate by thee Royal Humane Society for her rescue of a child from the Gloucester Canal.

Millicent Jeens is teaching Biology at the BAOR Boarding School in Plon, Germany.

Not unto us, O Lord;

The praise and glory be

Of any deed or word.

For in thy judgement lies

To crown or bring to nought

All knowledge and device

That man has reached or wrought.

And we confess our blame,

How all too high we hold

That noise which men call fame,

That dross which men call gold.

For these we undergo

Our hot and godless days,

But in our souls we know

Not unto us the praise.

O Power by whom we live

Nor leave us at the end.

But grant us yet to see;

In all our piteous ways,

Not unto us the praise.