In 1930 the new Physics laboratory was built.  It was built with strong walls and a flat roof so that eventually a library could be built on top.

From 29th May to 3rd June of this year, Gloucester Schools held an Education Week; during this period there were various displays so that parents, friends and the general public, had the opportunity of seeing all kinds of work done in the schools.

On Sunday 28th May a special inaugural service was held in the Cathedral.  The Rev. Homes Dudden, Master of Pembroke College, Oxford preaching the sermon.

Wednesday was our Open Day when we had several distinguished visitors besides parents and friends who came to see us at our lessons.

There were also displays of rhythmic movements and percussion bands by Junior Forms, commercial practice by the Secretarial Class, and cookery, German, art and gymnastic lessons, besides demonstrations in the laboratories, an exhibition of needlework and a model theatre. 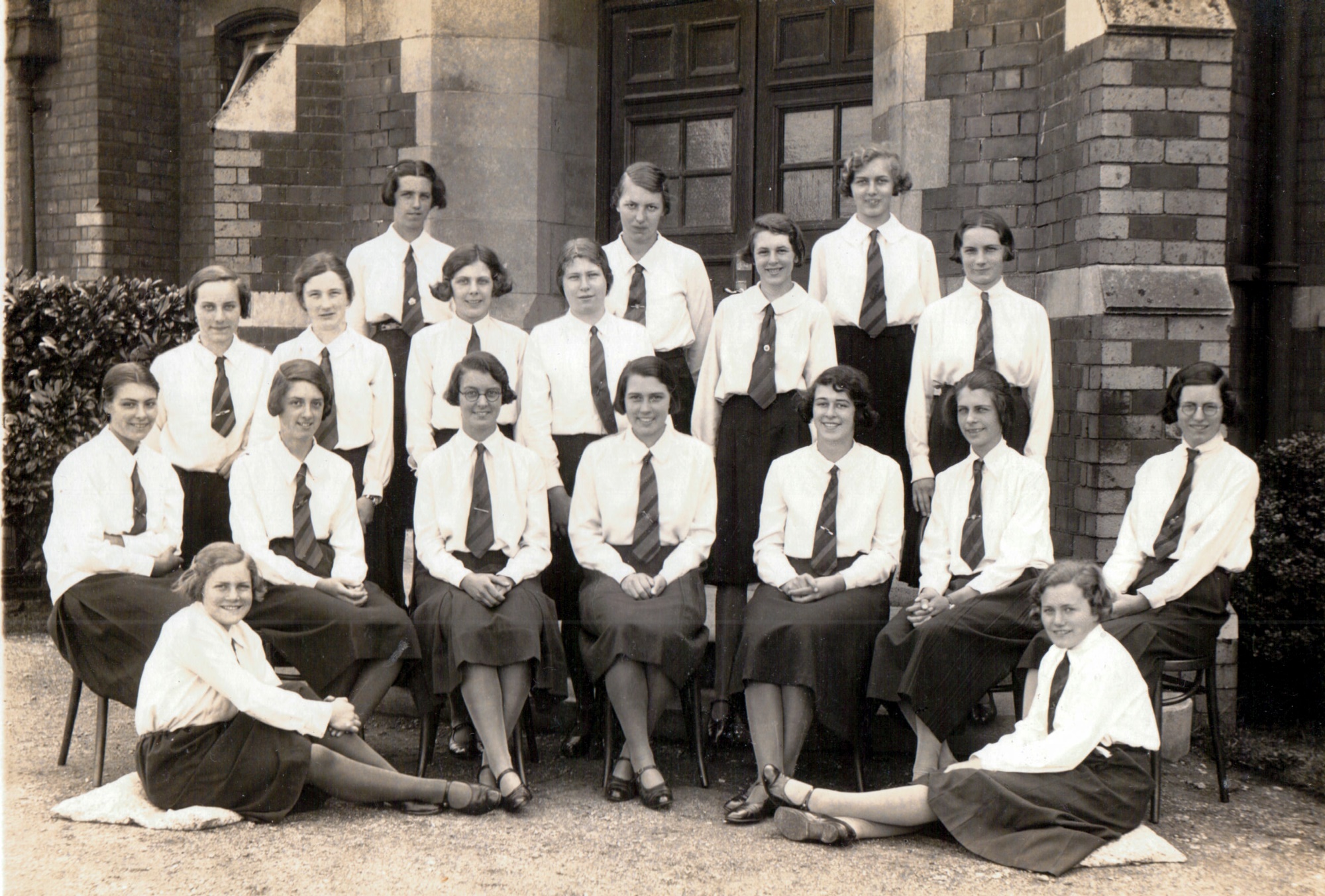 Gwynneth Key and Joan Wetson have joined Margery Drinkwater at the University of Oxford.

At the Royal Academy of Music, London, Marjorie Thomas was successful in passing the Special Diploma Examination which qualifies her for the distinction of LRAM Honours.  She is now Music Mistress at St Monica's Board School, Deal.

Grace Preen is teaching at Kingsholm School and Elsie Probyn is at St Michael's. 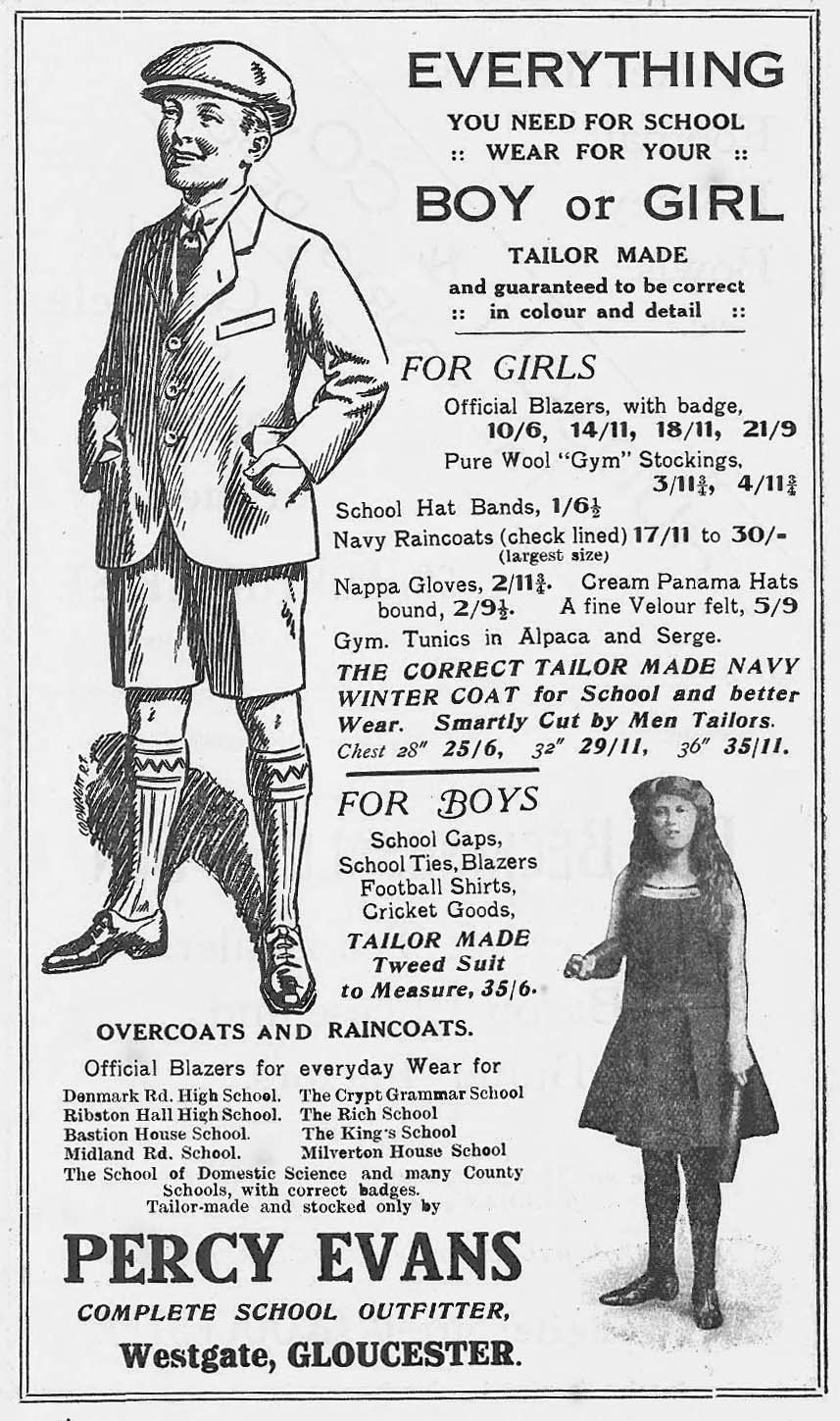