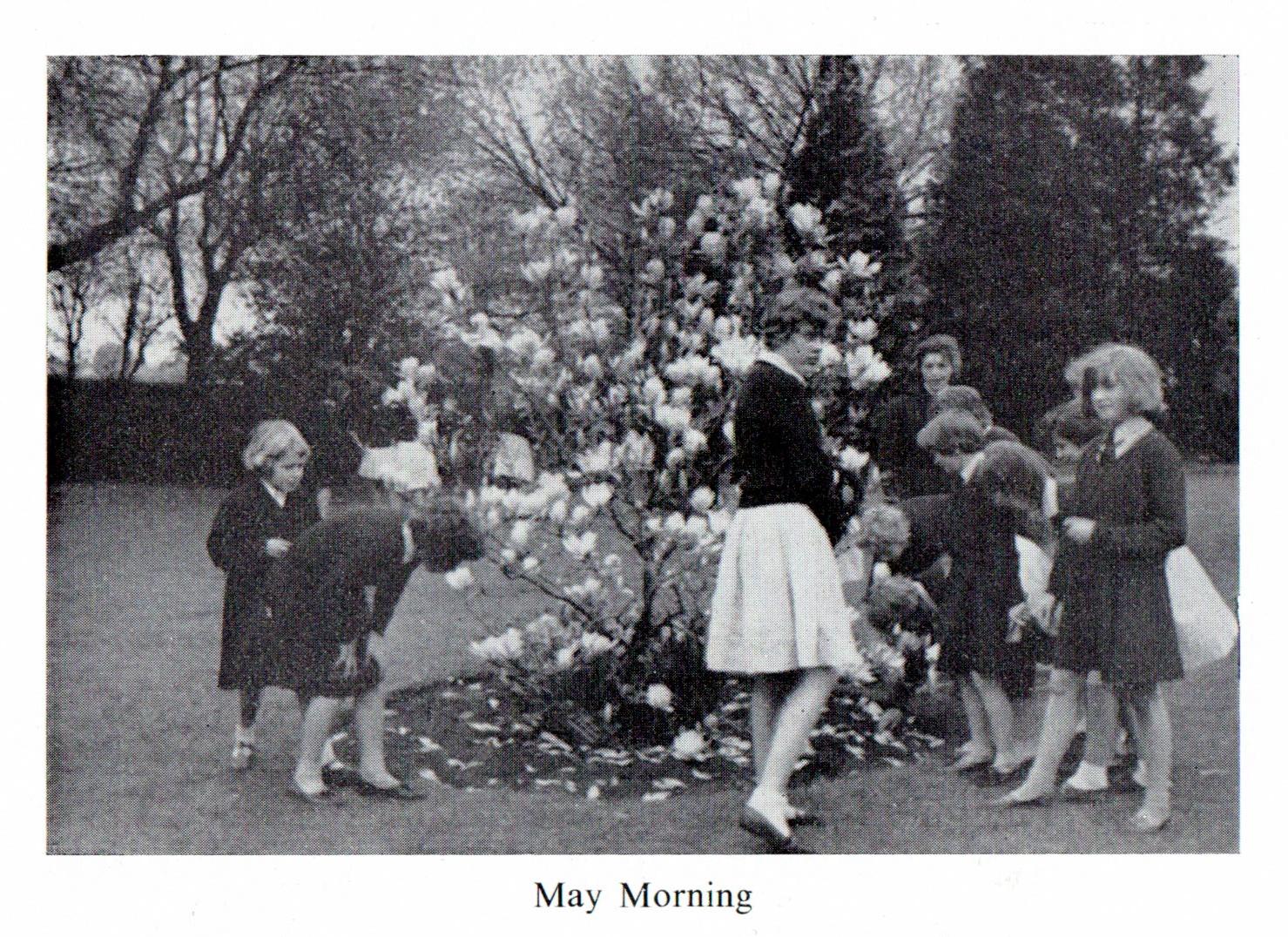 In 1927 the number of subscribers to the High School magazine was 700 owing to additional Old Girl subscribers.

School trips were organised to see:

In the 1928/29 edition It was written that on 31st October Mr Witherby gave a Lantern lecture on "The Making of The Times", and on  26th November Mr Latham lectured on the work of Schubert, with gramophone illustrations.

On 4 July 10 magazine contributors had the privilege of seeing this magazine being printed by Messrs John Jennings.

Nancy McCrea passed the entrance examination to the Royal College of Art, South Kensington.  She had work accepted for the Autumn Exhibition at the Walker Art Gallery, Liverpool.

Rosamund Berry was teaching in a Kindergarten for Jewish children in Jaffa.

Irene Hadley was doing missionary work in the East Indian jungle far away from white people, except the band of missionaries to whom she belongs.  They were teaching them to read and write and be clean and to cut their nails.

Margaret Fletcher was 5th in England in thee Civil Service Examination for Writing Assistant out of 600 candidates.