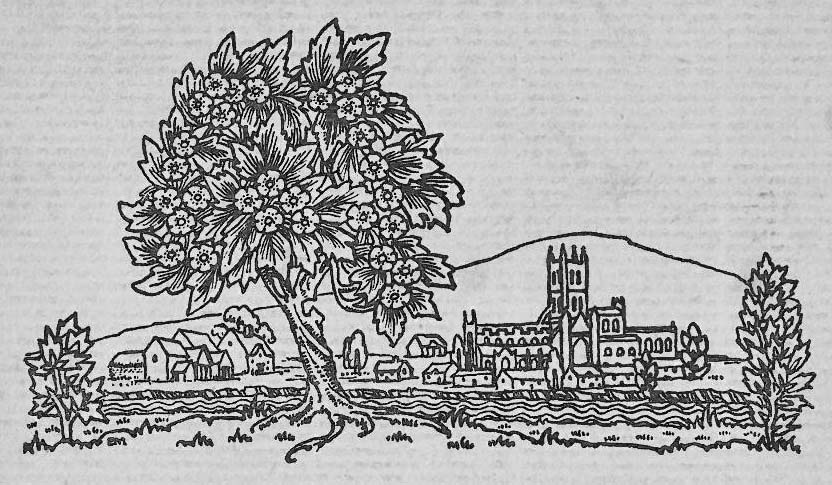 Speech Day was held in Shire Hall in 1924.  The Old Girls’ Association presented a ‘Wireless Receiving Set’ and in January 1926 the girls heard the BBC welcome them to school broadcasts.

The first trip abroad was in 1926 when a party of girls went to Paris.  Soon annual exchange visits were arranged and French and German girls were welcomed to the school in the summer term.  One year three Egyptian girls spent a term at Denmark Road. At this time the school had 450 students.

Stella Brewer was awarded a State Scholarship  on the results of Higher Certificate in which she obtained distinction in all three group subjects (English, History and French), being the only candidate in England to do so, moreover, the University of Cambridge awarded her the Lowman Memorial Prize given to the candidate doing best in English in the examination.  She went on to Lady Margaret Hall, Oxford. 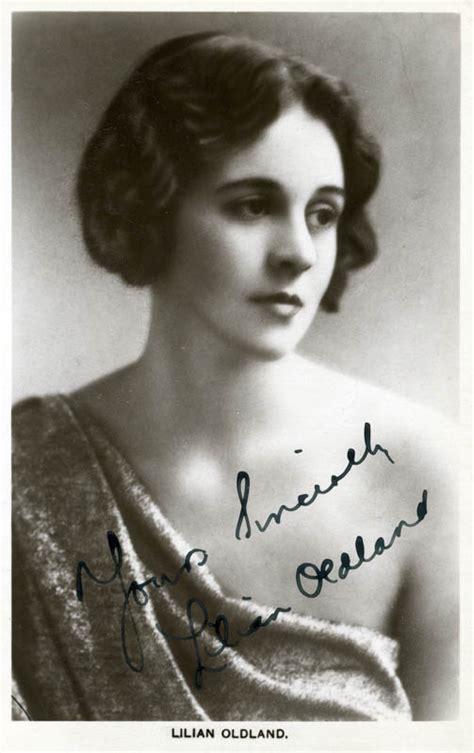 Lilian Oldfield, the film actress, who has married Mr Reginald Denham, producer of plays, is an old girl of the High School.  Before taking up film acting she was private secretary to the late Mr Herbert Jenkins, the well-known publisher.

Lilian was a British leading lady of the silent screen, began on stage in the early 1920s. appearing in more than twenty films between 1925 and 1935.  She was born in Gloucester in 1903 and made her film debut in The Secret Kingdom and was soon cast as a regular in the Bindle Series of films. In 1930 she changed her name to Mary Newland and was credited as that thereafter.  She made her last film, The Silent Passenger, in 1935.  Being the second wife of Reginald Denham, makes her Angela Lansbury's mother's first husband's second wife.  Her second husband was MP and playwright Edward Percy (known in Parliament by his full name Edward Percy Smith). They were married in Hampstead, North London in 1951 and remained together until his death in 1968.  She died in Brighton in 1984. 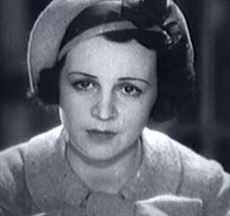 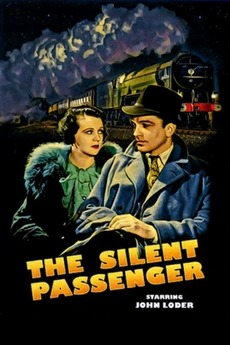 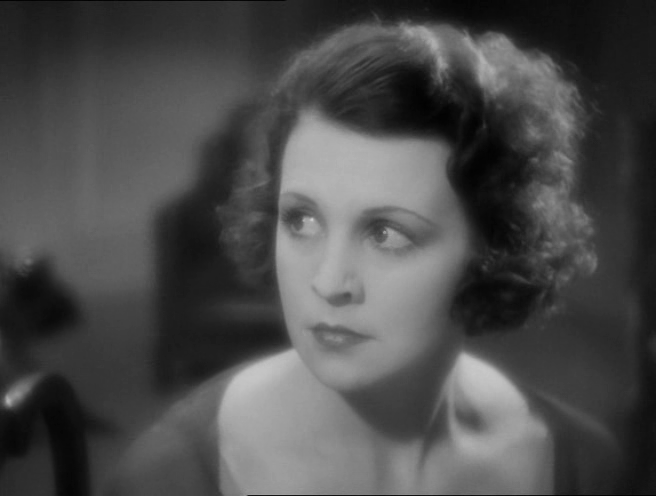