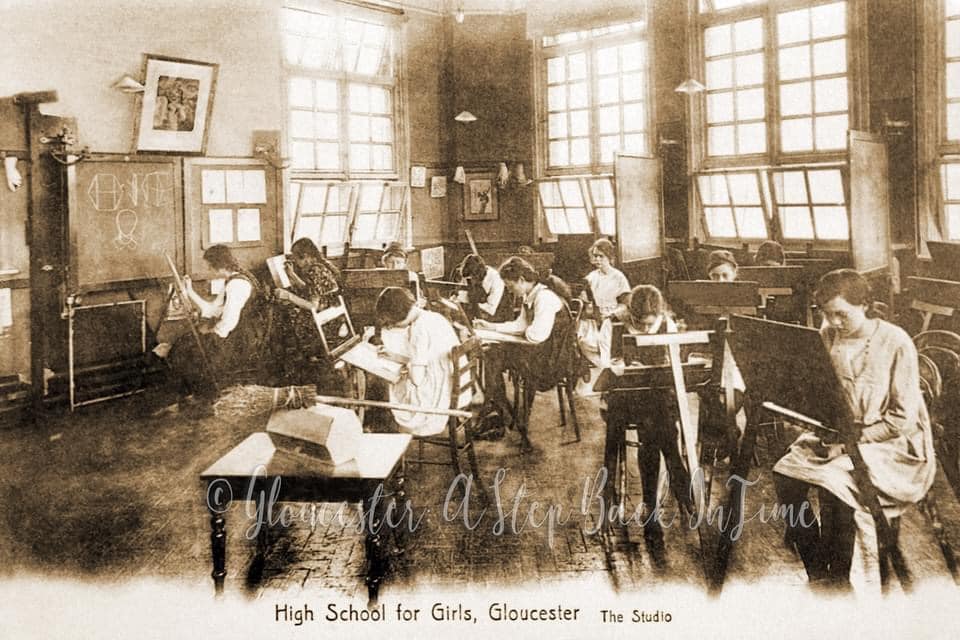 During the First World War, as travelling became difficult, more and more of the country girls became weekly lodgers with a family in town.  A hostel was then started in Horton Road which accommodated both staff and girls. By December 1914 700 garments had been sent to various children’s charities and as comforts for the Belgian troops, and money was sent to the Blue Cross Society for the help of horses on the battlefield. 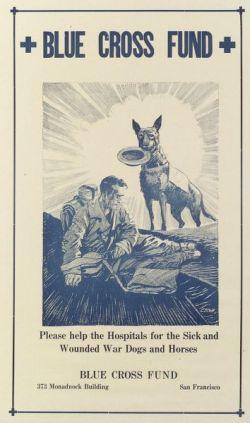 During the next four years hundreds of mittens, socks and mufflers were sent to soldiers and sailors.  When pupils were preparing to go to Cheltenham to see ‘The Merchant of Venice’ Miss Barwell urged them to take their knitting with them so as to waste no useful moment.  A parcel of food was sent every fortnight from each form to prisoners of war in Germany.

During games lessons and after school part of the playing field was cultivated to grow potatoes and vegetables.  A few chickens were fed on kitchen waste to provide eggs.  For a time a donkey was kept on the school field to keep down the grass.  Girls helped with plum picking, and harvested nuts.  Rare Gloucestershire wild flowers were grown in the front garden 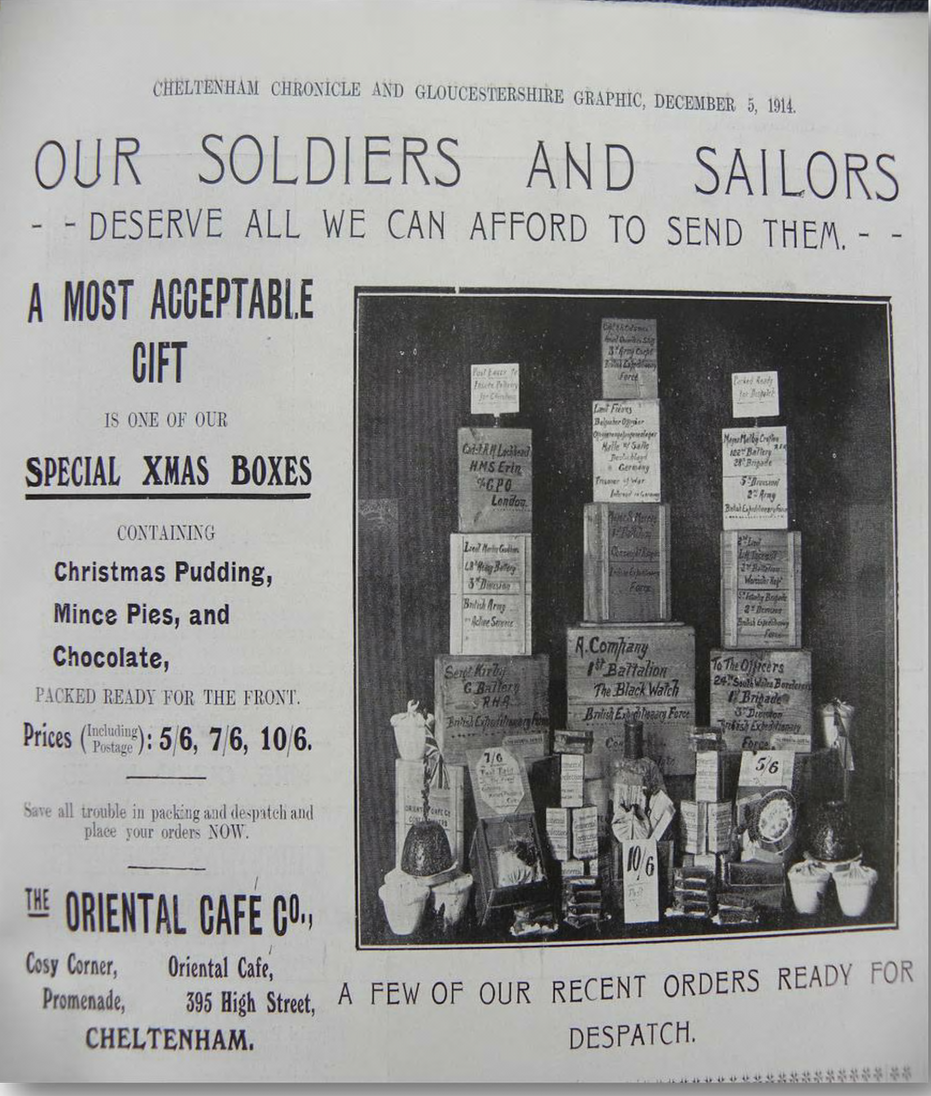 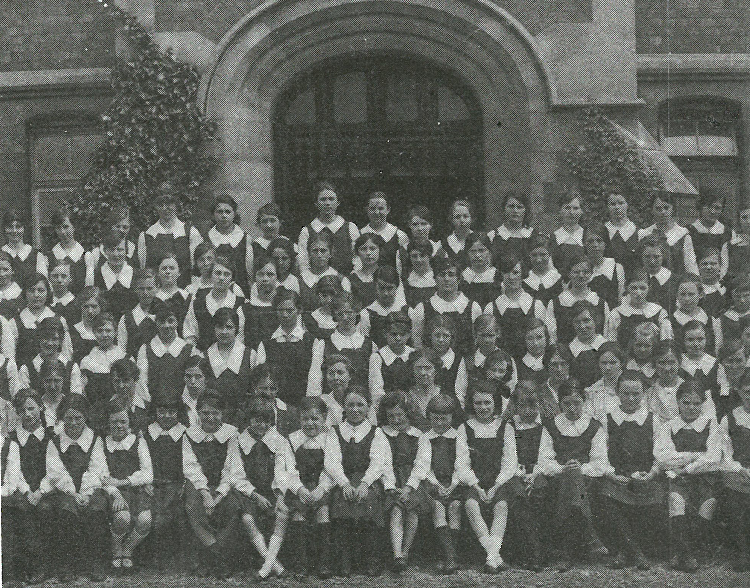 Miss Carless started the first School Magazine. “Not for each but for all” became the school motto and was on the first prefects’ badges. Christmas parties began at this time, as did the summer picnics for the Prefects, the first of which included a steamer trip to Wainlodes, with rowing lessons and strawberries for tea. 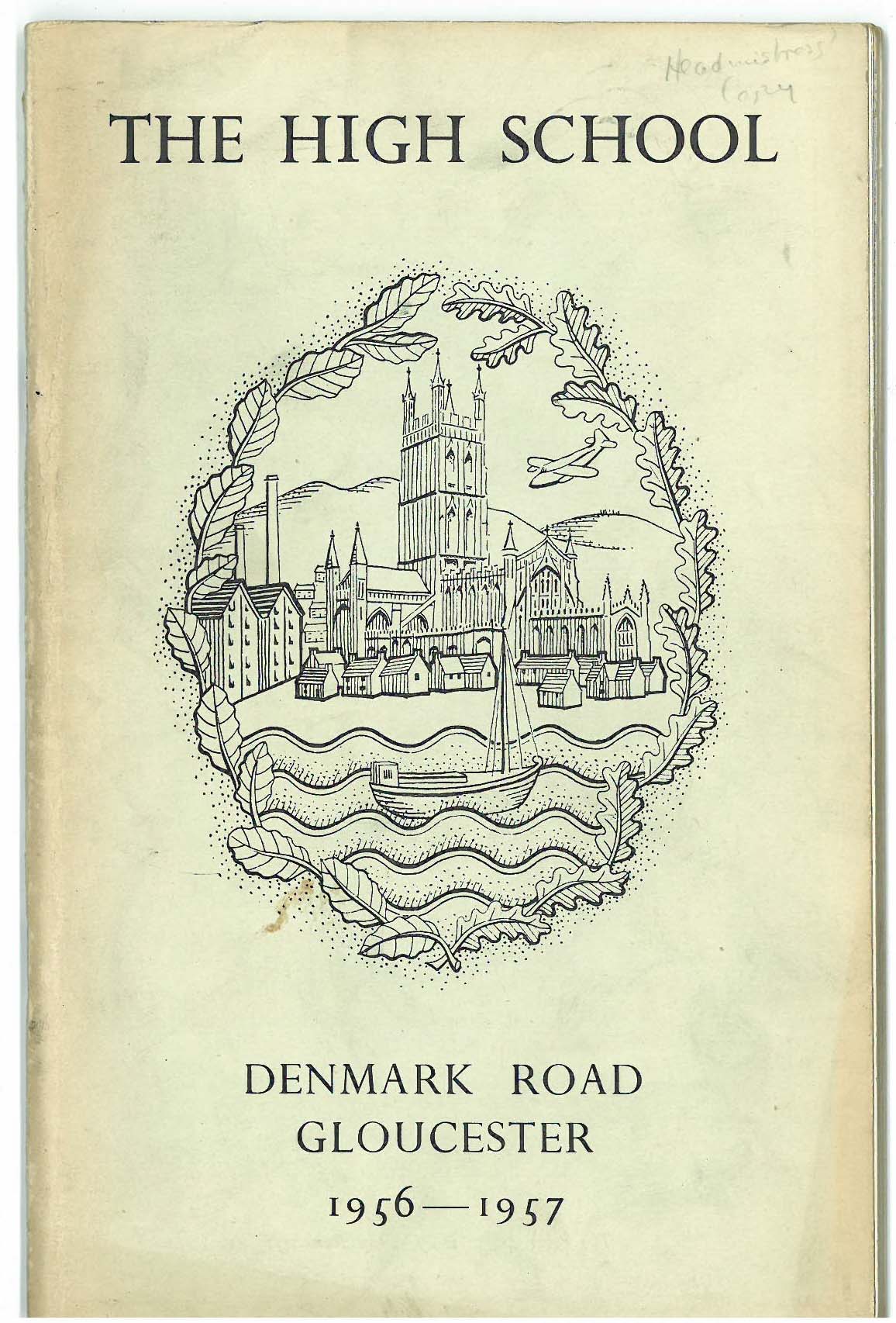