On 14th January,  the new building of the Girls’ High School opened in Denmark Road. 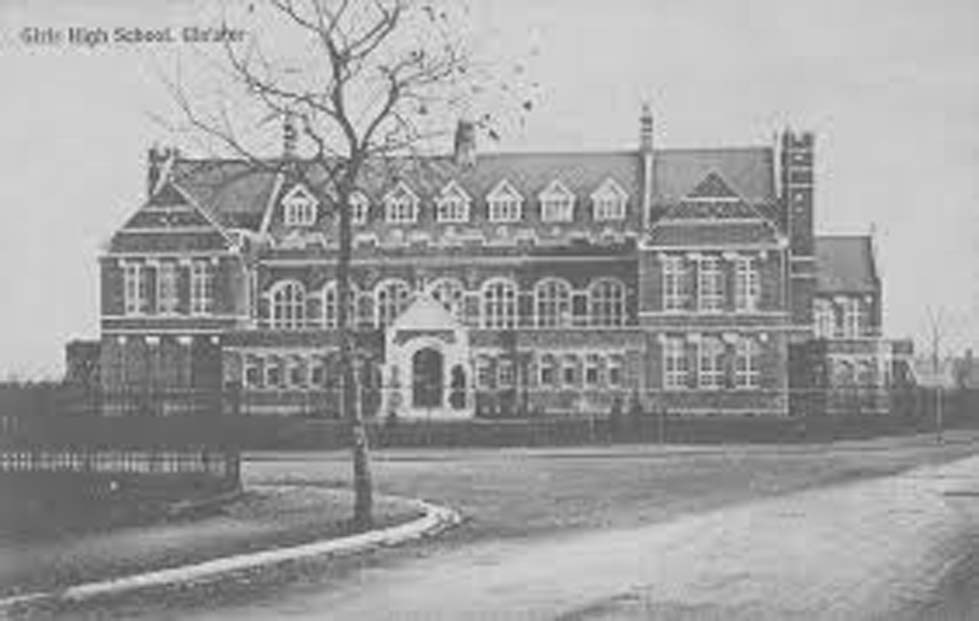 A Union Jack presented by the children of Gloucester, New South Wales, floated high above the roof on Thursday 14th January 1909 when the sparkling new building was opened by Lord Stanley.  The students and parents sat in the hall whilst the dignitaries waited outside the locked door. A gold key was presented to Lord Stanley who used it to unlock the front door. The gold key was inscribed:

“for ever open for the diffusion of sound learning and useful progress”.

Original Plans and photographs of the School 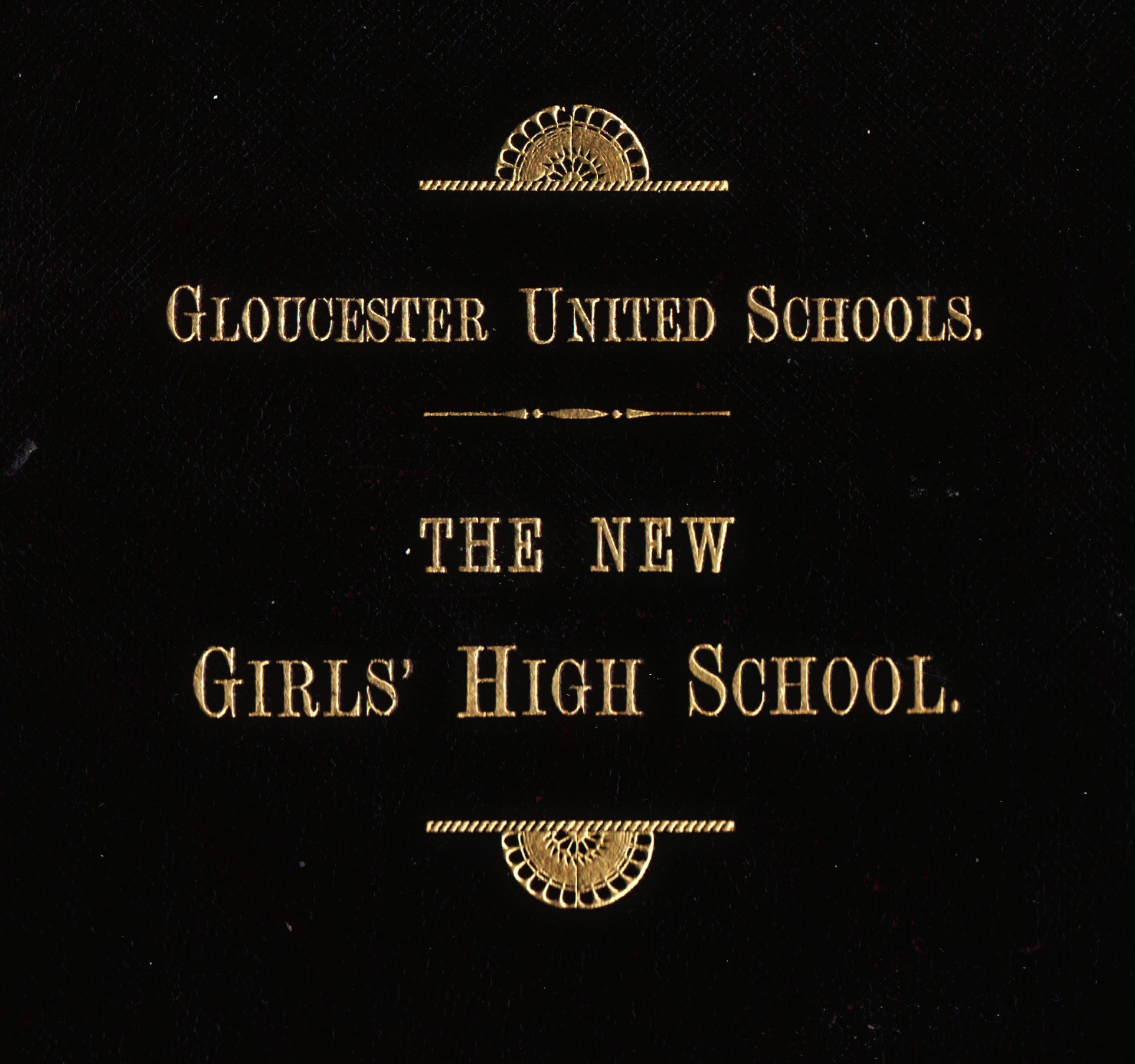 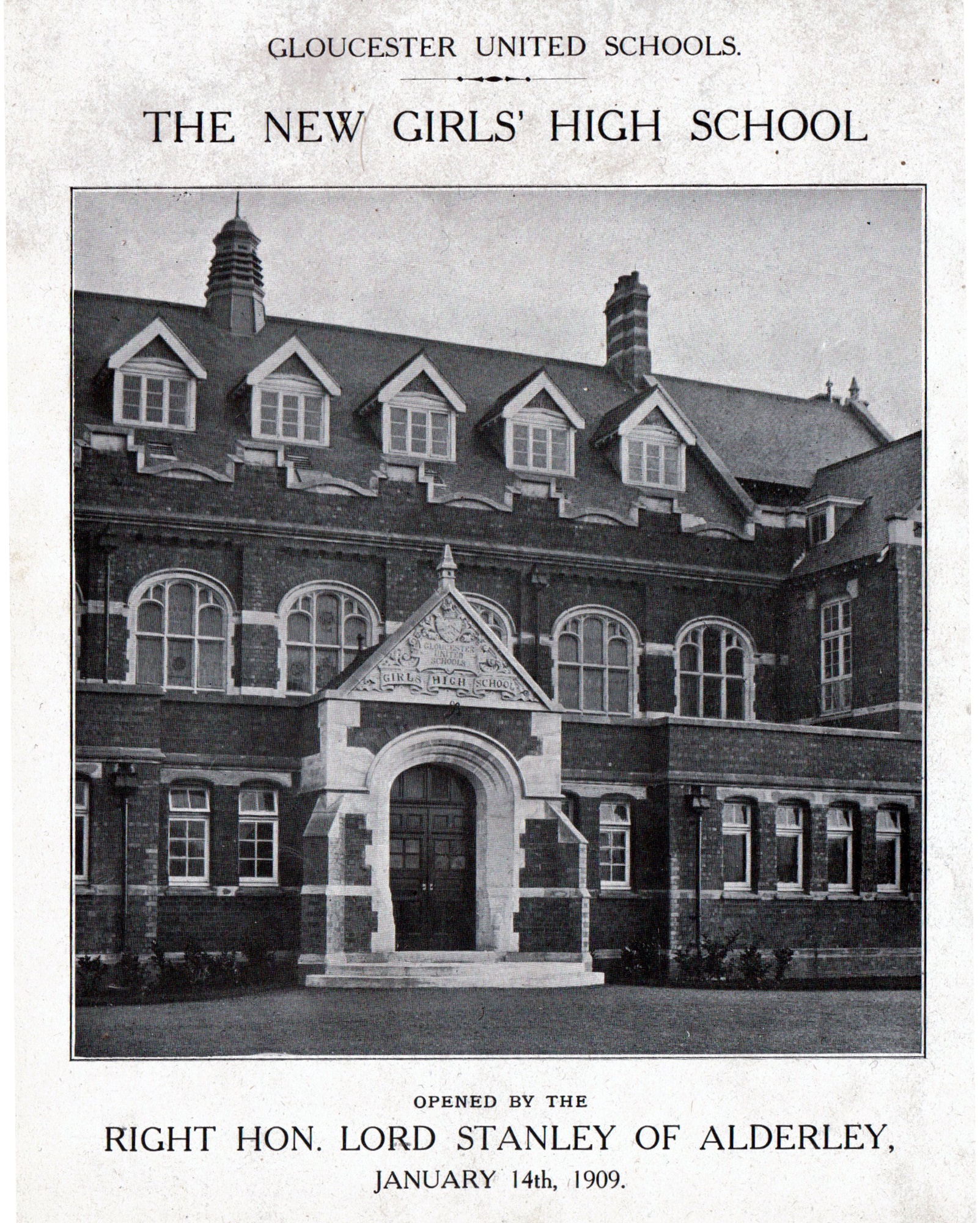 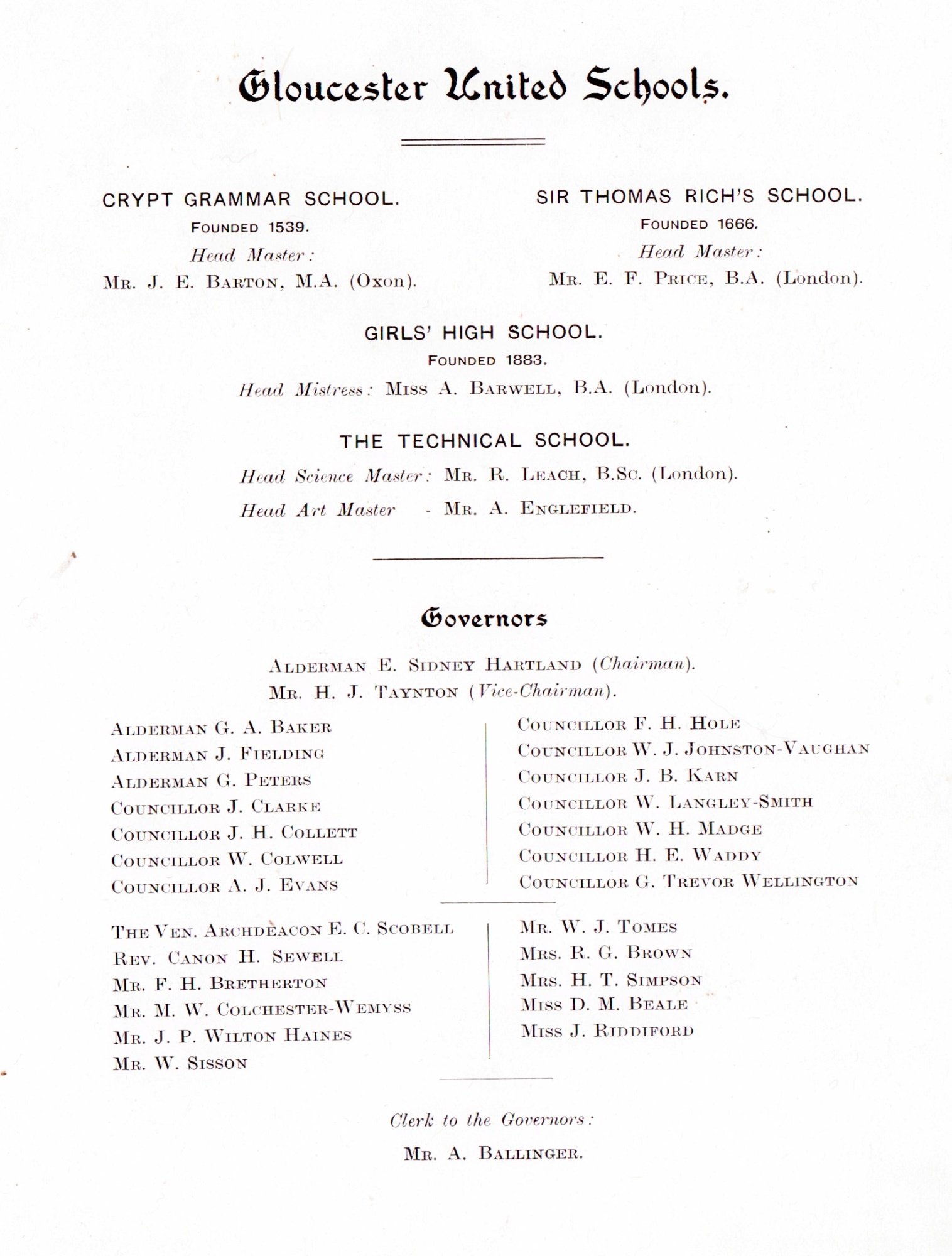 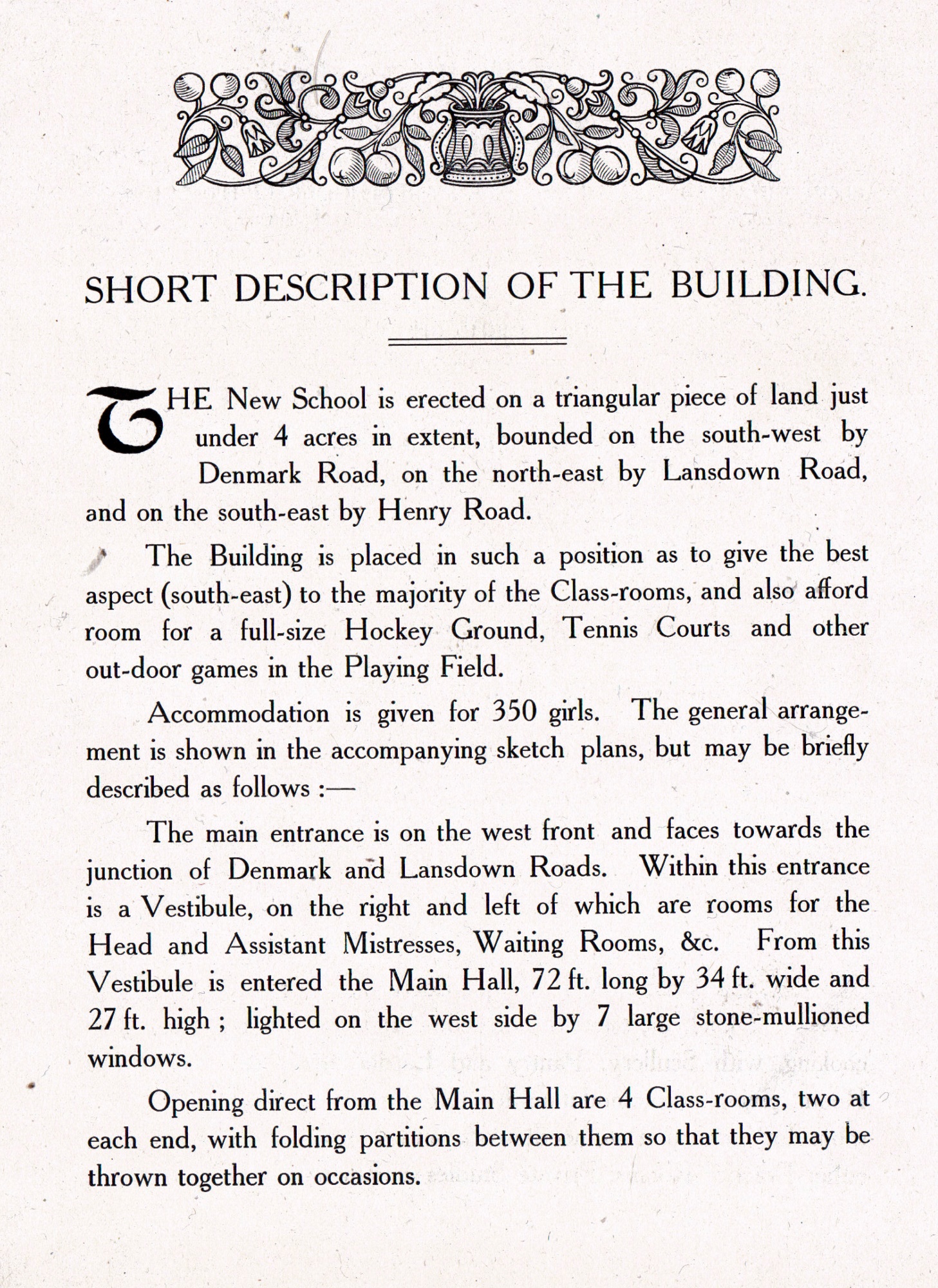 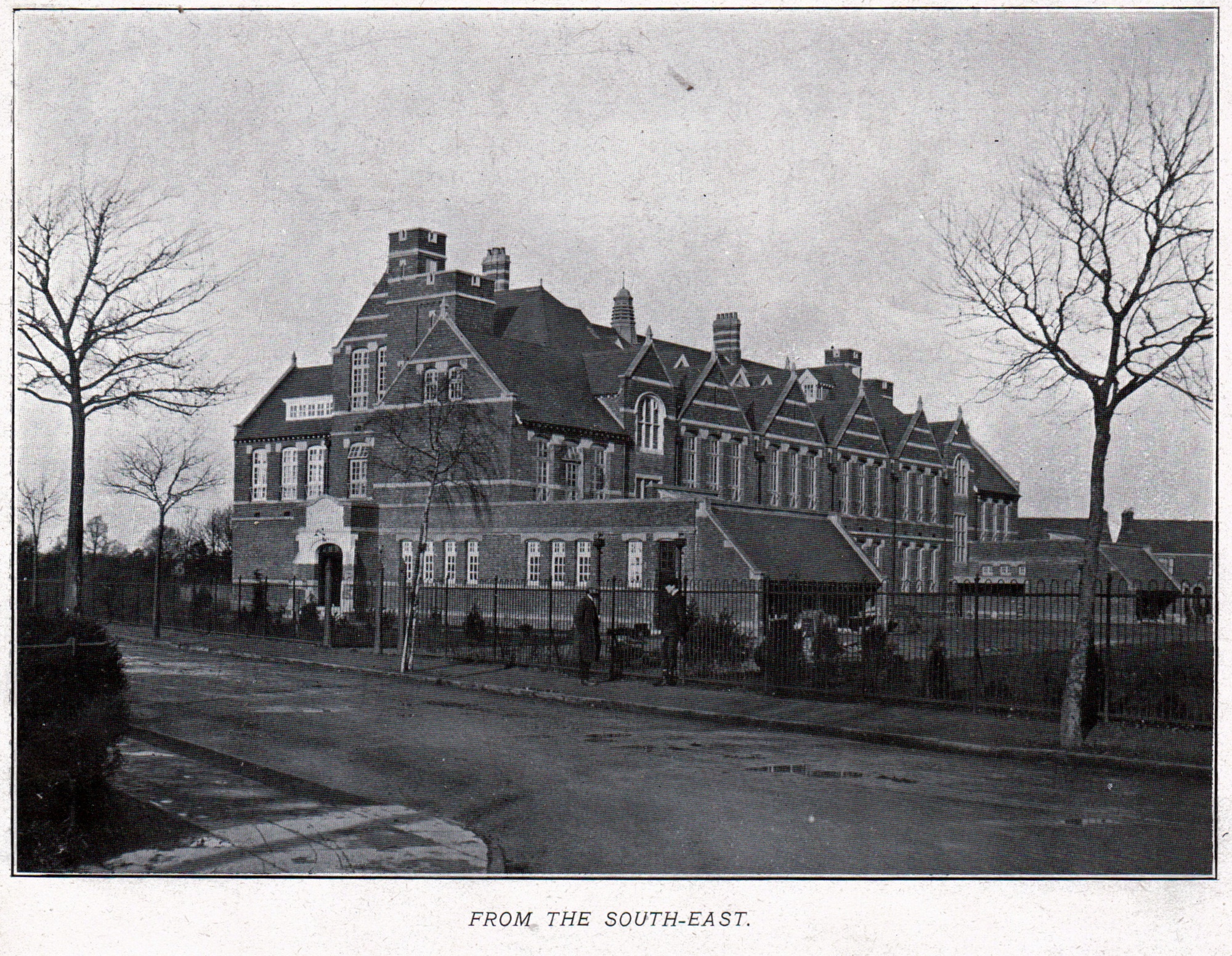 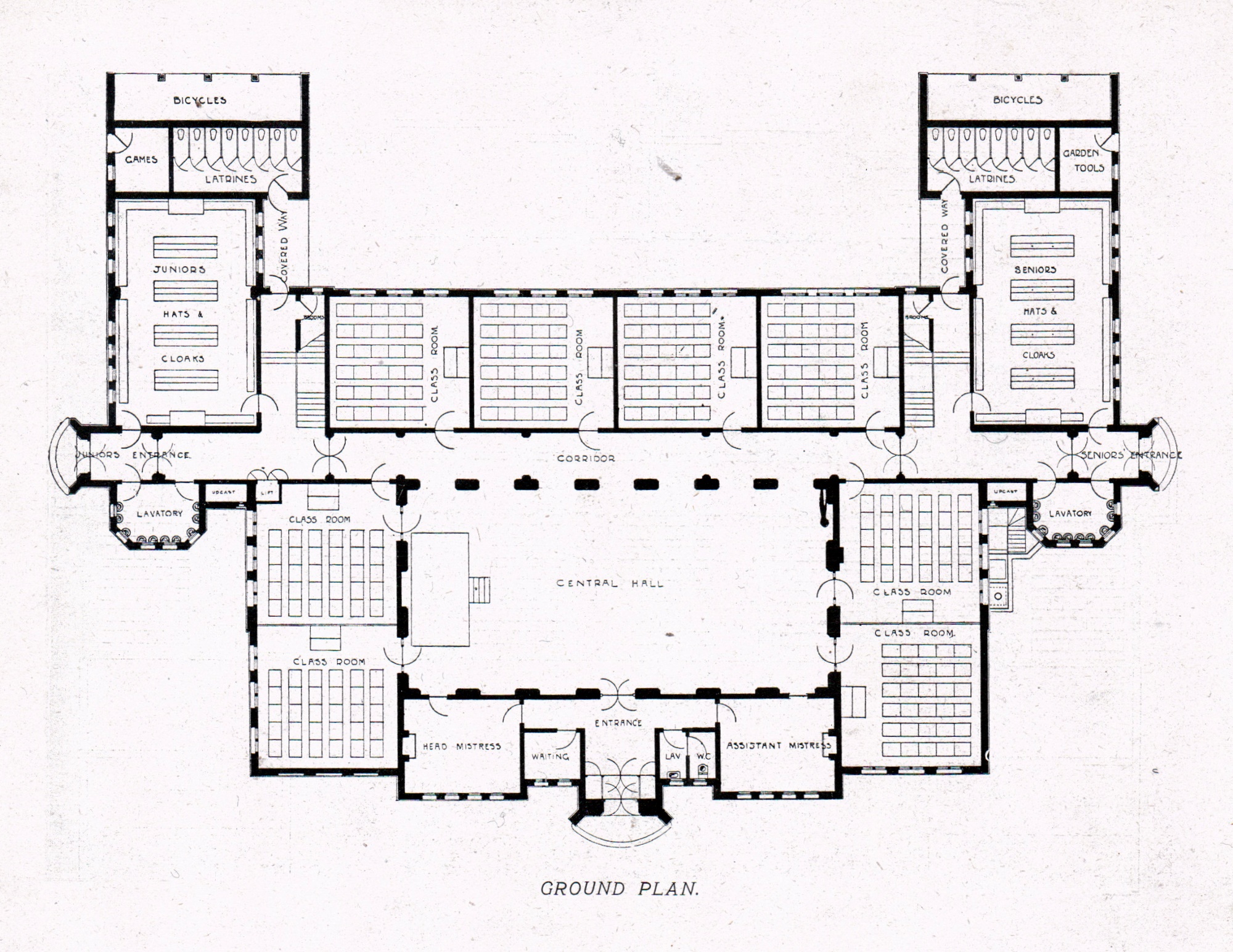 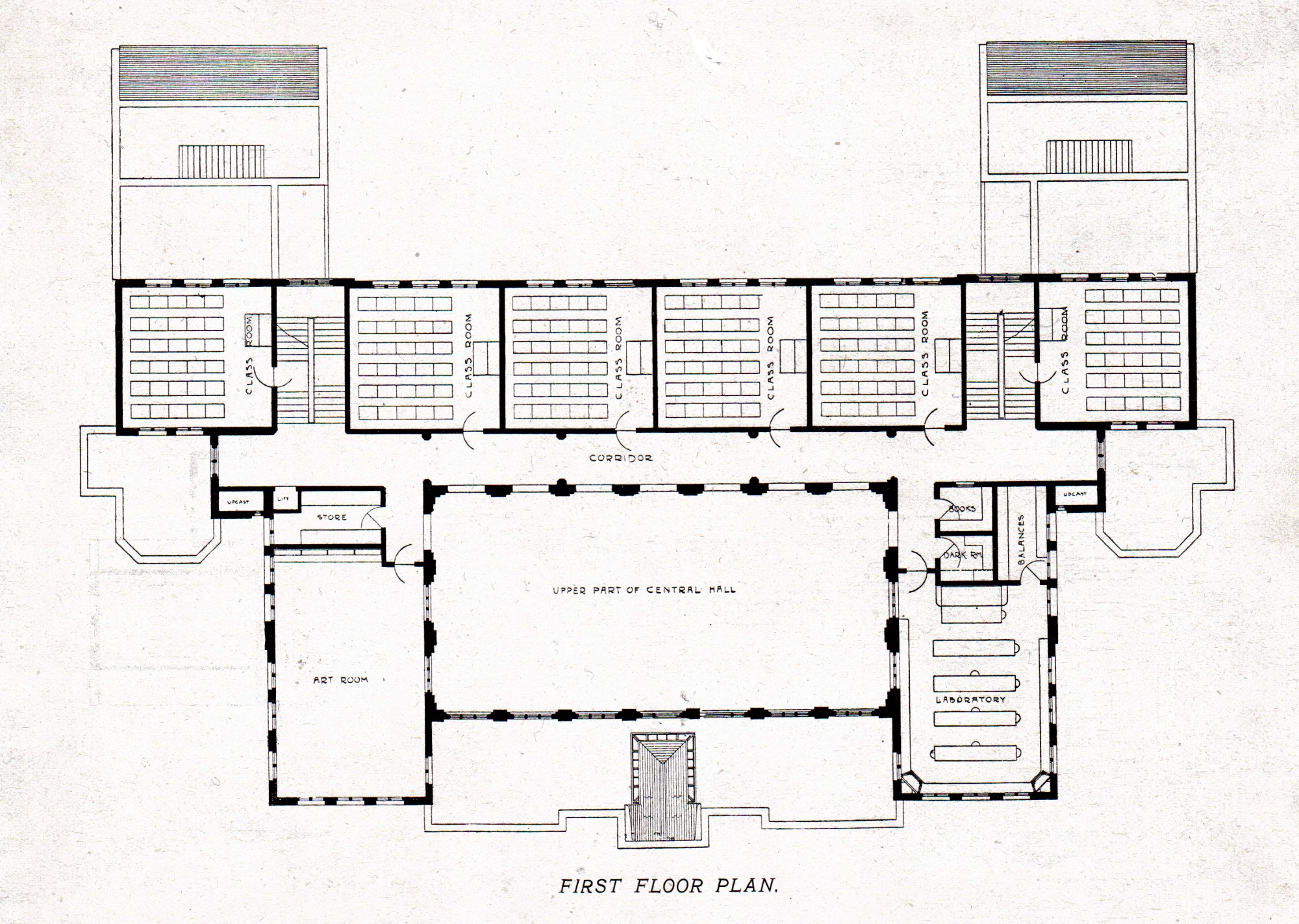 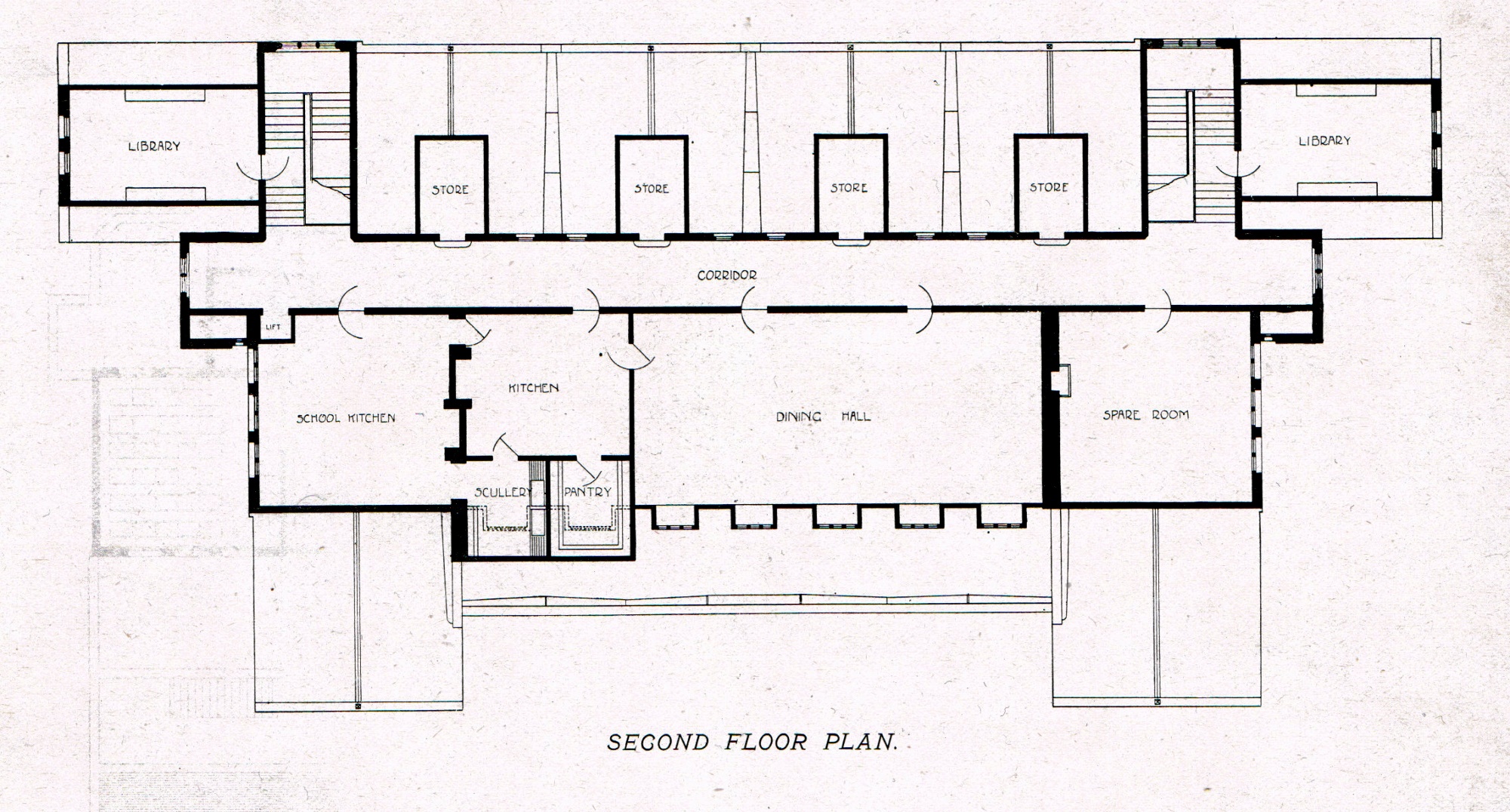 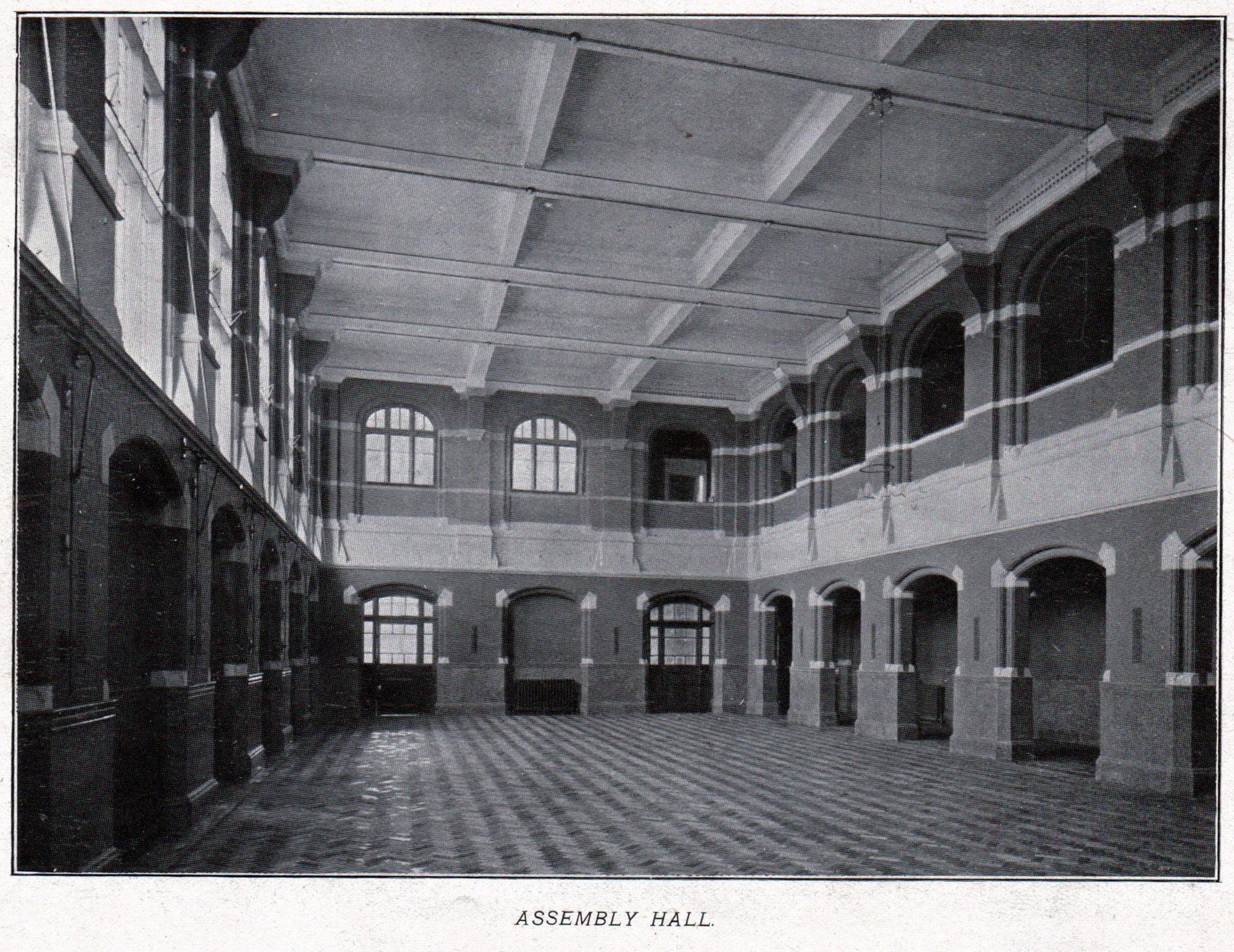 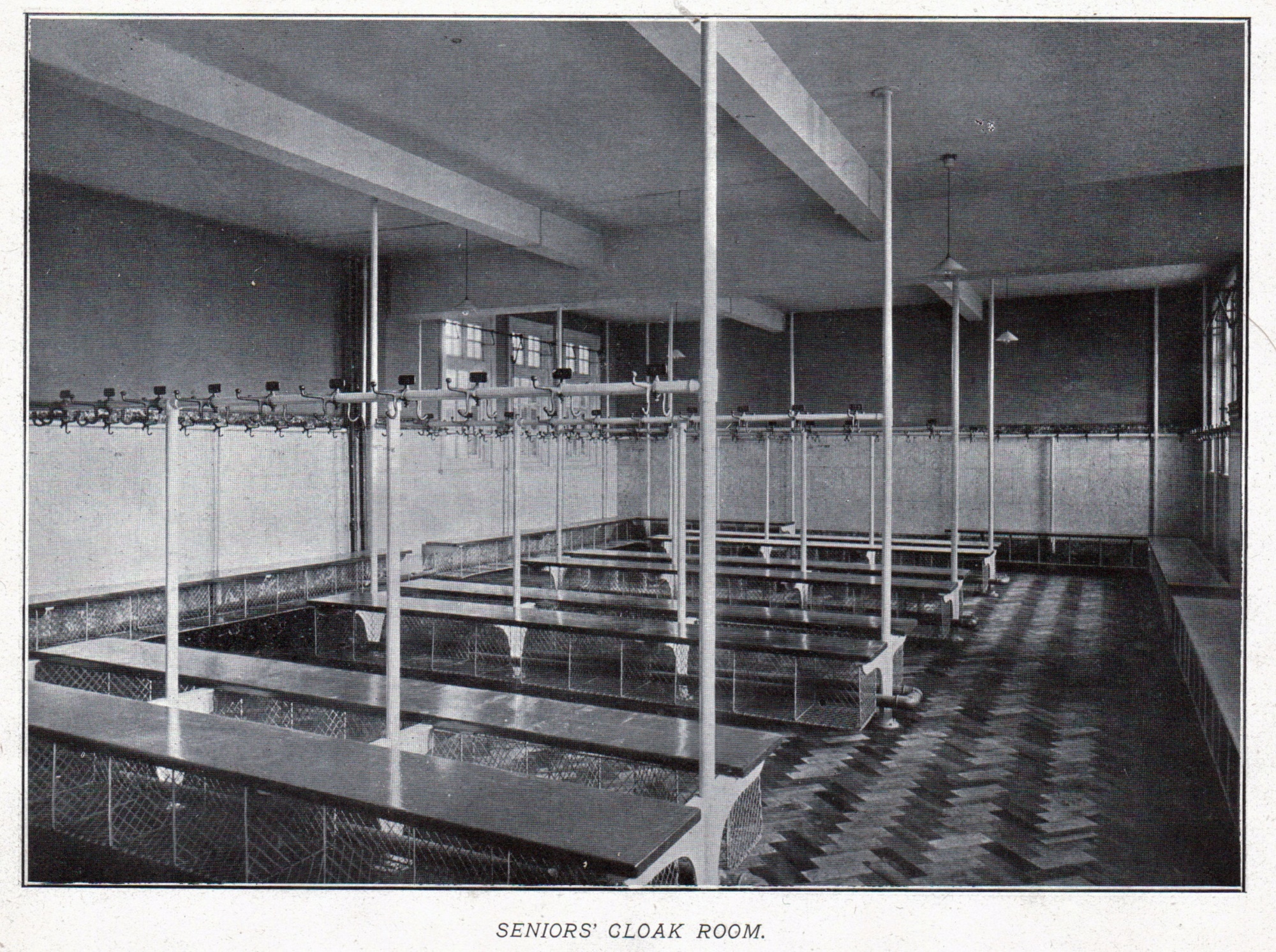 In September, a kindergarten opened on site. 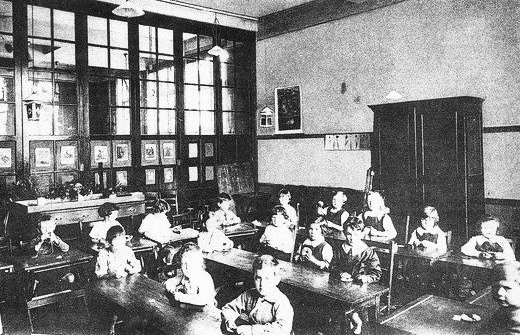 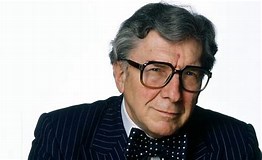 The Old Girls’ Association was founded. 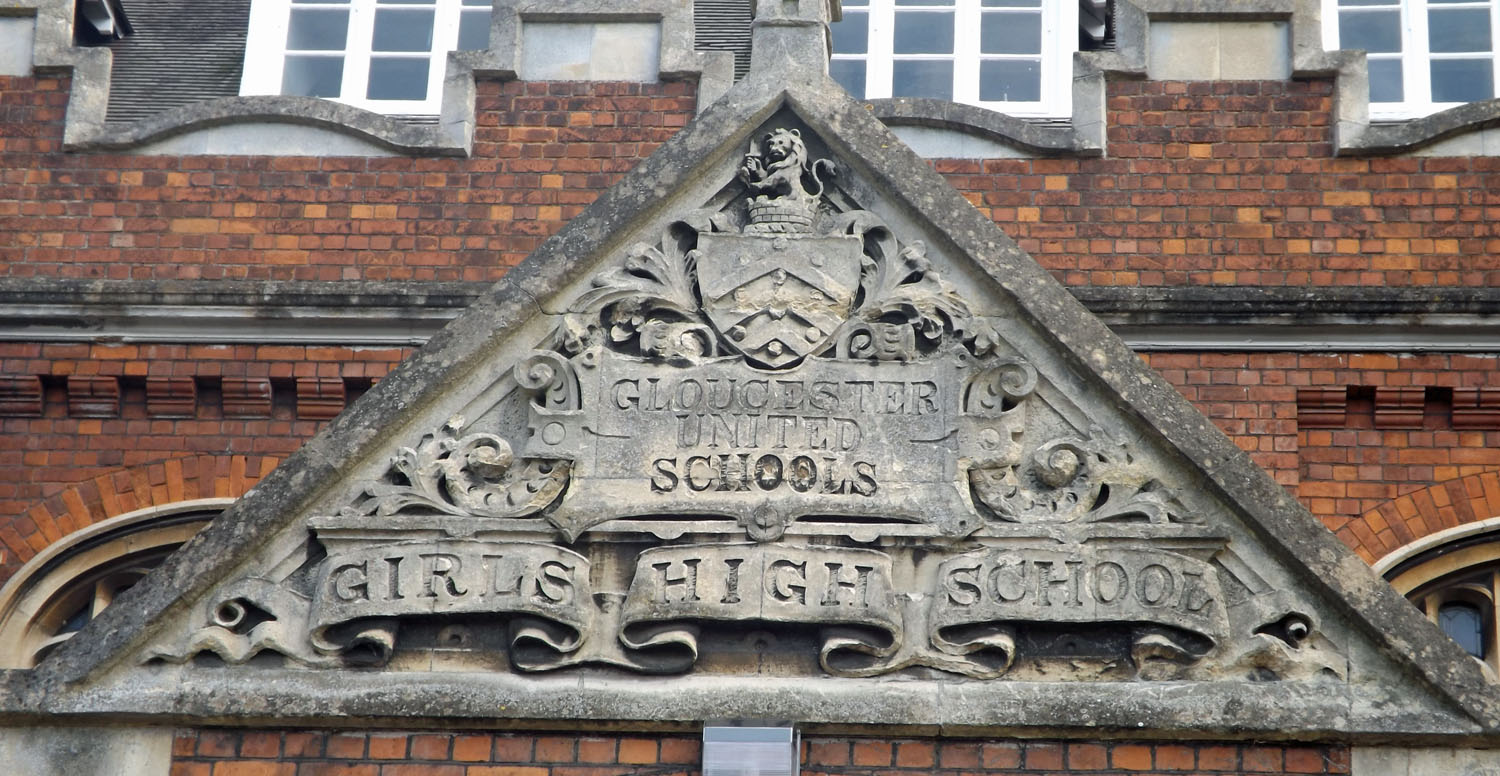 In 1910 Miss Barwell started an alternative curriculum for the 13 to 16 year olds in which needlework, dress-making, cookery, a daily French lesson, art and music took the place of Latin and Mathematics.  The girls could also learn book-keeping and shorthand, but typing had to wait until machines could be purchased!

During the First World War, as travelling became difficult, more and more of the country girls became weekly lodgers with a family in town.  A hostel was then started in Horton Road which accommodated both staff and girls. By December 1914 700 garments had been sent to various children’s charities and as comforts for the Belgian troops, and money was sent to the Blue Cross Society for the help of horses on the battlefield.

During the next four years hundreds of mittens, socks and mufflers were sent to soldiers and sailors.  When pupils were preparing to go to Cheltenham to see ‘The Merchant of Venice’ Miss Barwell urged them to take their knitting with them so as to waste no useful moment.  A parcel of food was sent every fortnight from each form to prisoners of war in Germany.

During games lessons and after school part of the playing field was cultivated to grow potatoes and vegetables.  A few chickens were fed on kitchen waste to provide eggs.  For a time a donkey was kept on the school field to keep down the grass.  Girls helped with plum picking, and harvested nuts.  Rare Gloucestershire wild flowers were grown in the front garden.