DEAL lesson on worms and making a wormery 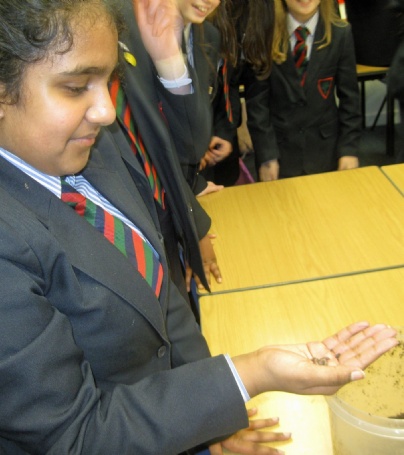 As part of Module 4 - ‘Think Globally – Act Locally’ some DEAL students had a lesson from Mr Power from Gloucestershire County Council on worms and making a wormery. The Module involves designing an Eco House.

The students found out some interesting facts about worms, such as:

The students learnt about the worm's ecosystem and how to build their own wormery.