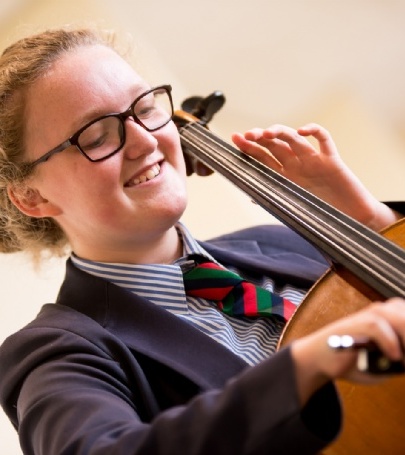 The new English and Performing Arts Centre was officially opened at an ribbon cutting event on 20 November 2015.

High School alumni, Musician Chloe Foe and actor Joe Hackett cut the ribbon at the opening ceremony for the centre before performing music and reading a poem.  They were joined by fellow alumni, Blossom Caldarone, Erica Jayne-Aldon and Elinor Neeke who all performed alongside pieces from current students. 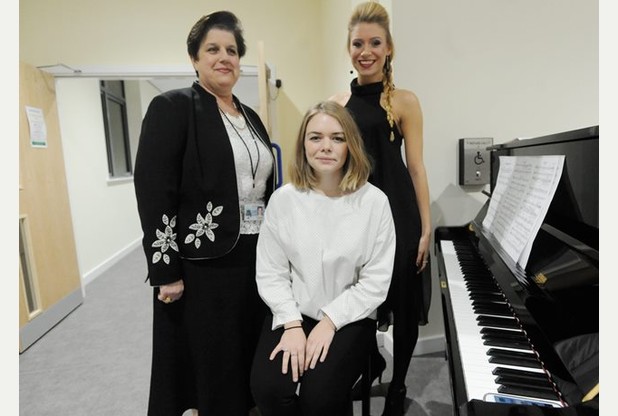 Headteacher Ewa Sawicka said: "It was fantastic to invite former pupils back to open the building as they have been successful in music and the arts.

"It was a great night and the performances from past and present pupils were fantastic."