Extension to the Dining Hall, Landscaping news, Thanks and Visit to Buckingham Palace

Thanks to the generosity of our parents during the Fundraising Campaign, I am delighted to
announce that we are able to extend our dining hall. As the structure is slightly different to that
originally planned we have had to apply for amendments to the planning permission. We are
hoping that these amendments will be accepted and that we will be able to put up the structure
over the summer holidays. If we have to go for full planning permission it will be ten weeks.
We will, however, have to ask parents to contribute to the furnishings inside the building, so
please read future emails which will contain the specific information about the cost of chairs and
tables. 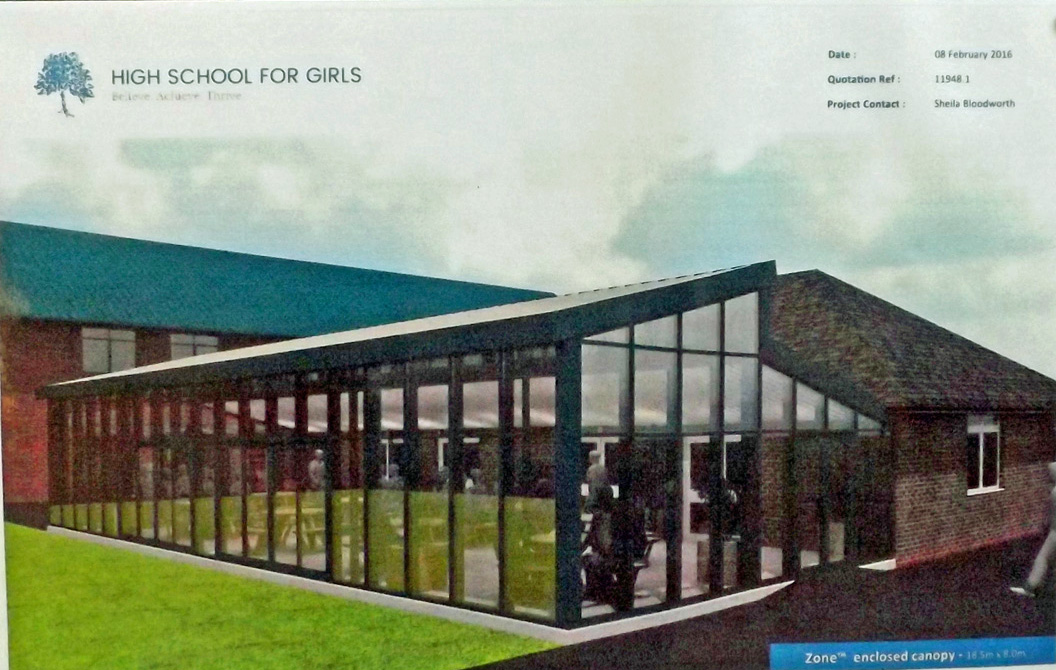 As explained previously we are also able to do the landscaping at the back of the school, but again
would hope that parents would help us out with specific plants. We are hoping to hold a planting
session one Saturday morning and hope to involve parents and the school community. We are
very grateful to Jacquie Gordon, a landscape architect who has kindly donated her time into
producing the plans. 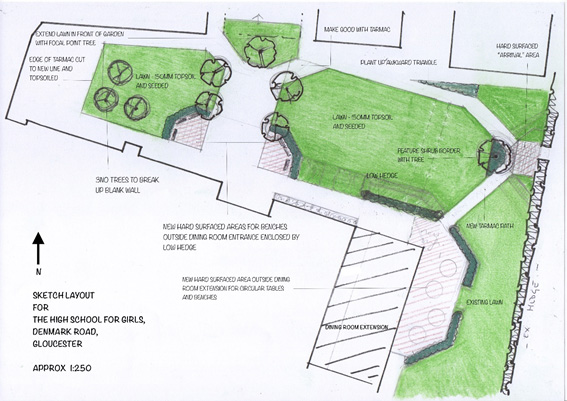 I am delighted that work will be occurring over the summer and that your daughters/sons will
benefit from these developments. Words cannot express my gratitude to all the parents, staff and
former staff, and governors and former governors who have made the commitment of donating
money over the next five years to the fundraising campaign. As the money comes in over the next
2-3 years from the campaign we will be able to put up the Drama Studio.

I was delighted to be invited to Buckingham Palace with Mr Siverthorn for the Duke of Edinburgh
Gold Award Presentations as a result of the Diamond Anniversary of the awards. At this
presentation over 1000 Gold Award holders were presented with their certificates and Duke of
Edinburgh Licensed Organisations (LO), of which the HSFG is one, were presented with a plaque to
recognise their support of The Duke of Edinburgh Charity. This event was held in the presence of
His Royal Highness The Duke of Edinburgh and Their Royal Highnesses The Earl and Countess of
Wessex.

There were over 3000 people present in Buckingham Palace Gardens and it was a wonderful
occasion to celebrate not only the achievement of young people but also to recognise what
Licenced Organisations do. 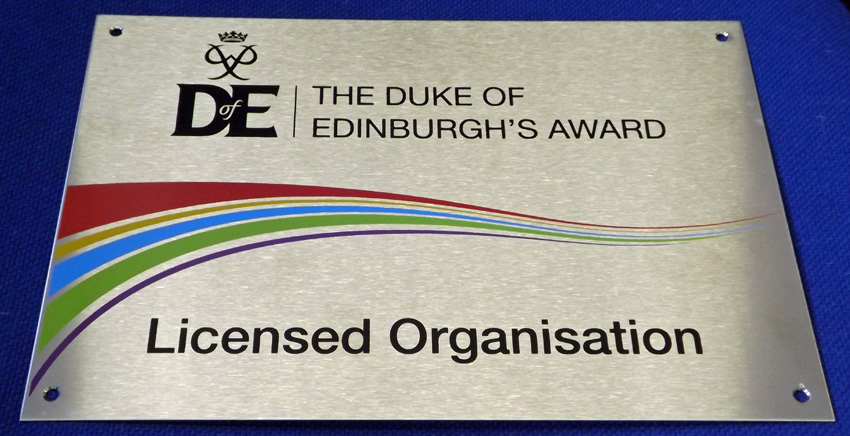 I wish you all a very restful half-term.