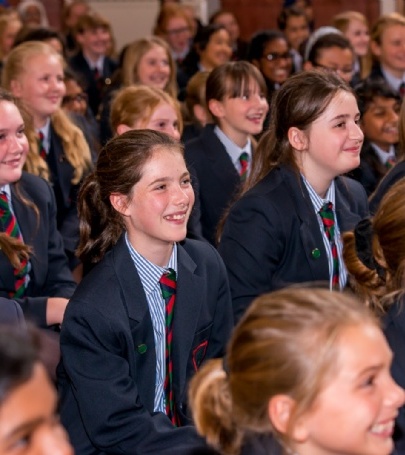 I am delighted to invite all parents/carers to view our magnificent English & Performing Arts block this Tuesday at the times stated above.  Tours will be given on the hour and on the half hour so please come along and see this wonderful new facility.

All students will have had an opportunity to see this facility by the end of Monday.

We are going to say goodbye to 5 temporary classrooms in style, before they are demolished at half term.  Unfortunately we are not in a position to get rid of all the temporary classrooms at this moment in time, but this will come.  Currently E1-4 will be demolished as well as the Drama Studio.  This will open up the whole centre of the school.  The Drama Studio will be moving to the current E5.

Before they are demolished the PTA has set up a competition between the Houses as to who can create the most effective pattern through paintballing the classrooms that will be demolished.

The event is happening on Thursday between 8.45 and 10.30 am.  Houses will have 20 minutes to paintball 2 walls of a classroom on the outside.  I hope that you will encourage your daughters to buy 3 balloons for £1 in order to make this a successful event.

I am looking forward to taking part myself.

As stated previously, the F40 represents a group of the lowest funded education authorities in England whereby the government funding allocation for both primary and secondary school pupils are the lowest in the country.  The ten best funded authorities on average receive grants of £6,300 per pupil while the average for the ten most poorly funded authorities is £4,200 per pupil.  The F40 group is campaigning to change the way the government allocates funding to Local Authorities and schools.

I have previously asked parents to write to their MP’s but I would now like to offer an alternative and ask parents, who can, to come into school to sign the petition this week so that I can send it to the government.  The petition will be in reception for signing.

May I thank all parents for their support in this matter.

I would like to thank all parents/carers for enabling their daughters/sons to attend Open Evening and either work in departments/act as guides.  At the end of the day, our students are our best ambassador’s.